Few high-schoolers build their own homes. Hay was only 16 when he built this 130 square foot house on a utility trailer.
14
SHARES
445
VIEWS
ShareTweet

Building your own anything can be overwhelming at first. Most people have a fear of starting something new. They wonder if they’ll fail and focus on the problems they think they’ll face along the way.

But remember that old Chinese saying by Laozi, “A journey of a thousand miles begins with a single step.” It’s the starting that’s the toughest part.

See also: This 160 Square Foot Poco Edition Tiny Home Is Built On A 8′ By 20′ Utility Trailer

With a little know-how learned in high school shop class and the encouragement of his family, Hay began building his own tiny home on wheels. He spent $2,000 (earned through his summer job) and bought a utility trailer on which to build the 130 square foot structure.

This is a follow-up video. You can see the completed house by skipping to 5:59.

Hay has a lot of confidence and a level head at such a young age. I’m sure he will go on to do (more) amazing things in the future. 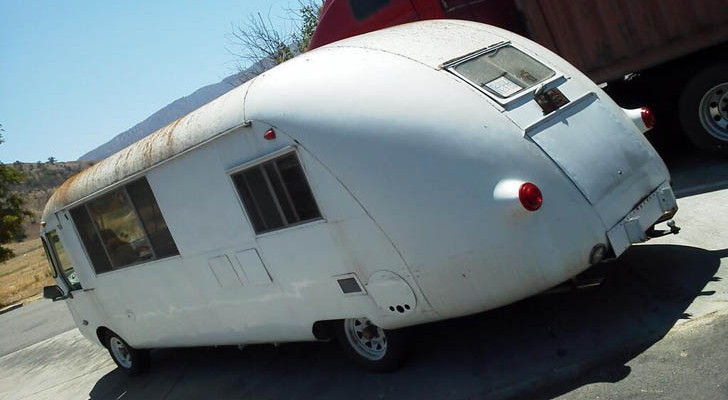 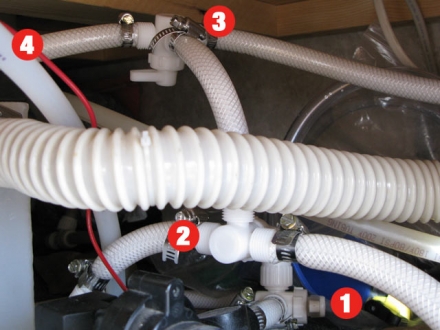 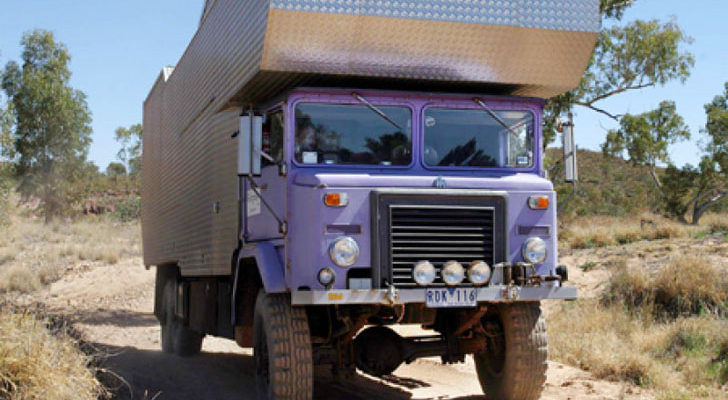 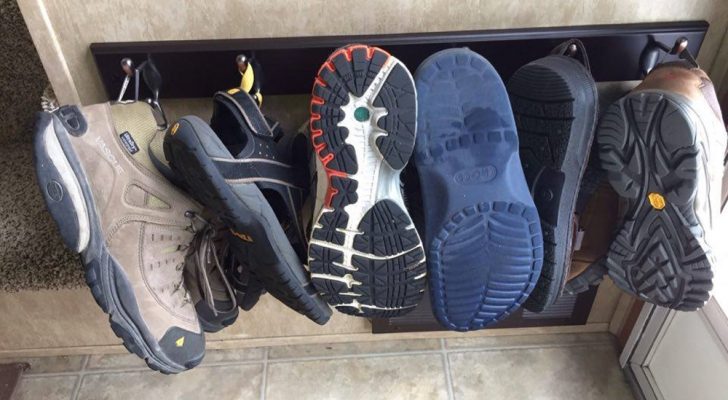 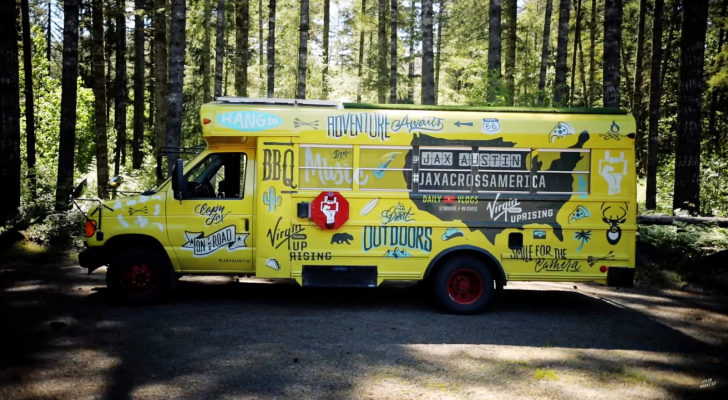 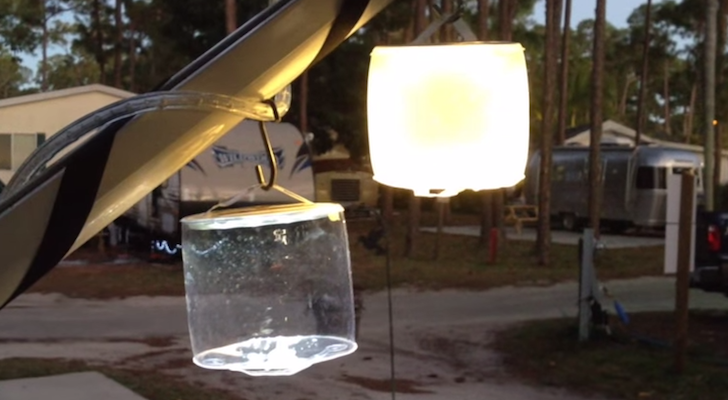 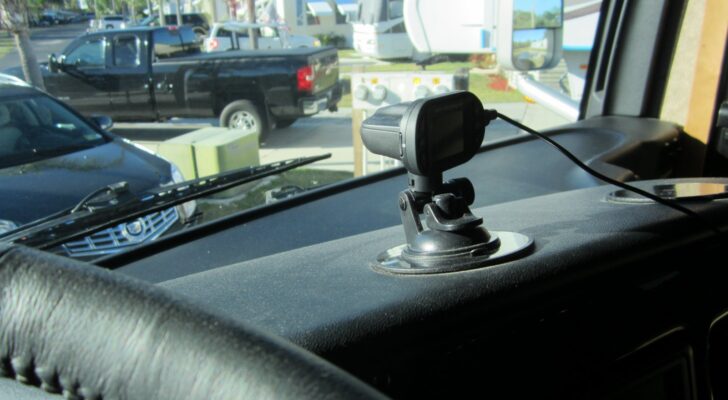 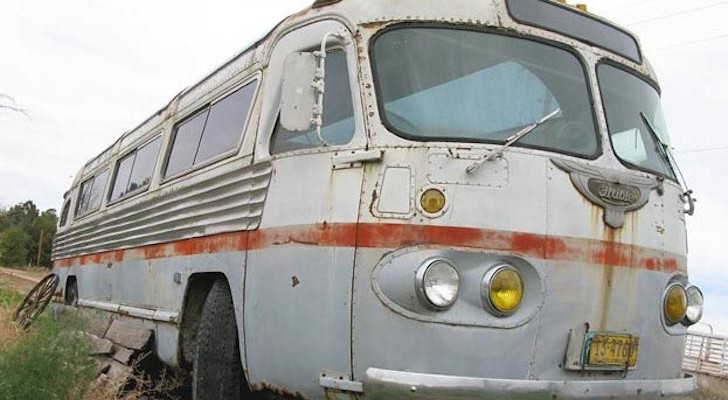