Shasta made this unusually large Astrodome model in the early 1960s. Here's a survivor that will melt your heart.
12
SHARES
1956
VIEWS
ShareTweet

The Shasta Astrodome weighed a touch over 2,000 pounds and stood 16′ feet in length. But that’s not all – with a sleeping capacity of six adults, you could take the entire family in this rig, without having to bring a tent along for overflow.

The author at Nasty Shasty (who also renovated a 1964 Shasta Astrodome) says,

The “Astrodome” and the “Astroflyte” were made by Shasta over just a few years 1961-1964. One of the cool things about the Shasta names is that they break down to tell you what the camper included. Astro means it has the extra cab-over bunk in the front of the camper. Dome…. well that tells you it has a toilet (aptly named). The “Flyte” had no toilet but still has the bunk.

We found a similar model, of 1964 vintage, for sale on eBay. While this Shasta might need a bit of TLC to get up and running, she looks good! Take a quick photo tour of this rare(r) trailer model. SEE ALSO: See An Up-Close View Of The 2015 Shasta Airflyte By The Small Trailer Enthusiast 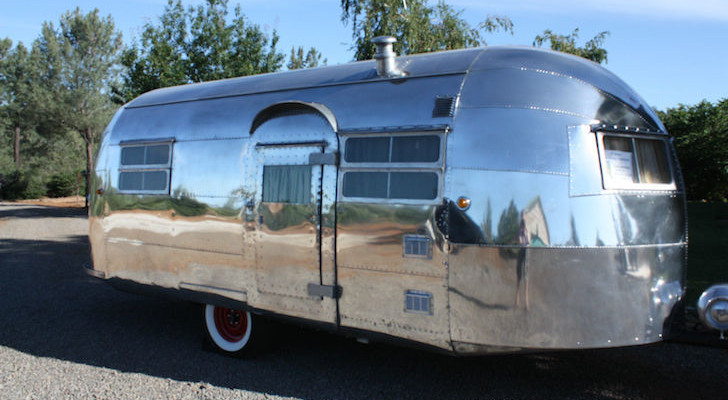 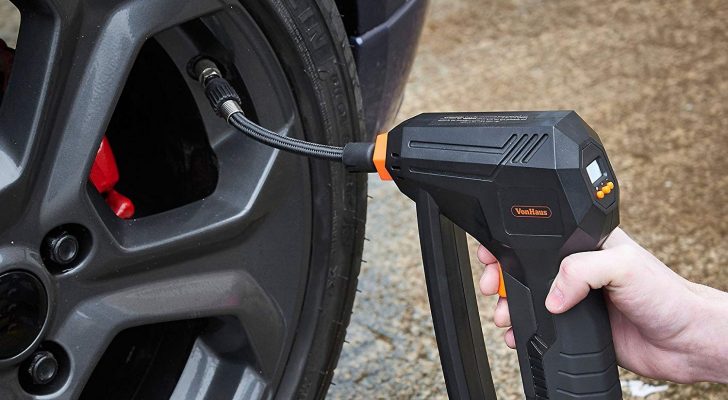 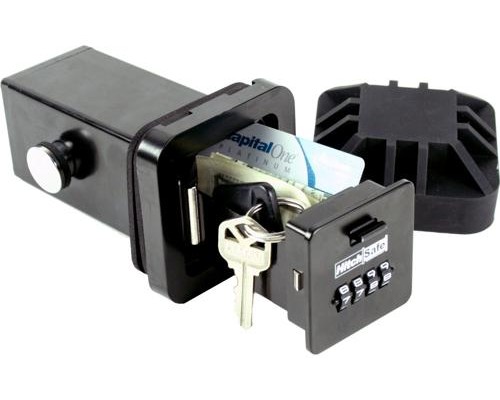 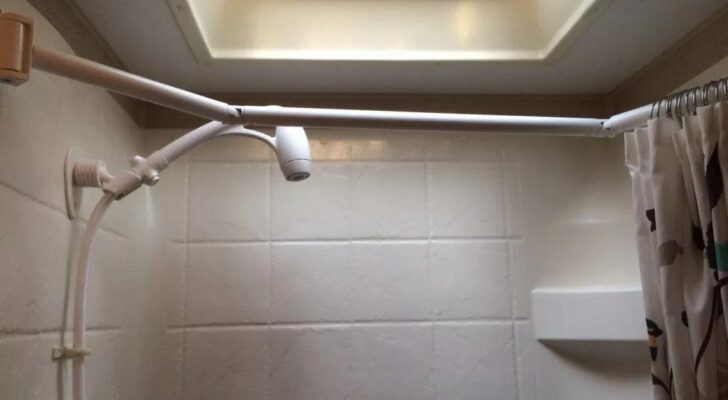 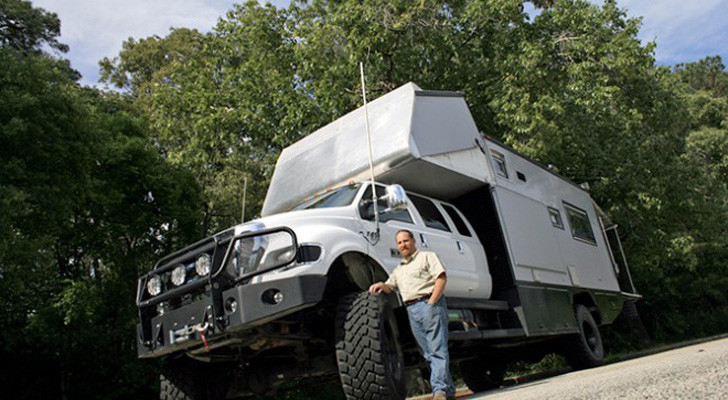 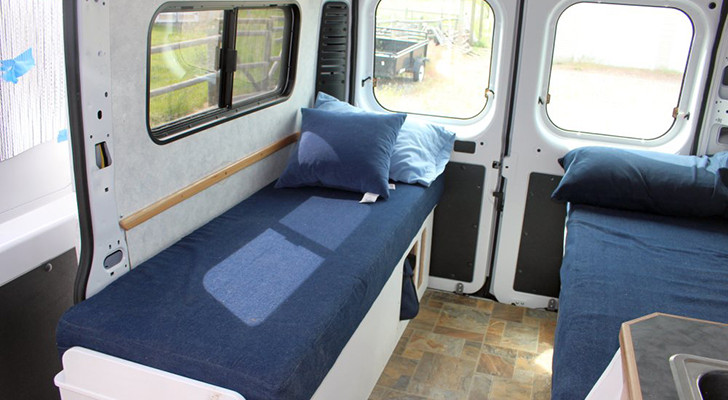 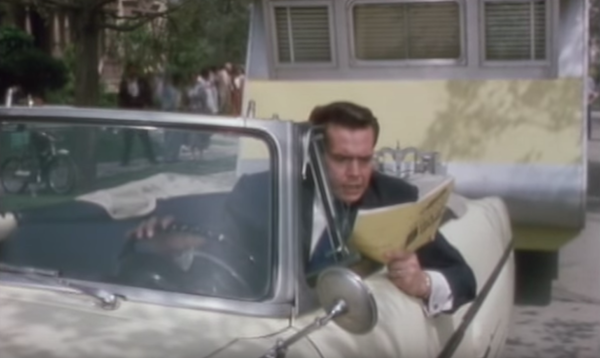