A lot of money has gone into restoring (and maintaining) this rare combo: a 1963 VW Microbus with a matching 1967 Eriba Puck camping trailer.

The early 1960’s ushered in the small camper era. Along with the Scout 80 and CJ5 in America, Volkswagen was busy producing their famed Transporter vans.

The Volkswagen Transporter debuted at the 1949 Geneva Auto Show, and by the time production ended in Brazil in December 2013, more than nine million had been built. Among the most desirable of these long-lived vehicles is the first-generation “split-window” Transporter, so-named for its two-piece windshield, which was produced from 1950 until 1967 and first sold in the United States in 1952.

This one from 1963 was built in Germany and features a matching Eriba Puck trailer. 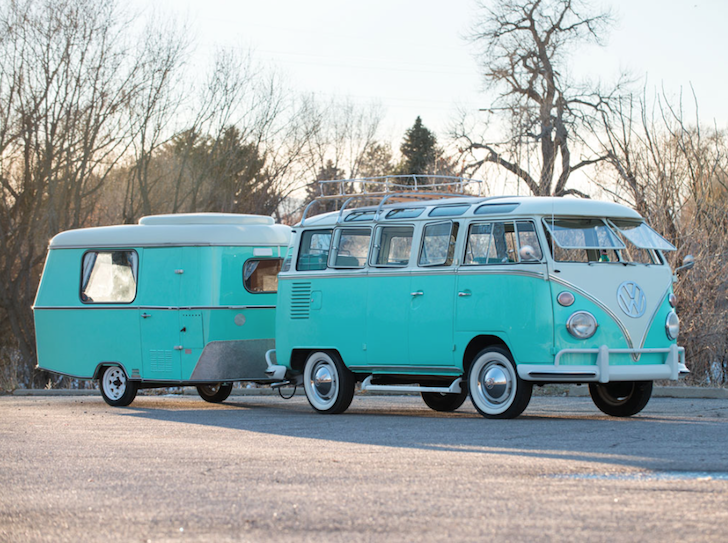 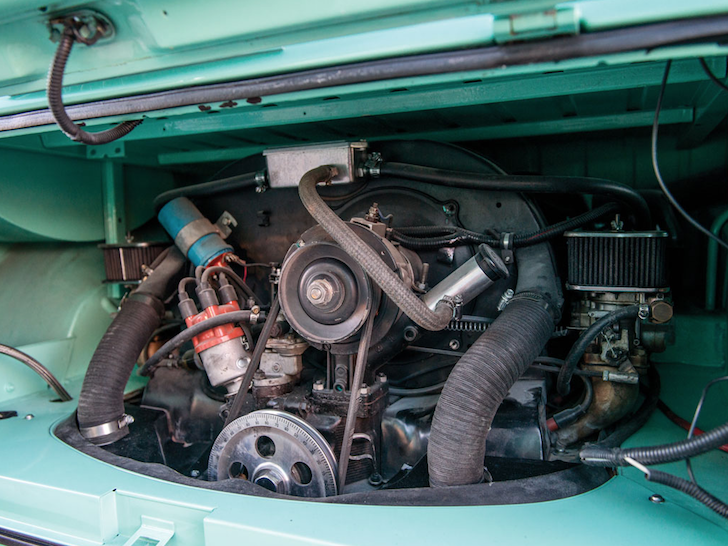 You might have to brush up on your shifting skills, with the standard four-speed manual transmission. 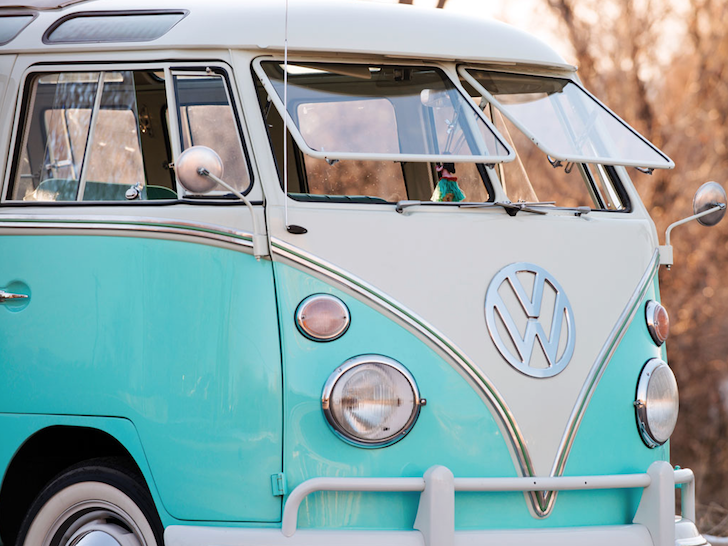 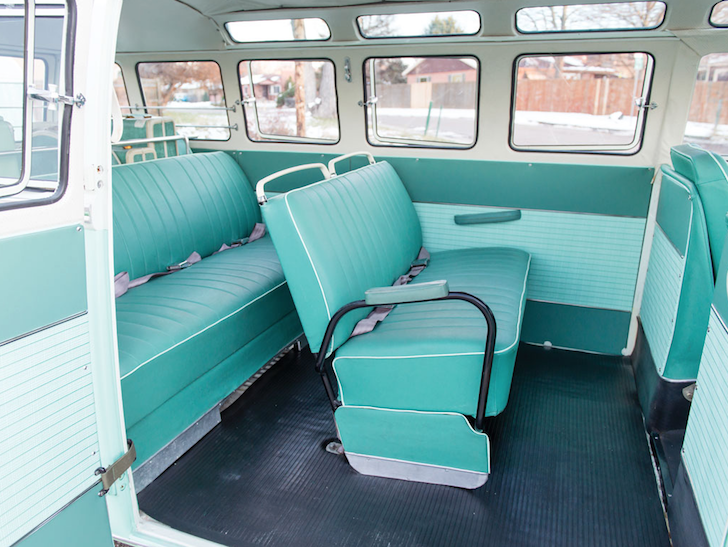 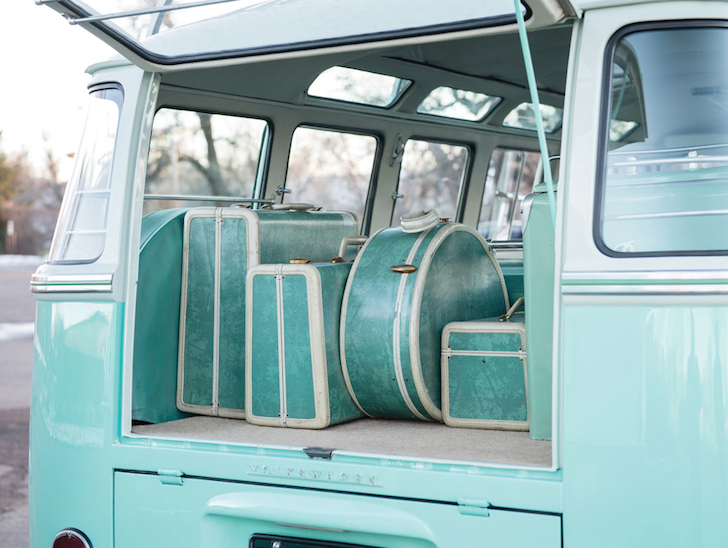 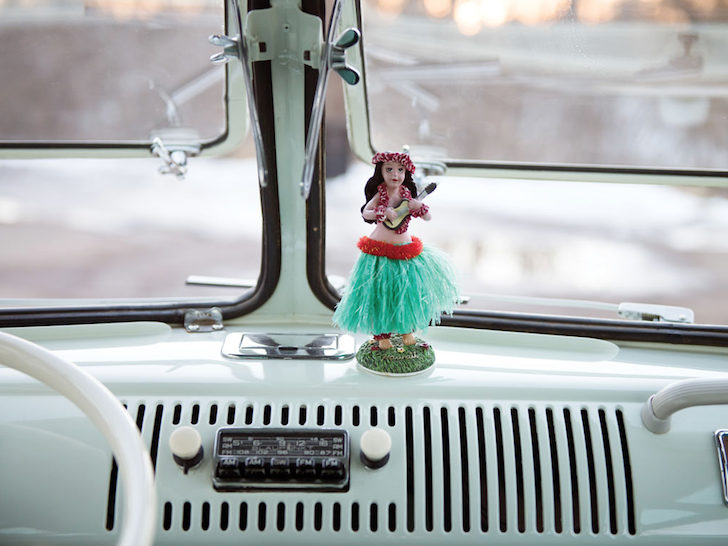 Look at that vintage hitch. 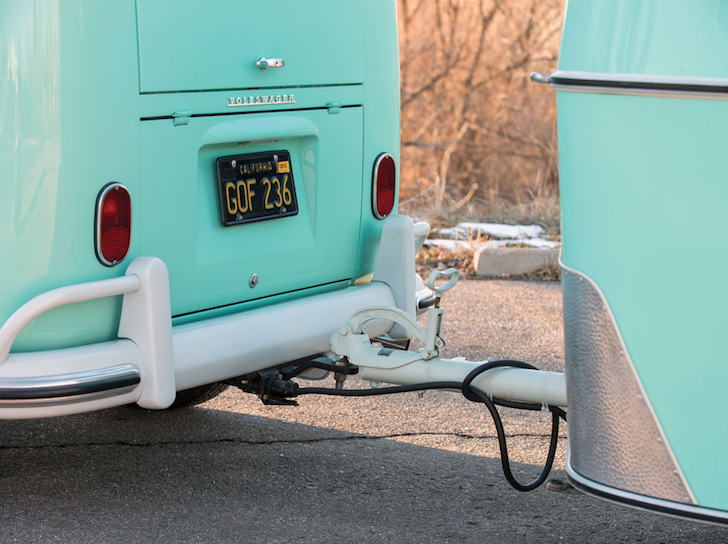 You wouldn’t want to be pulling this in high winds. 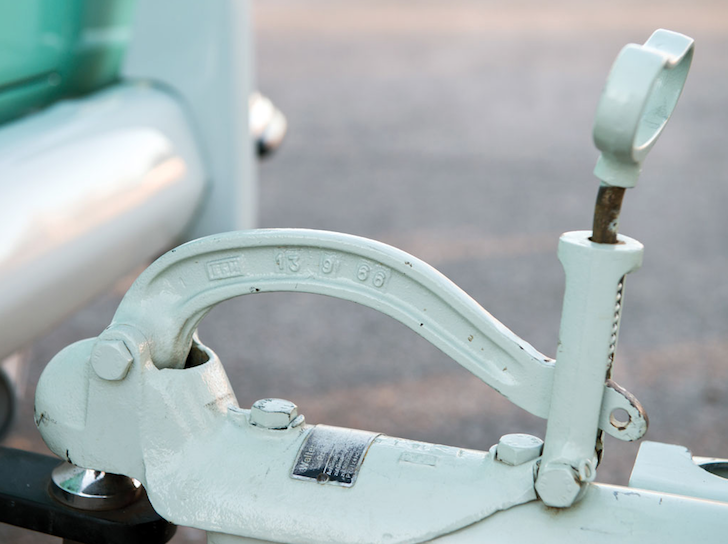 The auction ad says the 1967 Eriba Puck camping trailer is one of only five remaining. 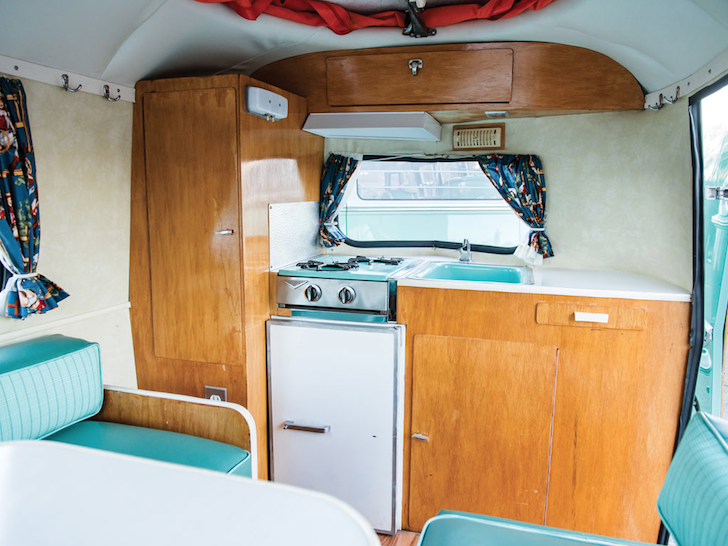 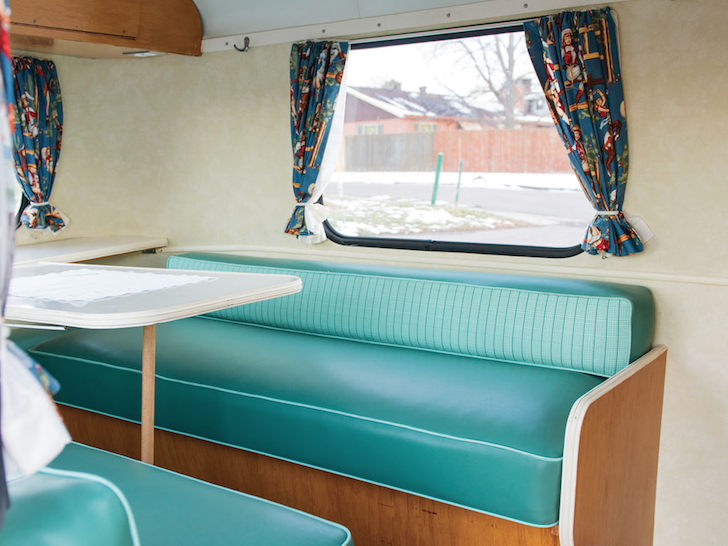 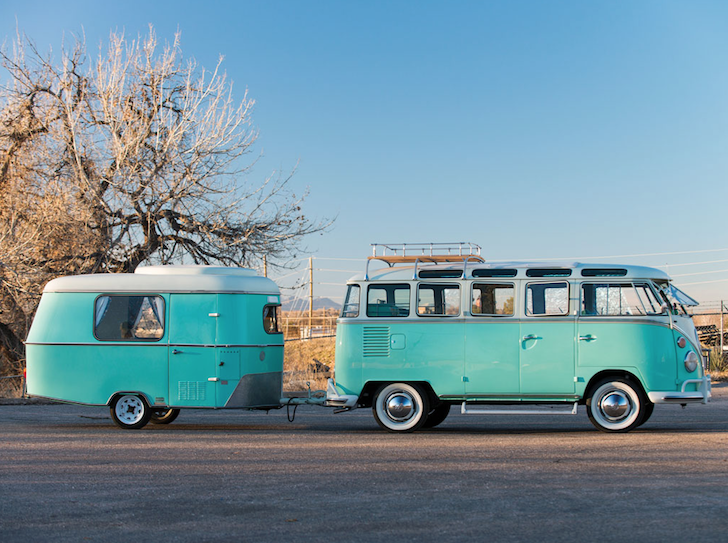 Accompanied by extensive sales literature, ownership documents, and service and restoration records, this is the ultimate original Microbus package.

You may also like: 13 Vintage Volkswagen Camper Van Advertisements