Tony Weir loves his 1977 GMC motorhome - and for good reason. It's a classic GMC product that has been in his family for 25+ years.
381
SHARES
2075
VIEWS
ShareTweet

Tony bought this 1977 GMC Motorhome in 1989 when his oldest son was 6 months old. He went on to raise all three of his boys in it.

His idea wasn’t original though. Tony himself grew up with a 1973 GMC motorhome that his dad had purchased when Tony was a boy.

GMC produced their highly-touted ‘motorhome’ between 1973 and 1978. It was built in either 23 or 26 foot lengths and, unusual for the time, totally assembled in-house by GMC.

Tony (right) in front of his 1977 GMC motorhome while doing an interview with USA Today.

Some of the features that make the GMC motorhome stand out for Tony include:

When asked what makes this GMC motorhome special Tony said,

Front wheel drive, air suspension in the back, and the thought that went into the interior that a lot of motorhomes today still don’t rival.

Tony likes to call his rig the “’65 Mustang of motorhomes”. He says he gets just as much attention at RV shows as the owner of the Mustang would at a car show.

Take the quick photo tour of Tony’s rig below.

Looking toward the rear.

Toward the front of the 1977 GMC motorhome.

The bed on the left is a hammock.

It’s held up by the seat belts.

And folds back easily into a sofa.

This is the air bag on the rear suspension, one of Tony’s favorite parts of this motorhome. When parked, you can inflate or deflate this airbag to level the coach.

The GMC motorhome is front-wheel drive, so there’s no springs or drive shaft.

It’s powered by a 403 cubic inch Olds Tornado engine that makes about 230-240 horsepower.

Asked if it was enough to get him up hills Tony said,

Sometimes with a running start. If not, sometimes 45 MPH is about what we do.

Watch an interview Tony did with USA Today at the Hagerty Concours d’LeMons Auto Show in California. 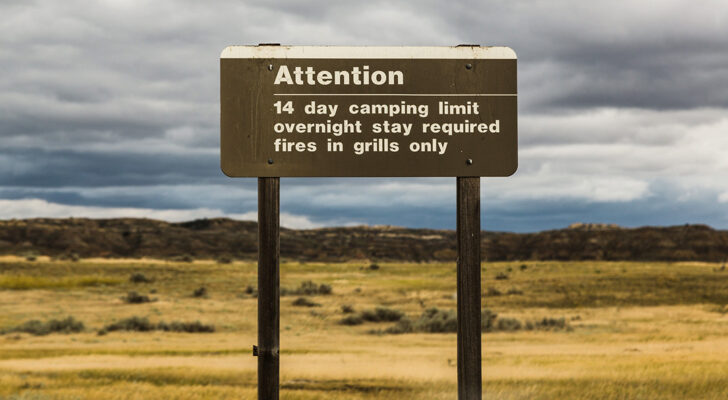 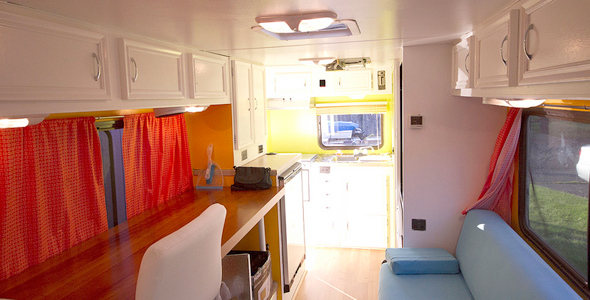 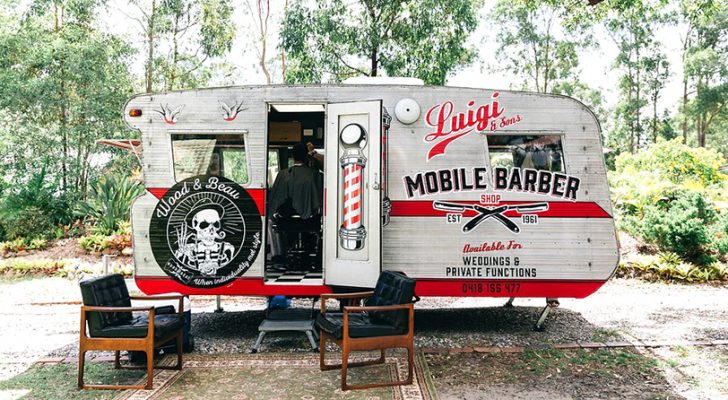 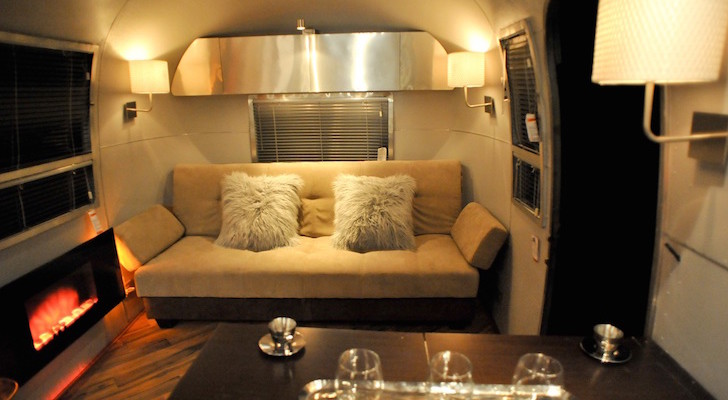 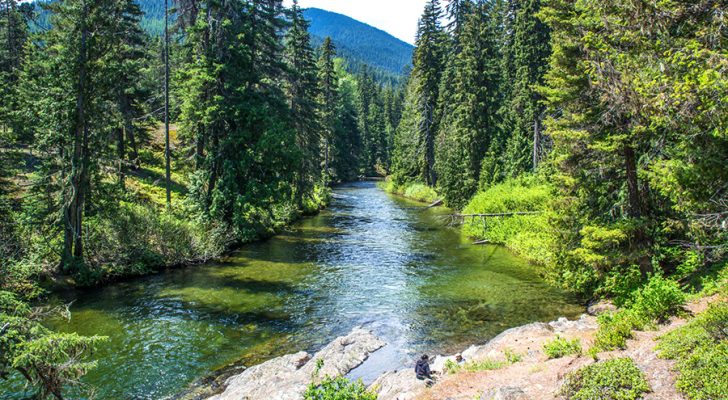 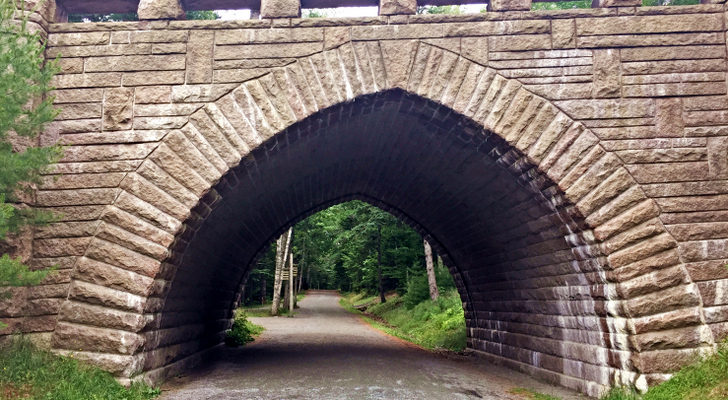 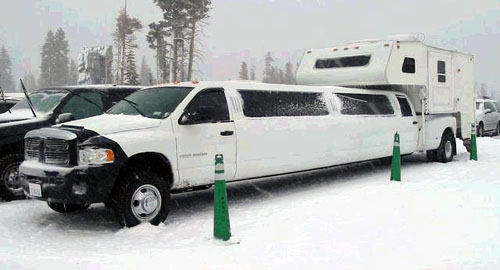 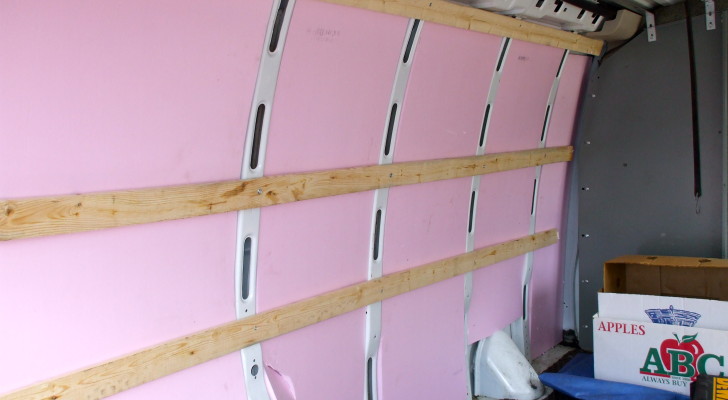