At 100 pounds dry, this tiny bicycle-pulled camper is one of the world's smallest RVs.
173
SHARES
966
VIEWS
ShareTweet

Paul Elkins isn’t a stranger to creating comfortable camping arrangements. His other coroplast bike camper might be the lightest camper ever devised!

Before that project, he made a prototype artsy bicycle camper for the Burning Man festival.

Burning Man features a lot of weird, fun, and one-off camper ideas. One Burner even took a sailboat there!

But Paul’s camper has the cool factor – and the utility to go with it.

The idea hatched from the theme for that year, which was ‘Hopes and Fears of the future’. My thoughts at the time were fixated on the news warning of a potential bird flu epidemic. This was an attempt to show how one might live in a nomadic post apocalyptic life situation. 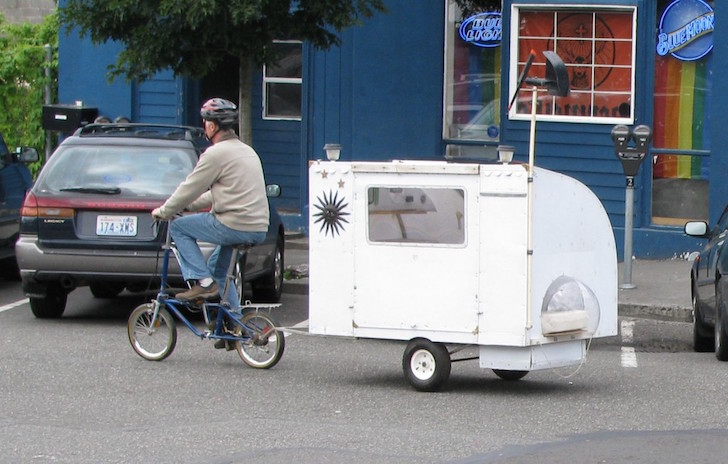 While probably not made for long-duration or long-distance traveling, the bicycle camper sports an array of amenities once parked.

Solar-powered food dehydrators fold out from the camper body. 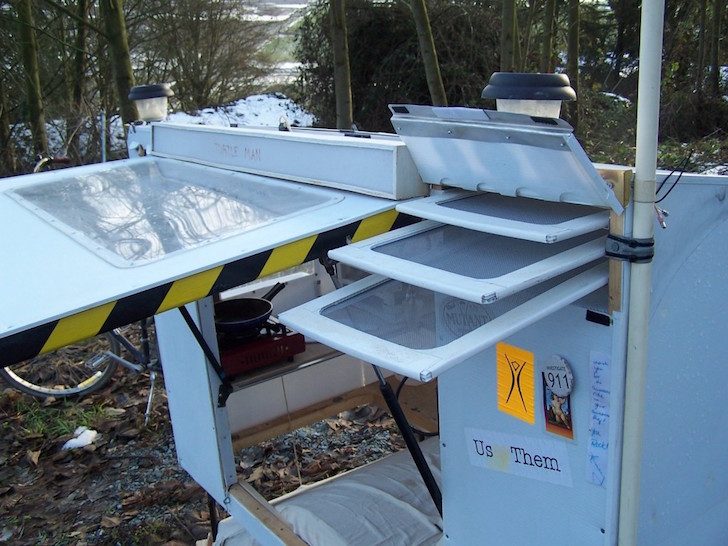 The interior is lined with goodies, from an air circulating fan to custom-made shelving and cooking space. 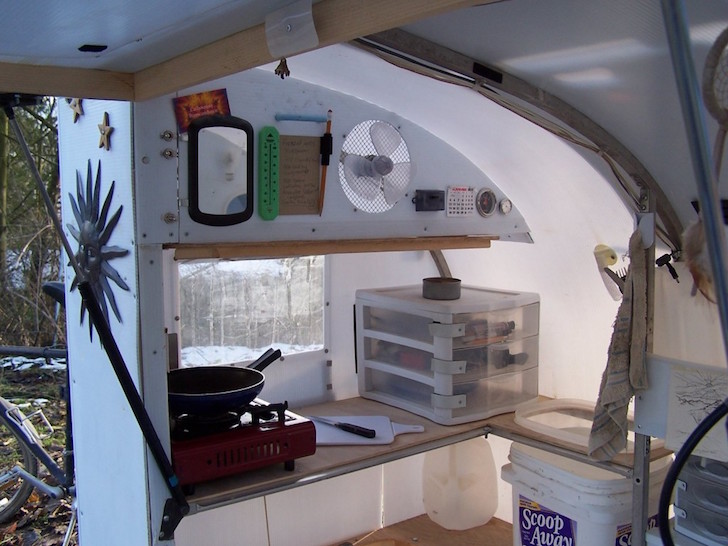 The small ledge provides room for some storage drawers and a butane stove. On the upper panel hang a mirror, thermometer, notepad, amp meter, and fan.

Other side of the interior. 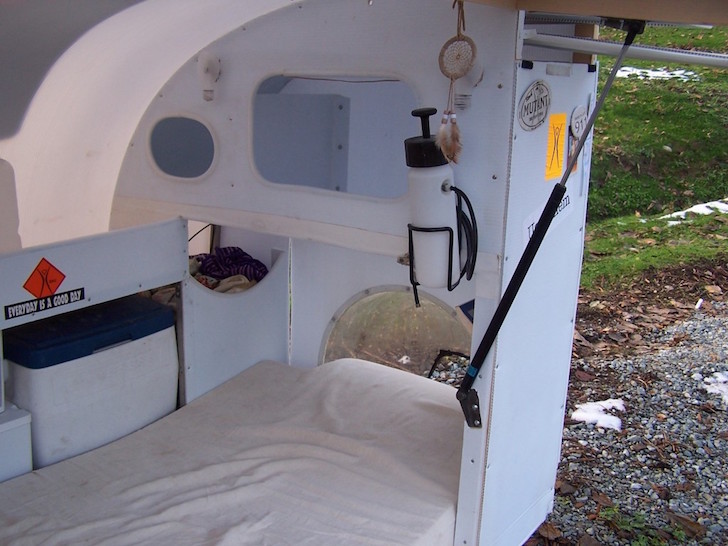 With the floor hatch out, the bed turns into a lounge chair. 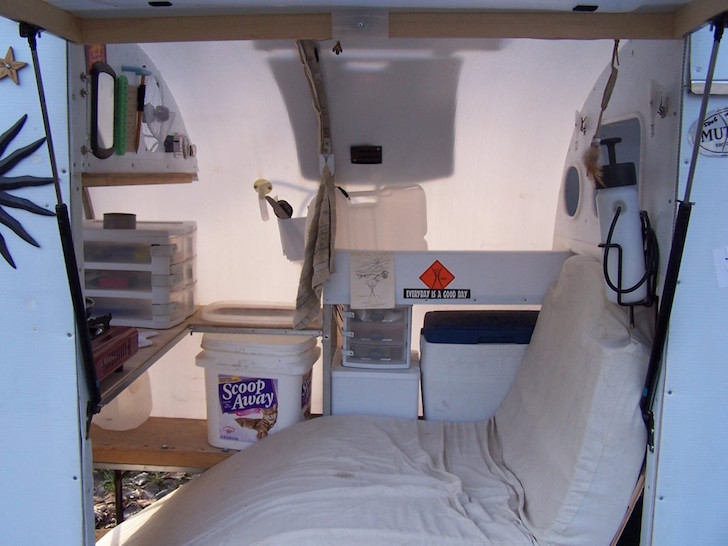 This bubble window lets him see the stars at night! 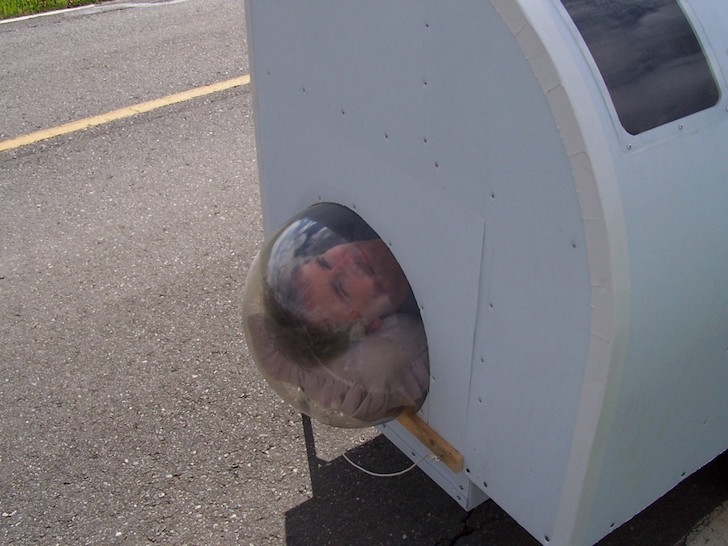 The space might be tight, but Paul’s apocalyptic bicycle camper has all the essentials! 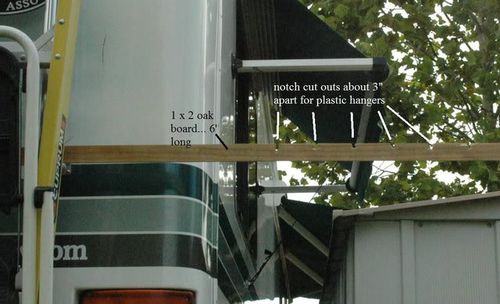 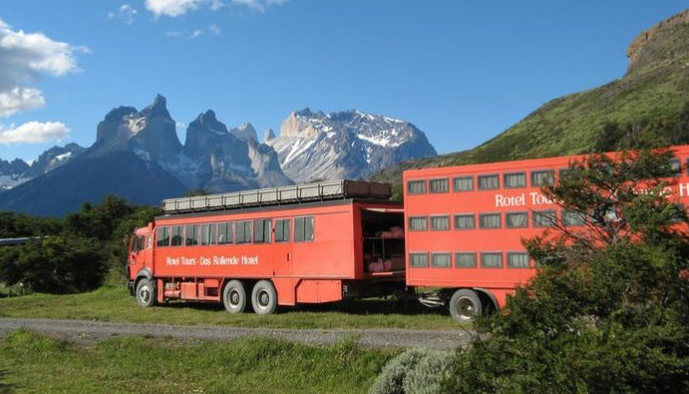 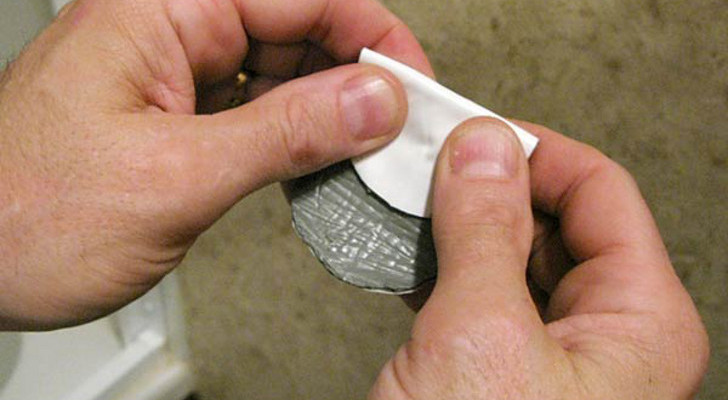 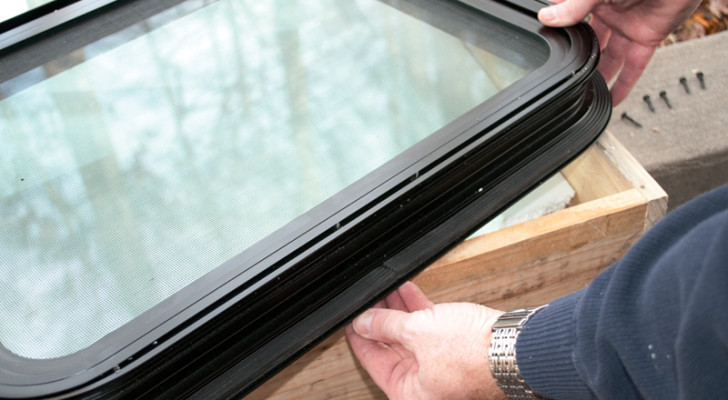 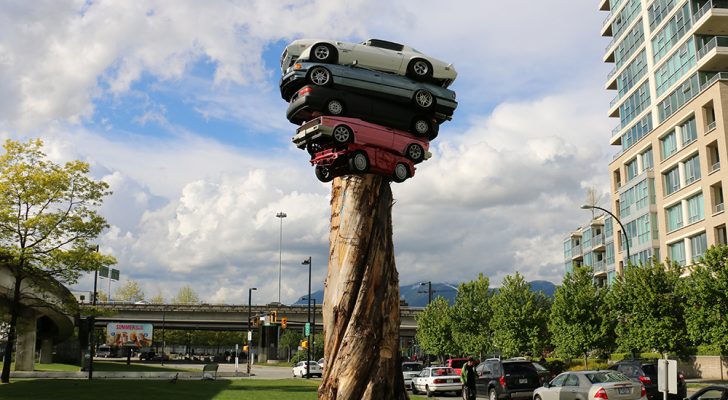 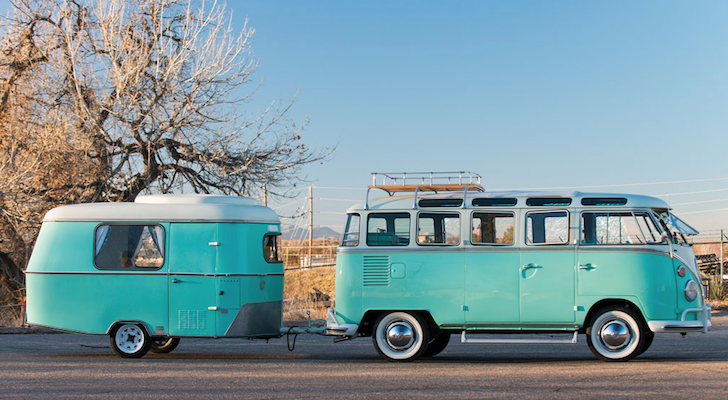 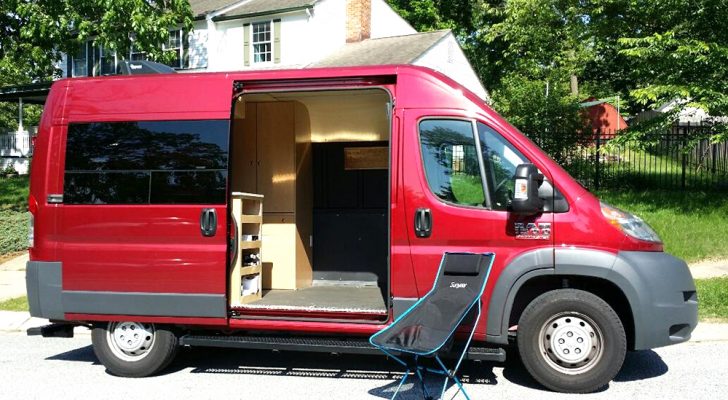 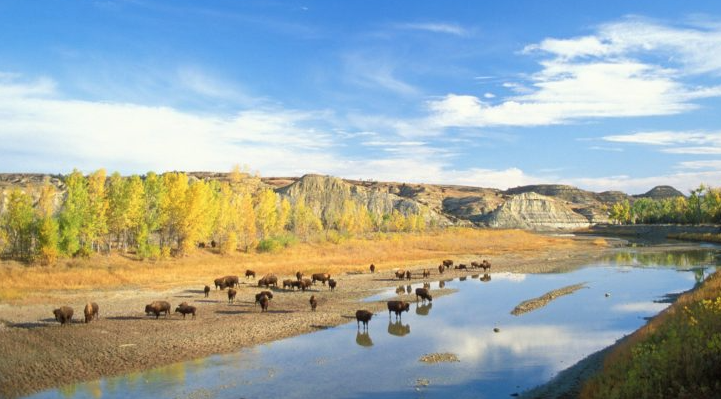