Campfire cooking is a joy because it doesn’t have to be complicated. The hobos of yesterday cooked simple meals over fires with a sturdy hinged cooking tool called a Pie Iron.

With a filling of your choice and some type of bread to hold it together, you can create many varieties of culinary concoctions with this campfire cooking implement.

When you need a little inspiration, the new cookbook Pie Iron Recipes will liven up your repertoire.

Forget the usual pie iron recipes of cherry pie filling and grilled cheese sandwiches, Author Darren Kirby puts modern campfire cooking into the spotlight with over 100 creative campfire cooking recipes that are easy to do in the great outdoors. 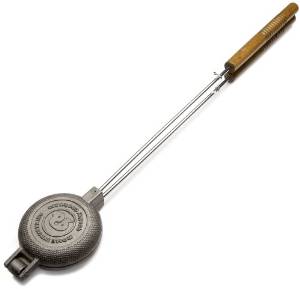 He told his local Eau Claire newspaper,  the Ledger-Telegram, that he published the cookbook after noticing an absence of cookbooks dedicated to the art of cooking with a pie iron.

Many recipes exist online, but Kirby wanted to create a central repository for the best of them by publishing a single cookbook. “I can lay claim to being the one behind bringing (the recipes) together and editing them for readability,” he said in the interview.

The recipes inside Pie Iron Recipes will give campfire chefs a look into various global cooking styles from a number of different countries. Creative and fun, these simple campfire cooking menus can elevate any camping trip into a gourmet experience. Here’s a breakdown of what’s in the book along with examples for each type of recipe:

No stranger to writing, Kirby is an established author in the horror/thriller genre. His new 128-page book is available in traditional print paperback or electronic Kindle versions via Amazon. 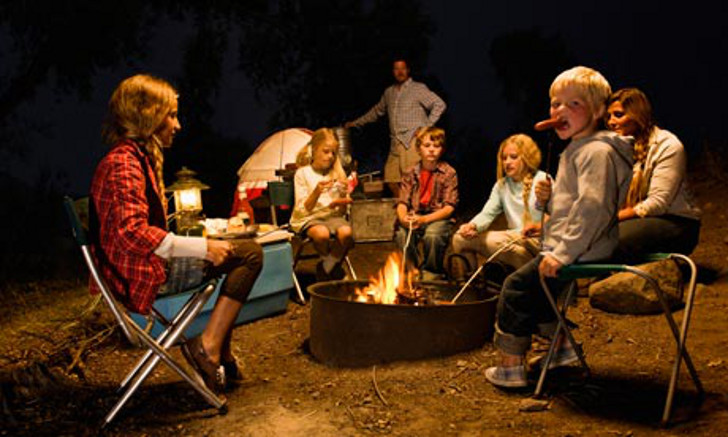 With guidance from Pie Iron Cooking, you’ll have all of the inspiration you need for gourmet campfire cooking, but here are some things to know before you rush out to buy a pie iron. According to PieIron.com, pie irons generally come in round or square shapes, and have numerous nicknames depending on the country. Around the globe they’re called everything from Pudgie Pies to Mountain Pies, Hobo Pies to Sandwich Cookers, and Pie Shams.

You’ll find Pie Irons available in aluminum or cast iron, but cast iron seems to be the preferred choice of expert pie iron chefs. Unlike cheaper aluminum pie irons, those made with cast iron are heavy duty enough to place directly on campfire coals, which can give a more uniform cooking temperature. As a bonus, with repeated use cast iron will develop a non-stick surface for easier campfire cooking and cleanup. Pie irons made with cast iron cost more, but their longevity and ease of use will give you a better value over time.

Do you have a favorite pie iron recipe? We’d love to hear about it! 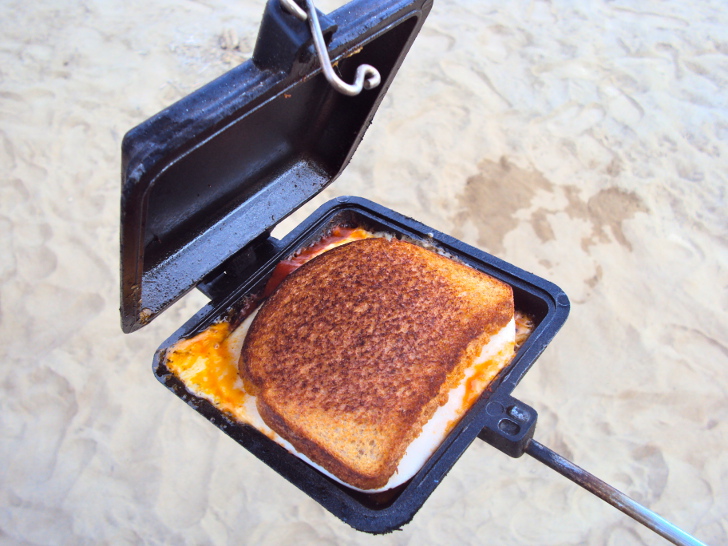