The Central Coast is a world away from the busy cities of San Francisco and Los Angeles, but there are still plenty of amazing places to go camping.
45
SHARES
3161
VIEWS
ShareTweet

California State Route 1 (also known as the Pacific Coast Highway) is one of the top summer travel destinations in the U.S. The winding road runs from Dana Point near San Clemente all the way north along the state’s Pacific coastline. While most campers tend to make a beeline to the popular Big Sur and Monterey Bay area, the Central Coast north of L.A. should not be overlooked — primarily because of its relaxed lifestyle, gorgeous beach towns and quiet campgrounds.

With sunshine and cool breezes, California’s Central Coast is an RVer’s dream. The Central Coast includes the California Highway 1 Discovery Route from the Oceano area near Pismo Beach up to Ragged Point, just south of Monterey Bay. The towns in-between include the historic San Luis Obispo with its 1772 mission, friendly Cayucos, darling Cambria, and the tiny village of San Simeon with the famous Hearst Castle perched on the hills above the town.

Even on a sunny day, Morro Bay State Park has pull-through spots available. There are plenty of campgrounds along the route: Montaña de Oro State Park near the town of Los Osos, Morro Bay State Park, Dutra Flat campground near Ragged Point, and Hearst San Simeon State Park. Consequently, many of these campgrounds are close to the area’s small towns, beaches, piers and boardwalks.

Several towns along Highway 1 are on the official Whale Trail. Some of the best activities in the area include just hanging out on the beach. There is plenty of free parking along many of the area’s roads as well as free day use areas. Several locations including Cayucos are on the official Whale Trail. The Whale Trail is a series of sites where the public can view humpbacks, orcas, dolphins and other marine life. The Cayucos pier is also a great place to watch some talented surfers. Stop by the Piedras Blancas Elephant Seal Rookery to watch hundreds of elephant seals mate, give birth, fight and sleep on the sand.

The Cayucos Pier (with Morro Rock in the distance) is a great place to watch for sea life. This balmy area is also home to dozens of wineries and organic farms. Wine tours and tastings are offered every day at wineries along Highway 46 to Paso Robles. On Highway 1, check out the tiny town of Harmony and Harmony Cellars for their selection of local wines. In addition, the town of Cambria has a wide selection of restaurants, like Robin’s, that feature local produce and meat.

William Randolph Hearst’s castle is one of the top destinations in the area. One of the biggest draws to the area is the Hearst Castle. Built by billionaire William Randolph Hearst and architect Julia Morgan, the castle has 165 rooms and 127 acres of gardens and sits on top of the green rolling hills above the Pacific Ocean. You can’t drive directly up to the castle, but there is plenty of parking in the tour parking lot for your RV. You can take a shuttle bus up to the castle for various tours of the rooms, gardens and two amazing swimming pools.

Highway 1 has plenty of day use parking along the ocean. Highway 1 has many roadside pullouts and parking areas, and it might be tempting to pull your RV over for a beachside campsite. However, because this area is protected there is no camping allowed along the roadside. All RVs and tents must camp at designated campgrounds.

Note: As of February 15, sections of Highway 1 and state parks near Big Sur are closed because of structural damage. They aren’t expected to open again until at least July 2017, however attractions including Hearst Castle and the Discovery Route are still open. For more up-to-date information, click here.

While you’re driving the Pacific Coast Highway, check out these amazing places. 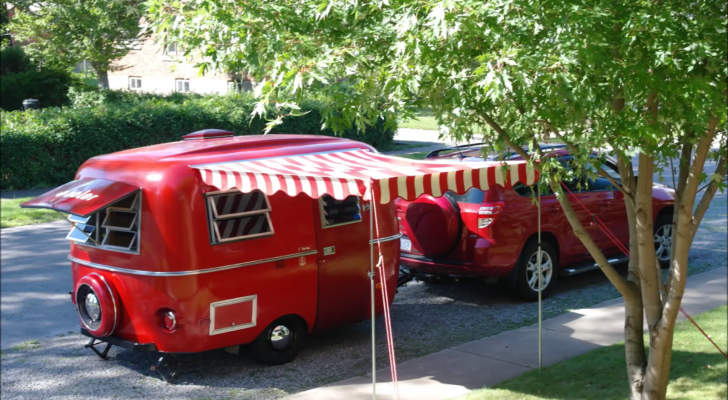 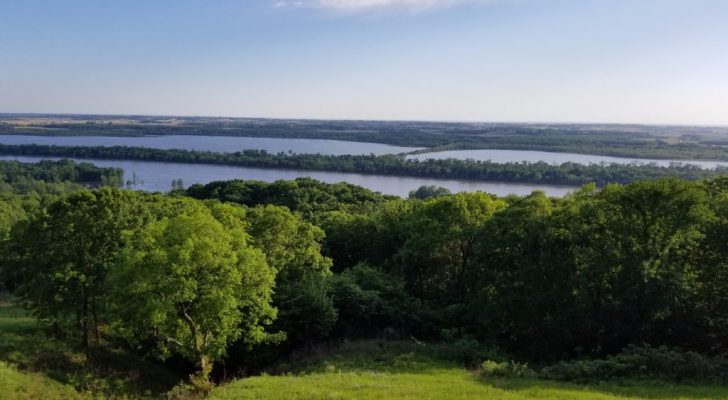 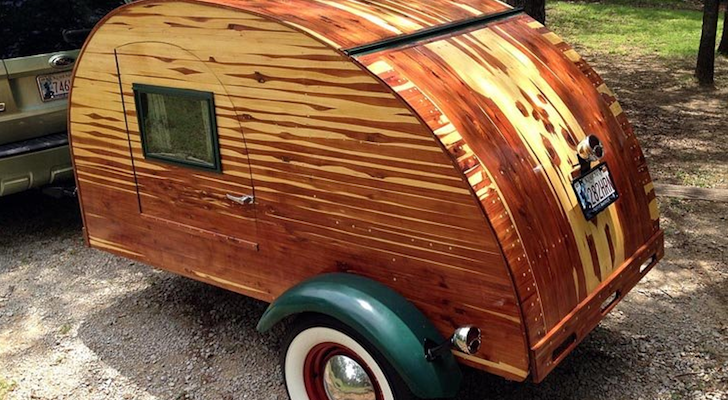 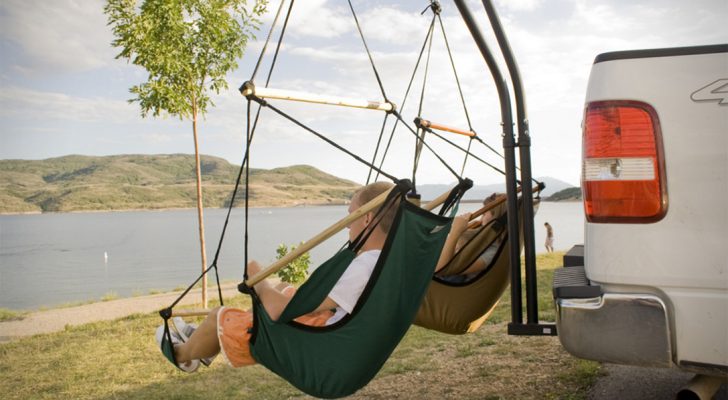 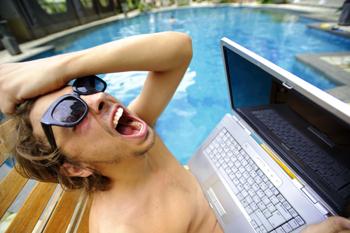 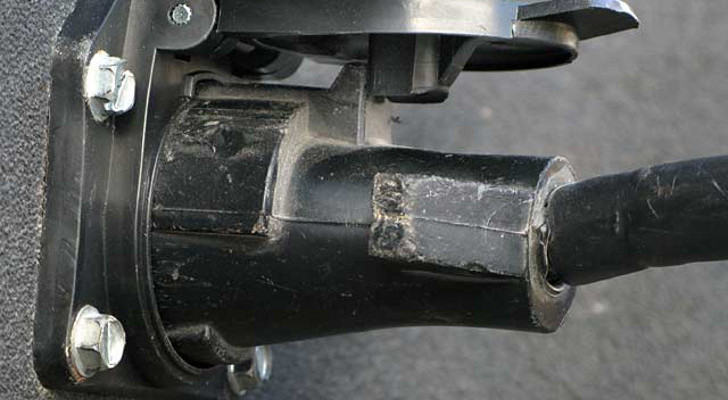 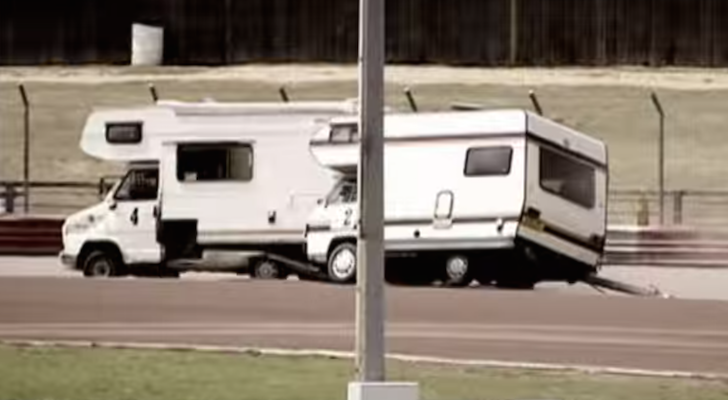 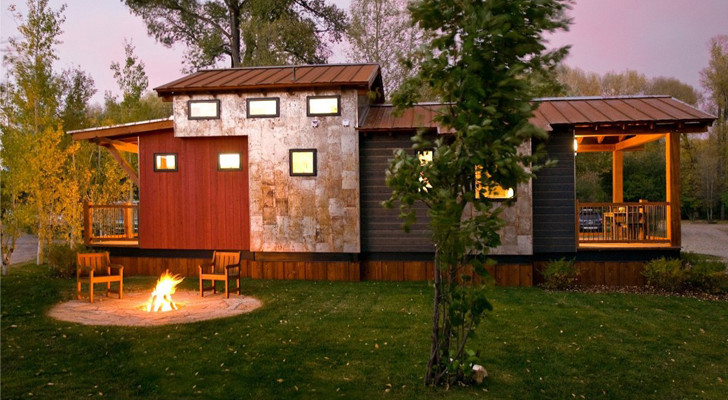