This old retired bus in California was converted into an amazing home-on-wheels. Here's a closer look at the whole process.
1.2k
SHARES
6575
VIEWS
ShareTweet

When you were a kid, riding the bus probably just meant going to school. But have you ever imagined turning one of the classic yellow transports into your new home-on-wheels?

They may not seem like a good starting point for an RV, but skoolie conversions have actually been popular for years. You can usually pick up retired buses for relatively cheap, although the National Transportation Safety Board does require they no longer have a stop arm or warning signals (depending on where you live).

With a little bit of T.L.C. (and hours of hard work), imgur user skoolielove and his dad were able to remodel the inside of this old bus into a custom mobile home and drive it all over the country. Check it out!

These two retired buses were up for sale from a local church in Long Beach, California: Both of them were already painted a cool shade of blue and equipped with roof racks.

They decided to go with the one on the left (Bus 5). It still drove smoothly and there was no need to take out any of the original school bus gear. The inside, though, was a different story. There was still a lot of remodeling that would need to be done. They started out by removing all of the rivets inside. And though it was difficult, they decided to just scrap the ceiling entirely so they could put in some new insulation. After demolishing the inside, it was finally time to begin building their new home. Everything was going to be custom built, including the walls and furniture.

In the back, they added in some handy storage space, and found the perfect spot for the A/C: This was where the dining area was going to be: In this photo, you can see the wood beams and Styrofoam insulation being installed. With the cold winter months in mind, they decided to leave the stock heater in place to make sure the bus would stay warm while in use.

For the flooring, they were able to install nice hardwood: And after all that hard work? It totally paid off, of course. Here was the end result: Could you imagine enjoying coffee every morning with the views out this window? Here was the A/C and storage space after it was completed: The whole conversion is just mind-blowing. Check out the before and after: The owner now travels the country in his new tiny home, and has been able to explore at least 30 states so far.

Here was the bus passing by the Appalachian Trail: This photo shows him driving through Bandlands National Park, in southwestern South Dakota: And in front of the famous Mount Rushmore: Life on the road is good. Especially when it’s in your own custom vehicle. Would you like to convert an old school bus into a home-on-wheels?  You can find lots of great tips, classifieds, and more on Skoolie.net

If you like this build, check out: New Movie “Expedition Happiness” Follows A Converted School Bus 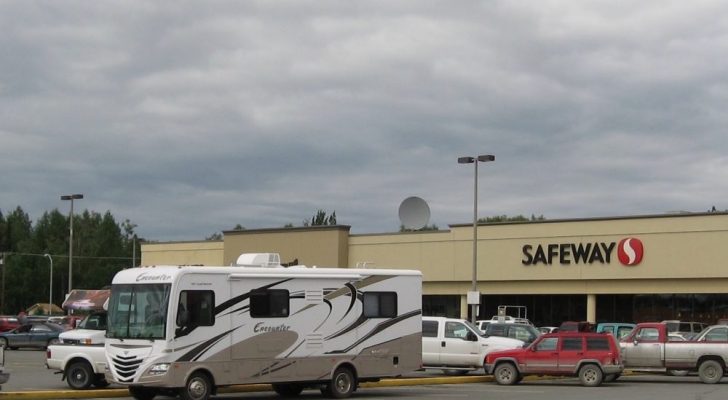 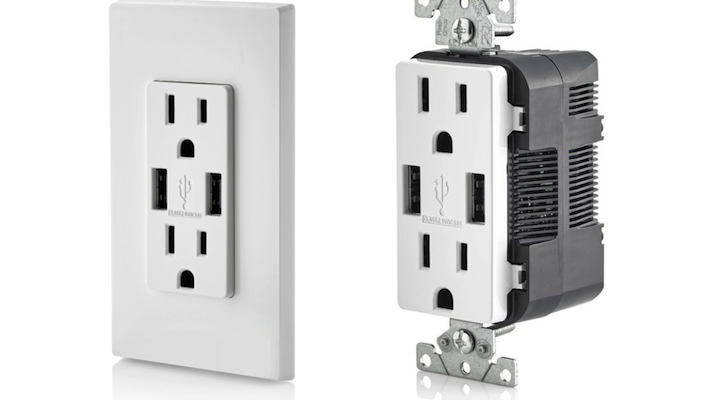 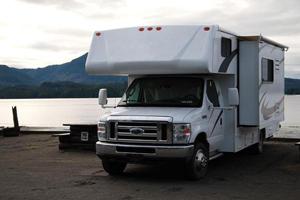 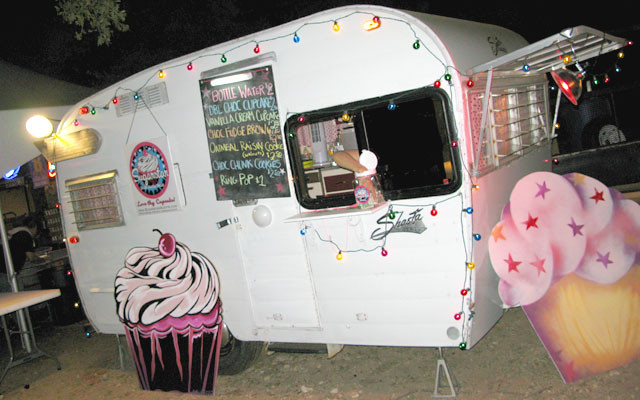 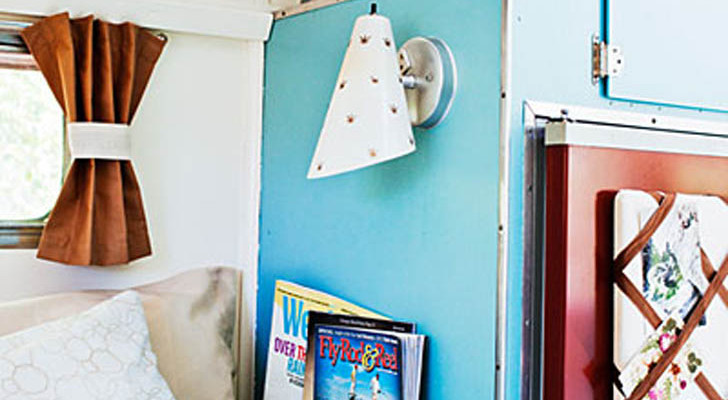 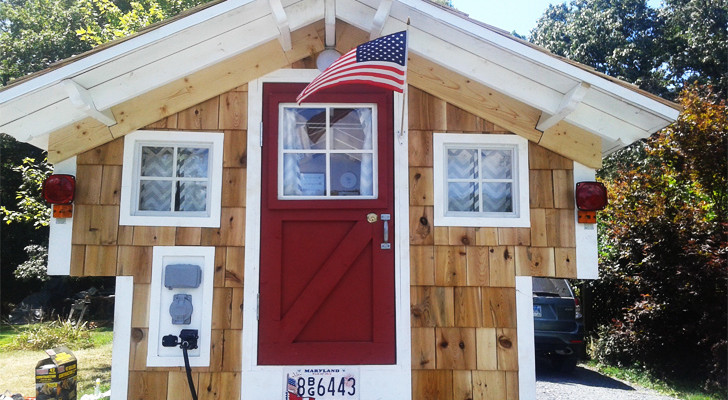 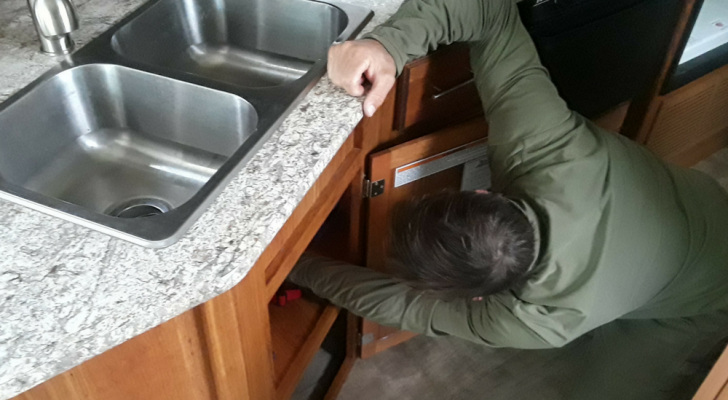 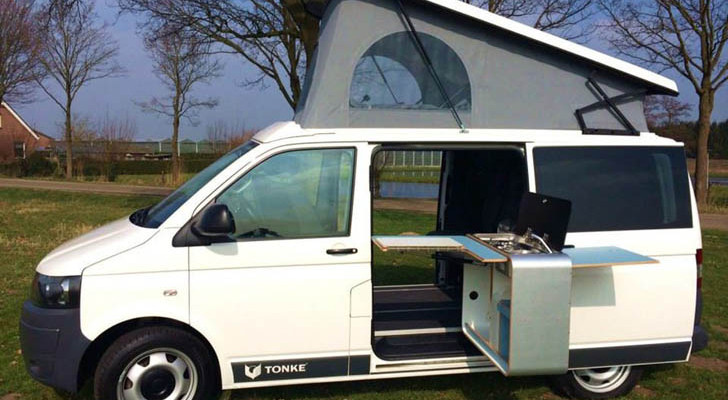