Does RVing with a composting toilet seem gross to you? One proud alternative RV toilet owner shares the truth about carrying poop inside his RV's cabin.

RVing with a composting toilet seem gross to most RVers. But when you think about it, don’t all RVers haul around their poop? The question is, how close do you want to be to your poop in the RV?

Traditional black tanks are underneath the floor, but a composting toilet puts all of your waste inside living quarters. It stays there for weeks at a time until you dump the decomposed matter. That begs the question:

Is it gross to go RVing with a composting toilet? 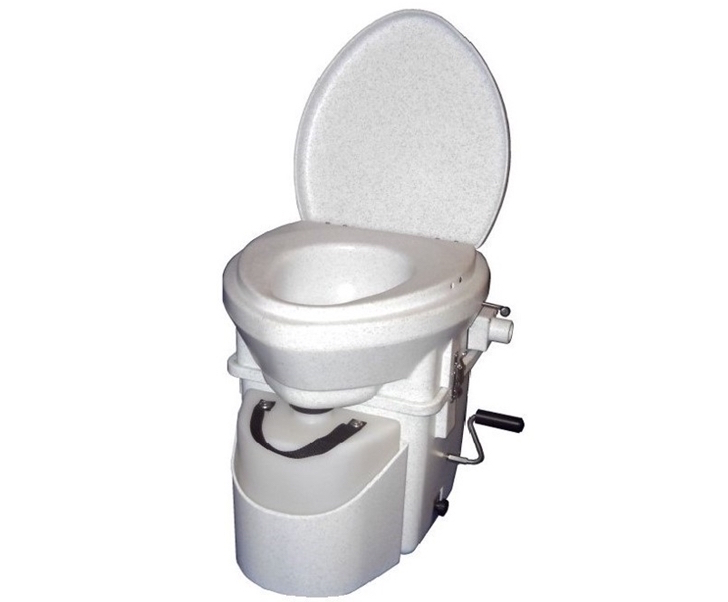 We turned to one composting toilet owner, Bill Bailey, whom you might remember. Bill is the proud owner of the skoolie bus project dubbed “The Journey Visvi.” He recently moved into his bus to go full-time RVing. Right now he’s putting the finishing touches on his vintage skoolie RV while living inside and using his Nature’s Head RV composting toilet.

Bill on the other throne, driving his vintage skoolie bus. 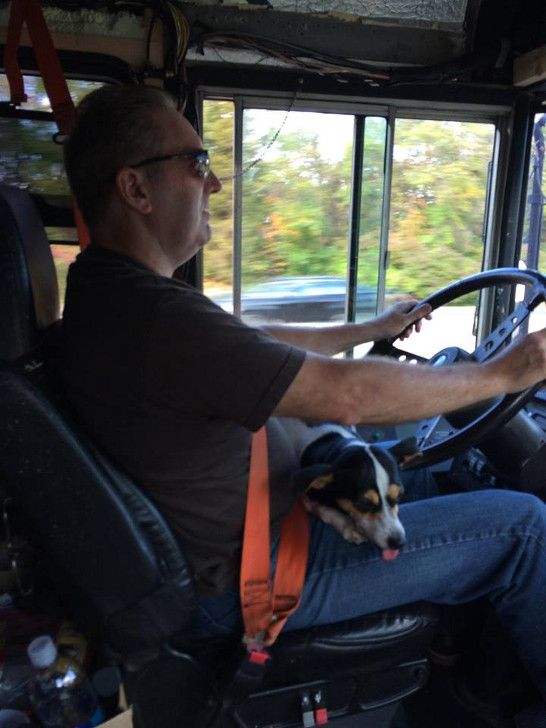 The Nature’s Head RVing composting toilet “is completely self-contained, and can safely be used in places where there is no plumbing or sewage facilities,” says the company website. It goes on to explain that “Nature’s Head Composting Toilets were designed for the harshest of conditions and will stand up to years of trouble free service.”

With a price tag near $1,000 we asked Bill, “Are you glad you bought it? Does the Nature’s Head toilet live up to the hype?” Here’s what he says:

“I love my composting toilet!” he proudly told us. “I only have to clean it about every two months. (There’s) no dumping a stinky black water tank when leaving the campgrounds.”

“But doesn’t leaving your poop and pee in the RV make it smell?” we asked.

Nope, he says. “This morning when I dumped the urine tank, even after I used the toilet two hours earlier, it only smells like dirt, or peat moss. Which is what I use as a composting material, at $10.0 for 3 cub ft, it is cheap.”

Composting toilets are a good fit for many RVs. 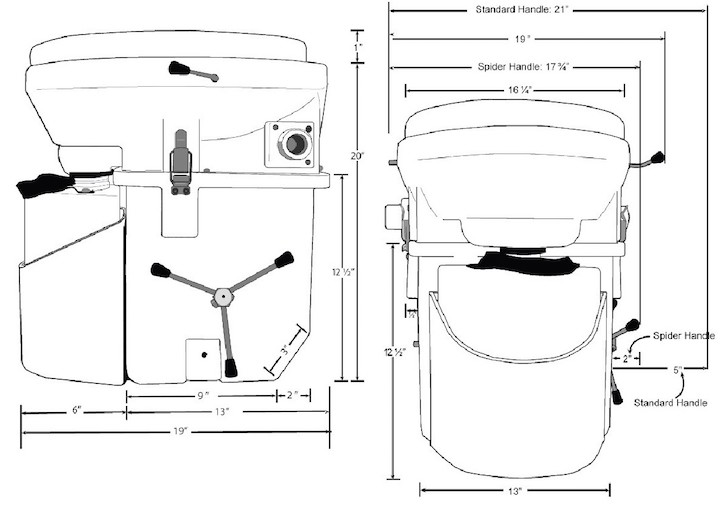 We wondered how an off-grid boondocker might use a composting toilet since it requires a constant supply of electricity to run the ventilation fan. Bill had a good answer for that too and told us “Oh they have an option of using a solar powered vent fan.”

Even after all the good points he shared, we were still skeptical. There has to be at least one drawback to RVing with a composting toilet, right?

Bill managed to think of one: “Getting visitors to us it,” he said. “They are like ‘Yuk!'”