According to the law firm Hagens Berman Sobol Shapiro LLP, a group of RV owners have filed suit against Dometic Corporation for faulty Dometic refrigerators in RVs and boats.

The lawsuit states that every gas absorption refrigerator manufactured by Dometic since 1997 shares common technology, common cooling unit design and common defects, including the propensity of the refrigerator’s cooling unit boiler tube to corrode, crack and expel hydrogen gas at high pressure, which can spontaneously combust, or reach other ignition sources, causing a fire. 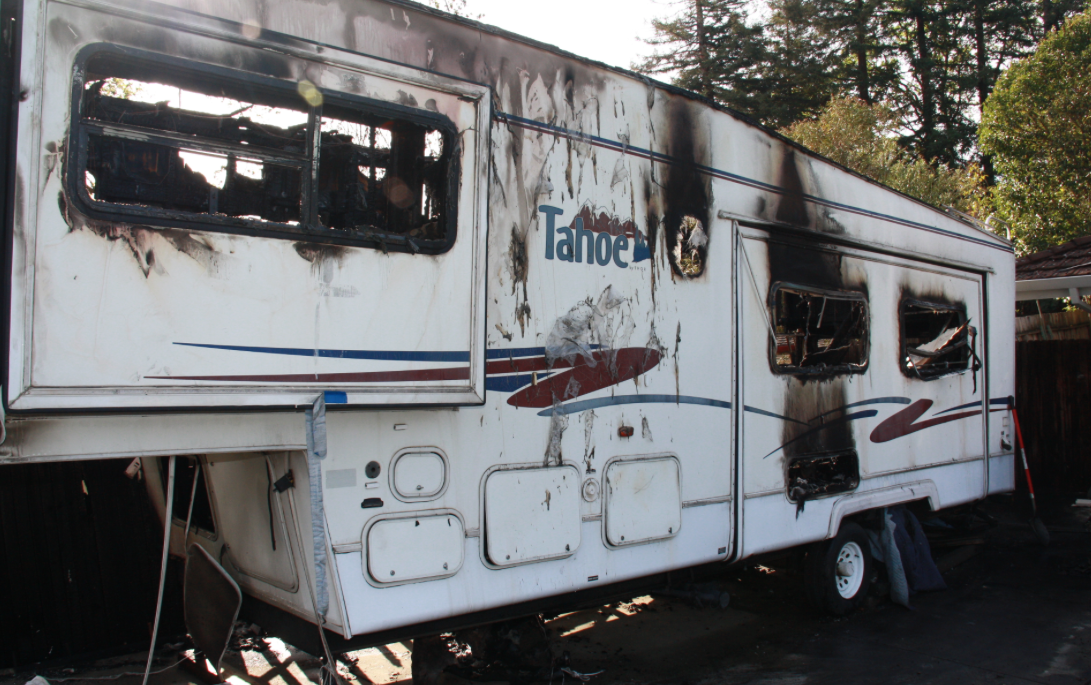 The complaint goes on to say that these defective refrigerators have resulted in over $100 million in property damage and personal injury claims since 1997, but that Dometic didn’t eliminate the defects or provide consumers with advance warning.

Dometic responded to the complaint stating,

The company takes this accusation seriously but vehemently denies that the company would consciously have refrained from eliminating defects in the said product.

Read more about the lawsuit at the Hagens Berman website.