Most Yellowstone fans are familiar with the park’s several popular attractions, including the Old Faithful Geyser.

What you might not know though, is that the largest geyser in the world calls Yellowstone home. And it’s not named Old Faithful.

The Steamboat Geyser in the Norris Geyser Basin doesn’t erupt nearly as frequently as Old Faithful. But when it does, the spray of water can shoot as high as 300 feet, making it the tallest active geyser on Earth. 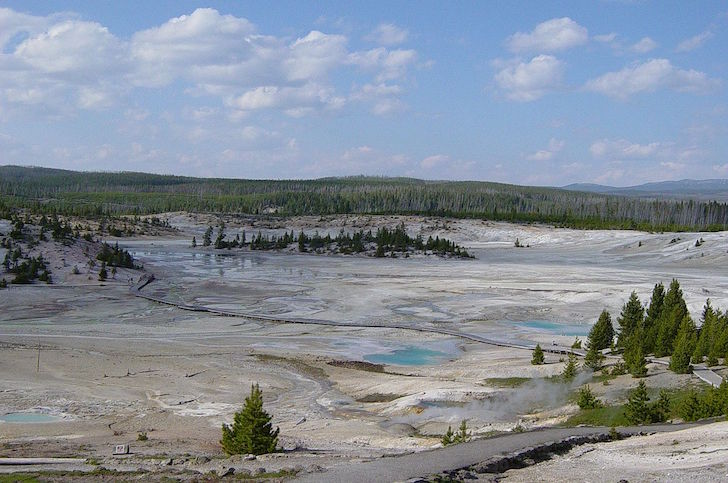 And the Steamboat Geyser during one of its major eruptions after a nearly two-year hiatus. 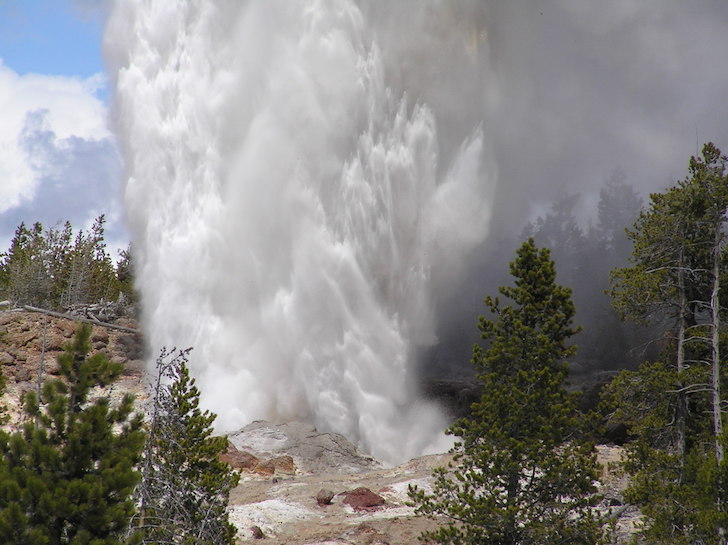