Lake Clark includes many of the streams and lakes that feed the Bristol Bay salmon fishery.

It’s south-central location in Alaska means that fun can be had year-round in the relatively temperate climate.

Like Glacier Bay, you won’t be able to access the Lake Clark National Park by road. Visitors usually arrive by seaplane.

Lake Clark is notable for its active volcano, Mount Redoubt. 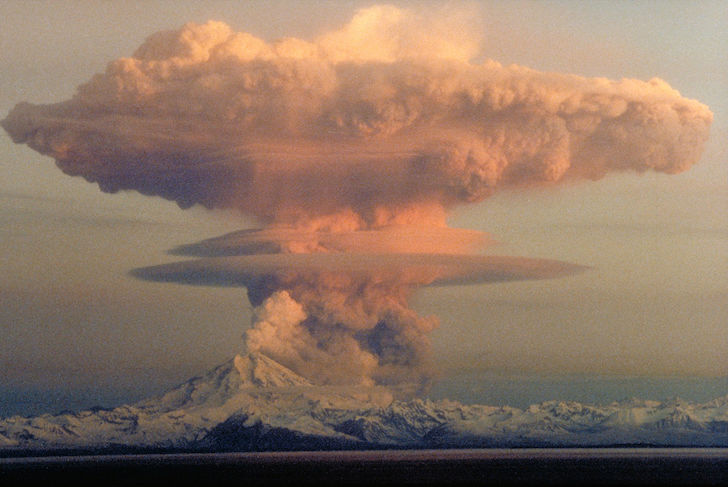 In 1989, a 747 passenger jet was flying above the volcano at 25,000 feet, when an ash eruption caused all four engines on the plane to flame out.

Fortunately, the aircraft was able to make an emergency landing at Anchorage. 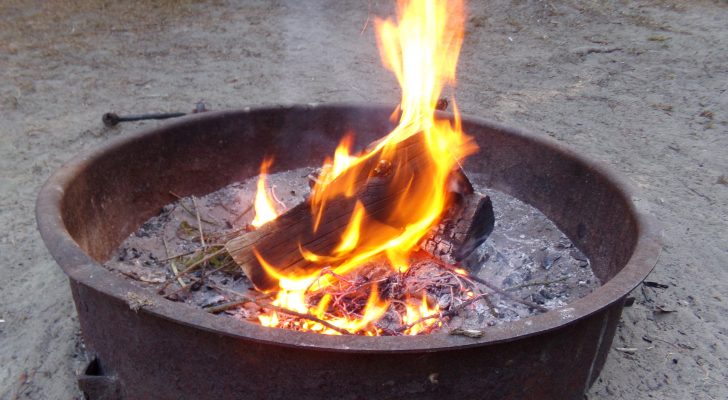 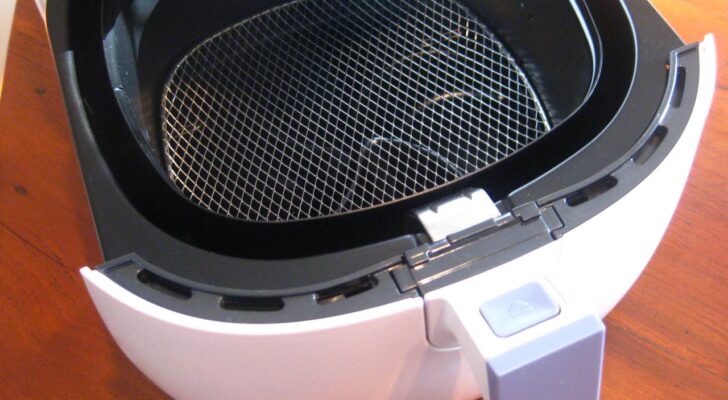 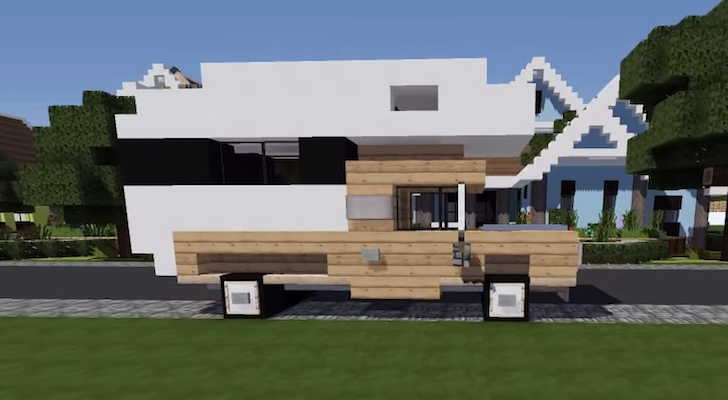 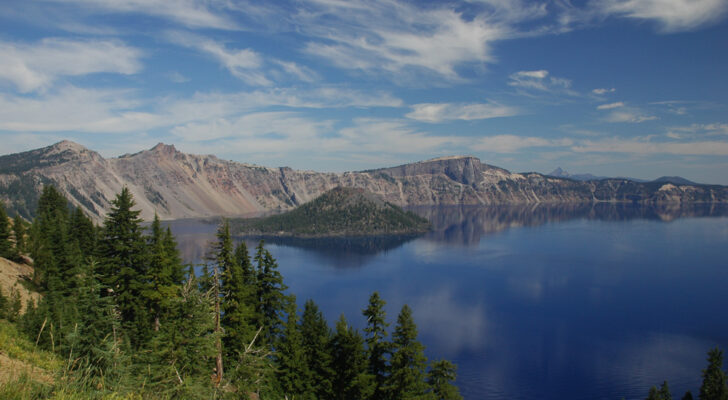 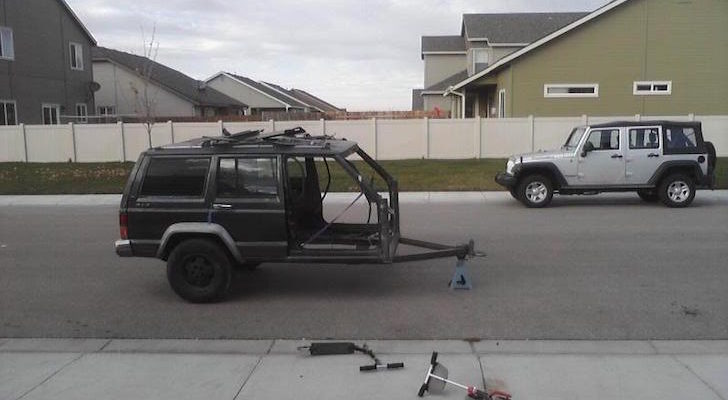 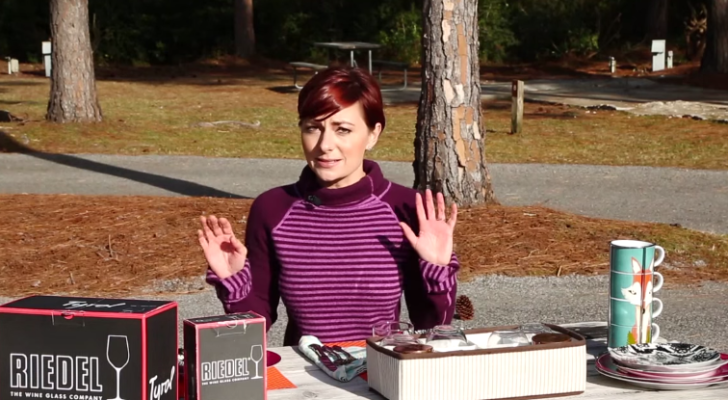 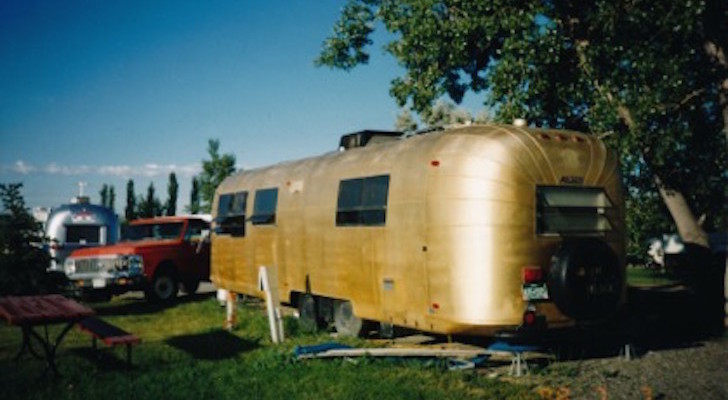 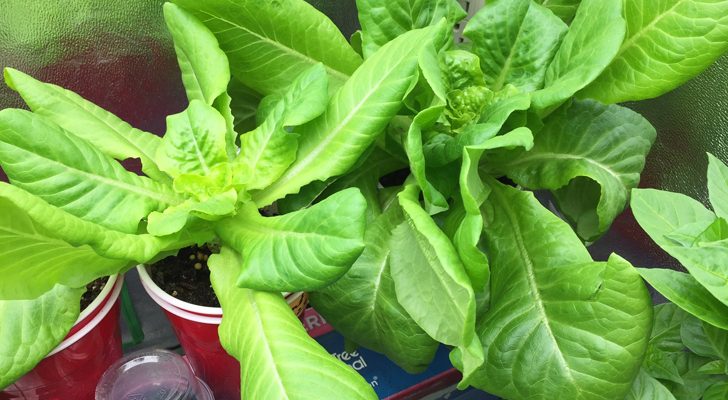