If asked to name the most visited U.S. National Park System locations, you’d probably have an easy time coming up with some popular choices.

What might catch you off guard, though, are the National Park System locations that get the fewest number of visitors each year.

Here’s a bit about these least-visited sites in the National Park System, and why you might just be missing out if you don’t give them a try. If anything, you’ll finally get some peace and quiet!

Already well-known to mammoth hunters over 13,000 years ago, the Alibates Flint Quarries provided some of the best sources for stone cutting tools to early inhabitants of North America. The National Park System website says,

Unweathered flint was obtained by digging a foot or more below the surface. The flint bearing dolomite layers are up to eight feet thick. Tools made from Alibates Flint have been found in many places across the Great Plains and Southwest. Its use dates from 13,000 years ago to about 1870.

Here you can tour the flint quarries, visit a modern Visitor Center with awesome interactive exhibits, browse their bookstore, or stop in the movie theater to see their short 11-minute film. About an hour south, stay at Oasis RV Resort, swing by Cadillac Ranch off the historic Route 66, and Jack Sisemore Travel RV Museum in Amarillo. 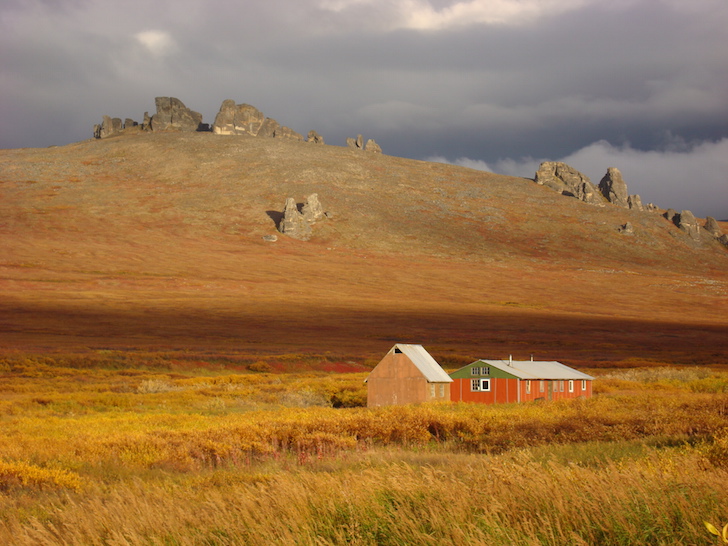 Do you find hot springs, lava flows, vast wilderness, and huge maar lakes fascinating? Then you’ll love the Bering Land Bridge Historic Site. It looks at first blush like the terrain on another planet.

This site protects a small relic of a 1,000 mile wide grassy land bridge that once allowed people and animals to cross from North America to Russia – until it flooded after the last Ice Age about 10,000 years ago. You can learn more about the history of the Bering Land Bridge here.

It’s one of the least visited parks because the land is in such a remote location on the Seward Peninsula. No designated campgrounds are available – only backcountry camping in the arctic. Read more about camping here.

As pure a son of liberty, as I have ever known…

After making his way to America once he heard of the American Revolution, Thaddeus first served as a volunteer under Benjamin Franklin. He quickly earned a commission in the Continental Army, and was put in charge of the defenses of Fort Ticonderoga along the Canadian border.

The military engineer became a national hero after designing successful fortifications during the revolution. At the engineer’s old home in Philadelphia, you can see exhibits highlighting his career and the furnished bedchamber where he once stayed. 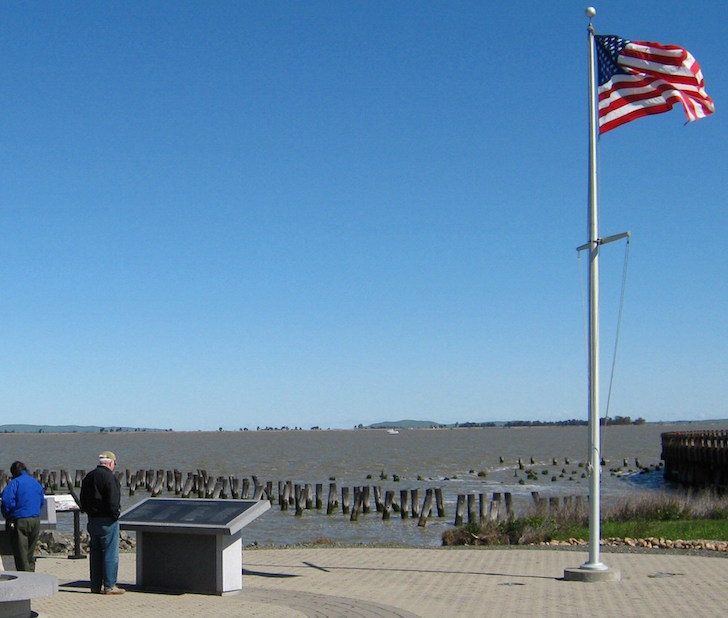 The Port Chicago memorial, east of San Francisco, marks the worst home-front disaster of World War II: 320 servicemen died on the night of July 17, 1944 when two ships laden with explosives blew up.

Dedicated in 1994, the Port Chicago monument is a stark reminder of the sacrifices the WWII generation had to endure for the sake of liberty. It’s moving, intriguing, and a site worth visiting for a unique look at unrecognized history.

If you’re planning a float trip down the Wild and Scenic River area, and want a less crowded experience, try these other canyons:

You may also like these National Parks For Peace & Quiet