Book lovers take note! Embark on a literary landmark road trip with these 15 sites that depict the life and works of our most beloved American authors.
405
SHARES
1746
VIEWS
ShareTweet 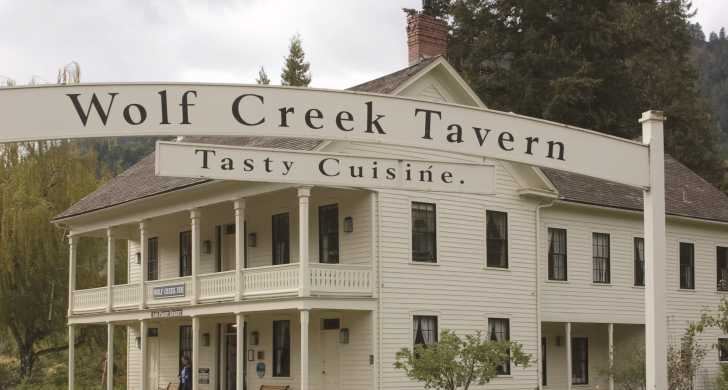 This historic Inn in a sleepy town alongside the Umpqua River was once a refuge for Hollywood stars like Clark Gable and Mary Pickford.

It was also popular among novelists like the popular 20th century writer, Jack London. He and his wife frequented the Inn, and London spent many hours toiling away in their tiny room over the front porch. It was here that he wrote a short story titled The End of the Story, and put the finishing touches on Valley of the Moon.

Today, the Inn is operated by the state park, and although you can still spend the night, there are two rooms not open to visitors — the huge room set aside for movie stars like Clark Gable, and the tiny, basic room where London spent hours writing.

So the next time you’re heading down the wide open road, take some time to visit the sites that housed, inspired, and now memorialize some of America’s most famous authors.