Explore an underground world in these 10 most amazing caves around the United States.
263
SHARES
1977
VIEWS
ShareTweet 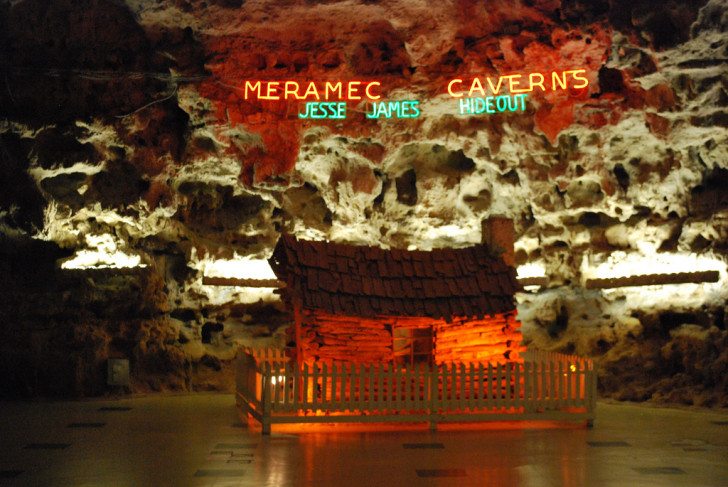 There’s a reason why Missouri is called the “Cave State”. There are more than 6,300 known caves around the state, and the largest and most famous is none other than the Meramec Caverns.

The Caverns have long played a role played in the American story; as a shelter for Native Americans, a saltpeter mine during the Civil War and a hide out for the infamous outlaw Jesse James. Today, this massive seven-level natural wonder attracts thousands of tourists every year

From the Wine Room which boasts the world’s rarest cave formation, the Wine Table, an onyx table that stands six feet high and is supported on three natural legs, to the massive sheet wall of formations called the Stage Curtain where an impressive light show billed as the “Greatest Show Underground” is held, there is no shortage of sights to impress at these caverns.