The Orange Screw is a new design for a ground anchor by a small company in Washington State. Lightweight and strong option for RVers and campers.
3
SHARES
1671
VIEWS
ShareTweet

As campers, we come to depend on the little things. One of these very important little things are camp stakes and ground anchors. They are necessary to keep our shelters and awnings from going airborne, our pets from running away and our gear firmly anchored to the ground.

Orange Screw will give its Kickstarter backers various screw combinations. 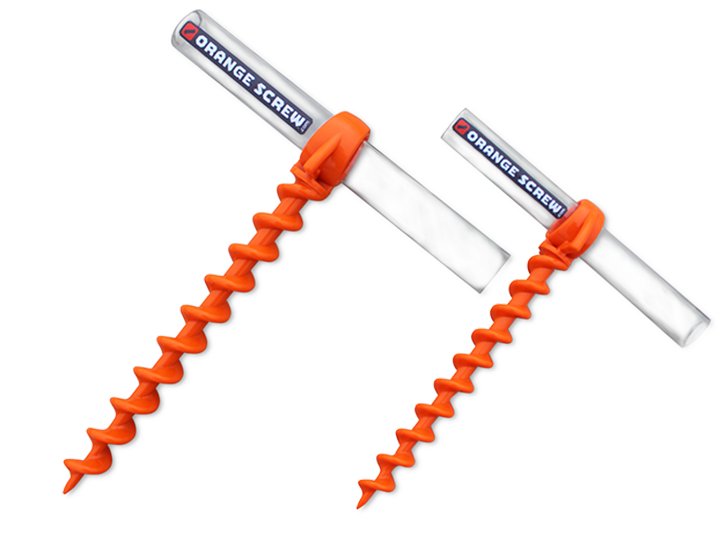 Orange Screw, looks to be the ultimate ground anchor. It’s made of 100 percent recycled materials and is manufactured by a small company in Washington State. The bright orange color can easily be seen sticking up out of the ground. Testing in the windy areas around the Columbia River Gorge of Northern Washington revealed this ground stake doesn’t want to come loose.

Its bright orange color is easy to see at a campground. 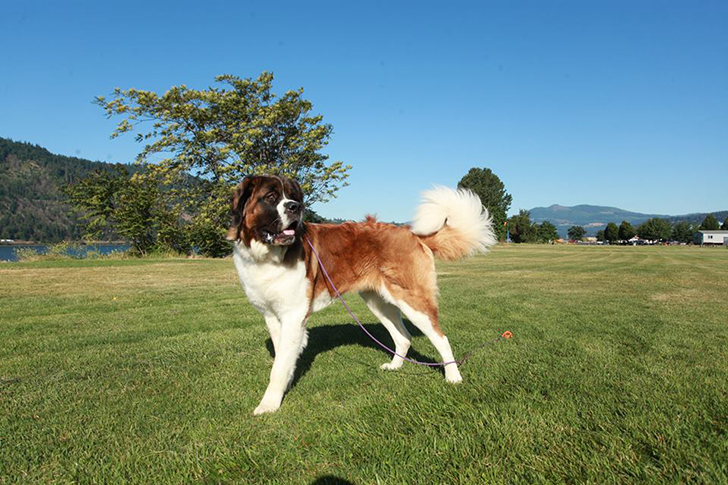 Made from recycled polycarbonate plastic, Orange Screw has a protective sleeve that comes off to become the drive handle for the screw portion. The screw can then be twisted into various types of sand and soil. The largest of the screws can hold down over 600 lb. and the smaller screw can hold up to 400 lb. The Orange Screw is also lightweight (between 1.8 oz and 3.6 oz each) and rust-proof.

Orange Screw is made from 100% recycled polycarbonate plastic.

The Orange Screw stake is made by a small company in Washington State. 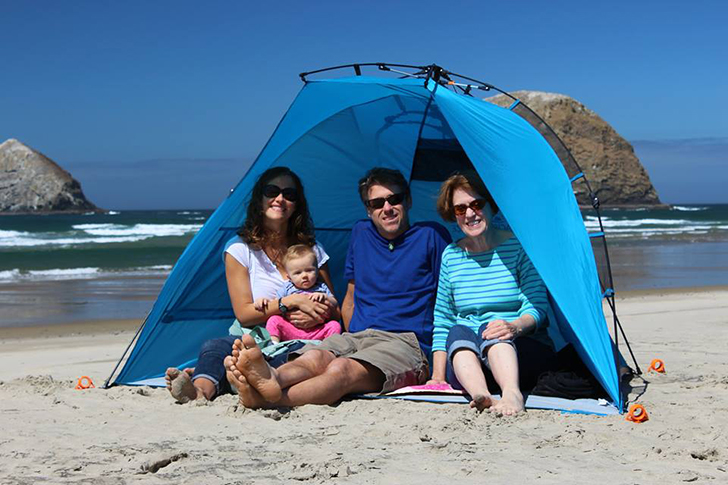 The screws have also been tested in the windy Columbia River Gorge. 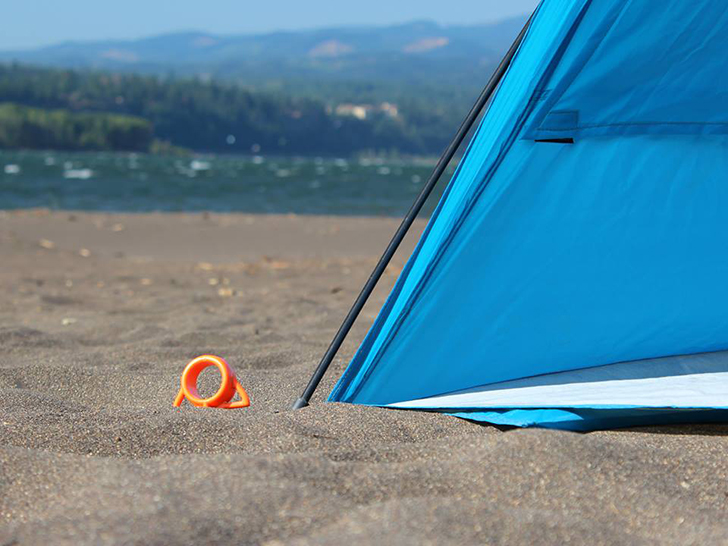 At this point, the only place to purchase an Orange Screw is by supporting the Kickstarter campaign. Kickstarter backers will receive Orange Screw packages or other items depending on the amount they pledge: