How in the world is he going to get his floating camper raft back?
725
SHARES
1510
VIEWS
ShareTweet

Campers on land make for fun times. What about adding a camper to a raft, and having some fun on the water? Yes, it’s been done before. But not until recently did we understand the dangers of doing something like this.

One Seattle Seahawks fan found out the hard way when his pop up camper raft floated away on Puget Sound. 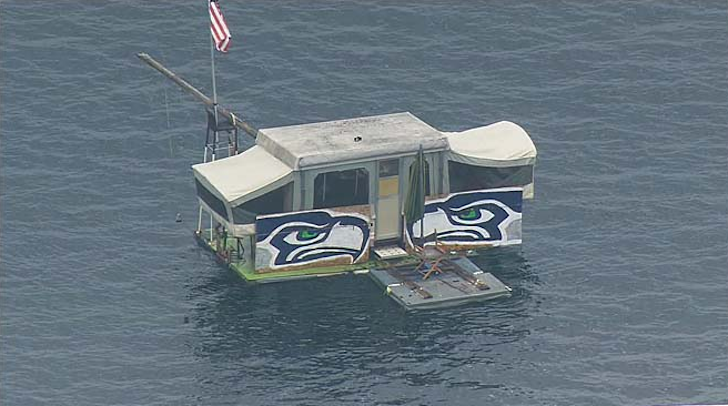 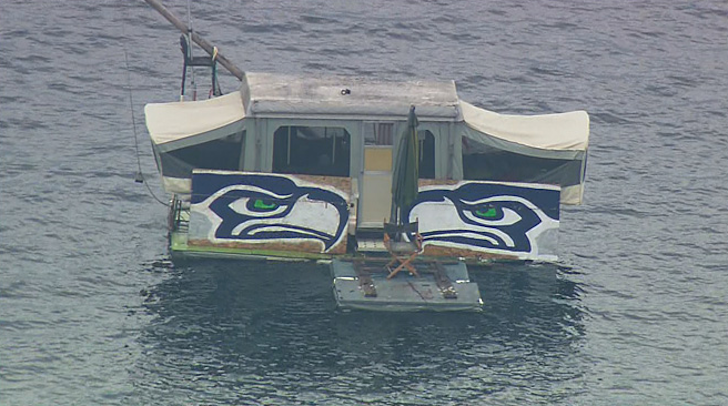 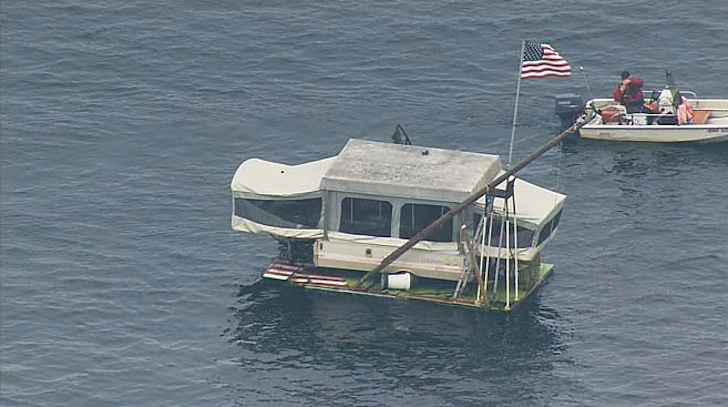 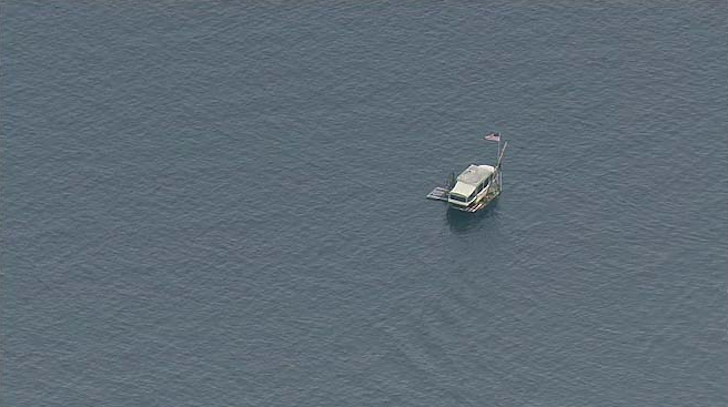 Surprisingly, the Coast Guard said that they aren’t going to rescue the adrift camper boat. Instead, the responsibility to retrieve the craft is up to the owner. 🙁

Olalla residents are familiar with the structure, and said it’s normally anchored near Olalla Bay. It went adrift last winter, resident Jana Lorraine said, and locals were forced to clean its debris from the beach when it finally washed ashore.

Read more on the story here.

The trailer boat washed ashore a day later and was found in a heap on the shore of Puget Sound. The owner was cooperating with police, and will be responsible for removing the wreckage. More on the story here. 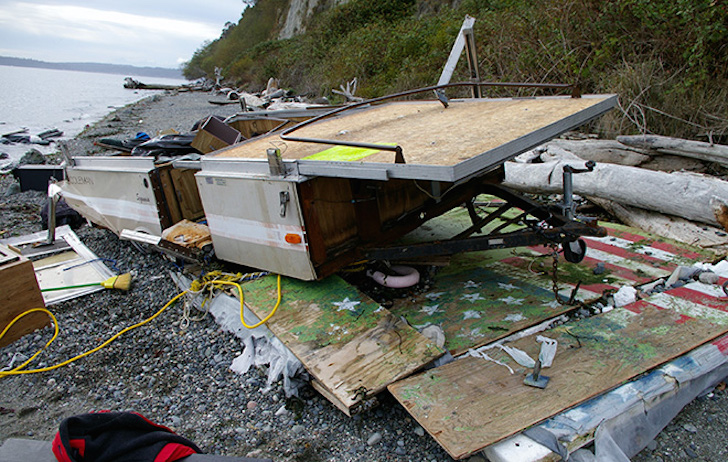 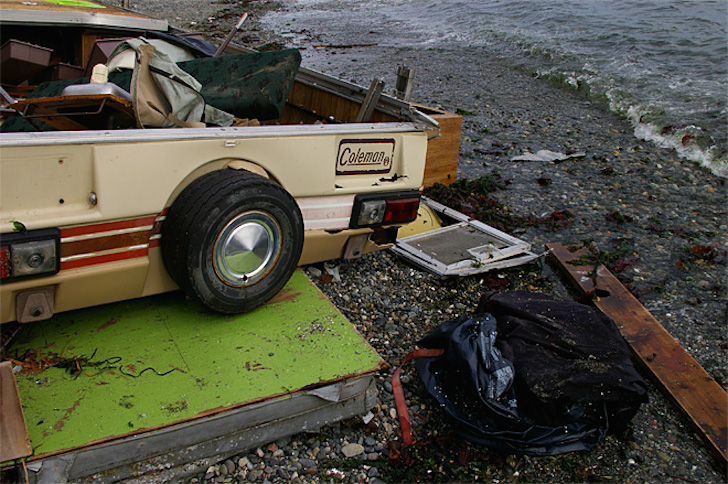 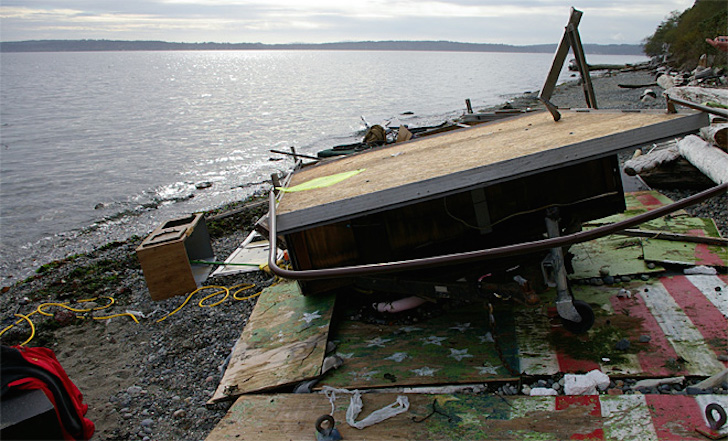