PuGoo is a specially formulated nano suction pad that sticks to smooth, non-porous surfaces. Never lose your phone or keys again when you use a PuGoo pad!

Thanks to DoItYourselfRV reader, engineer, and inventor of the PuGoo XL sticky pad, Bojan Smiljanic, for alerting us to his newest creation, the PuGoo Mini. 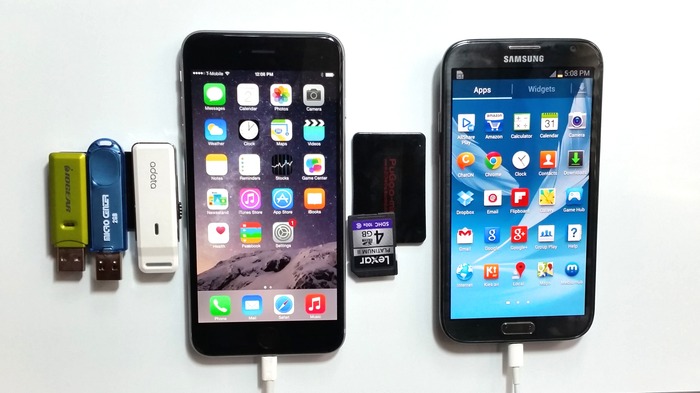 You can buy the PuGoo XL right now, but the Mini version is still in the funding stage at Kickstarter. The Mini will ship to Kickstarter supporters in December, 2014.

Bojan is co-founder of 2040 Design Studio and PuGoo, and this is what he told DoItYourselfRV about his studio’s flagship product:

Over time, as dust and dirt settle on the pad it will lose its effectiveness. You can clean it by wiping with a damp rag (not a paper towel or anything that leaves fibers) or run some water over it and use your fingers to clean the pad and then let it air dry. If your desk or surface is dusty, give it a wipe first. Once dry its ready for use again.

We asked Bojan a few questions over email about PuGoo and his background as an inventor and engineer. Here’s what he had to say.

DoItYourselfRV: What is your engineering background?

Bojan Smiljanic: PuGoo Mini was created by Jelena Tomic, Adewale Adelusi-Adeluyi, and myself of B&A Studios. We are a fledgling design studio and our cumulative backgrounds are in industrial design, illustrations, engineering and marketing. We place a premium on well thought-out design, attention to detail, and time management for our projects and customer service.

DoItYourselfRV: Why did you decide to make this product?

BS: PuGoo is a product we have been using for several years now and almost all our previous product designs had this material involved in the overall product function or aesthetics. We perfected its formula and now we are ready to bring it to the world in packs of 6 🙂

DoItYourselfRV: What separates PuGoo from other products?

BS: PuGoo pad material is a specially formulated Nano Suction Technology, and with years of experience using it in many applications, we are confident it is probably the most durable as well most functional suction pad you will find on the market.

Some shots of PuGoo XL pads in action. 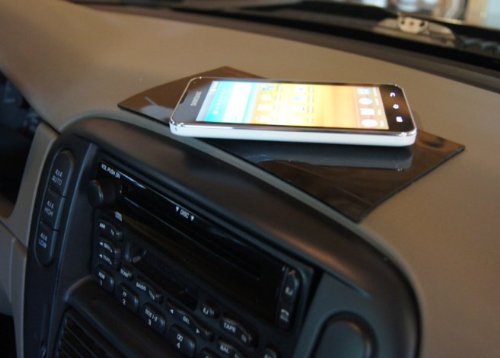 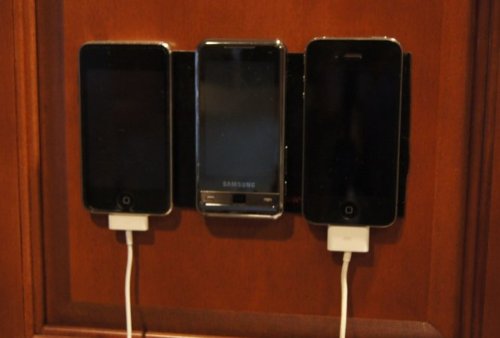 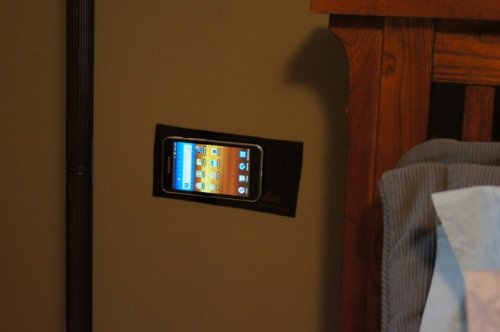 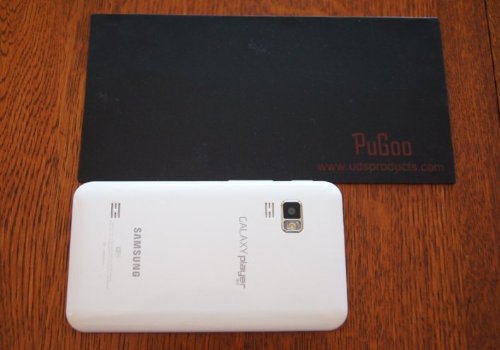 The Mini is about 75% smaller than the XL, but can easily hold a smartphone. 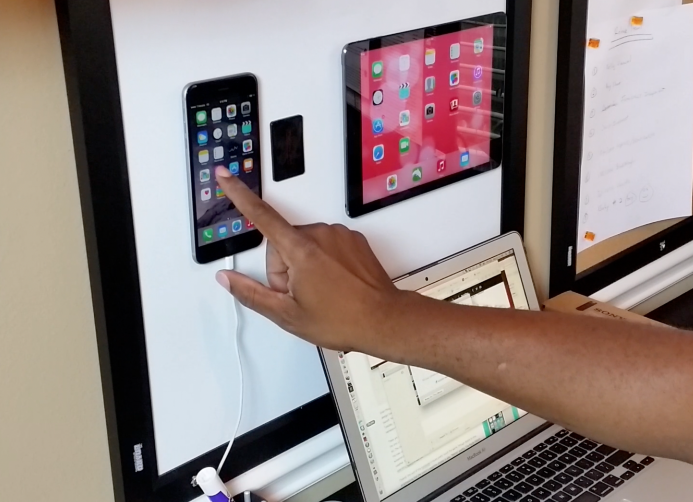 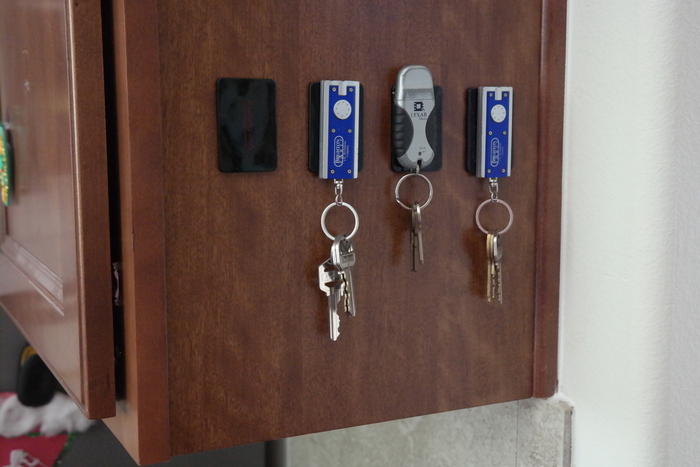 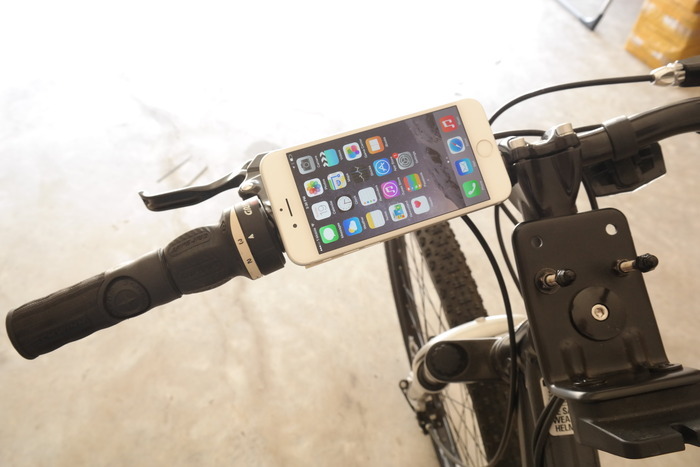 The PuGoo pad is made of a special tacky material that will stick to most smooth, hard surfaces. It won’t leave a residue, is resuable, durable, and can be washed under regular tap water.

You can buy the PuGoo XL here. You’ll have to wait for the Mini as it’s still in the funding stage at Kickstarter.

Watch the video on the PuGoo XL and Mini below.

If you enjoyed reading about the PuGoo Nano Suction Pad, you’ll love the DoItYourselfRV Insider’s List. Get free updates, unpublished content, and special offers. Sign up now. No spam. Not ever.