When this CJ5 Jeep Camper got stuck on a cliff, people could have died.

Thanks to Mike Leavenworth for sharing his photos of a CJ5 Jeep Camper that got stuck on a rock outcropping in Arizona’s Petrified Forest during the summer of 1969.

Mike said that the photos were in a large box of slides he got from a Pennsylvania geology professor.

He hasn’t been able to track down why the camper ended up stuck on the rock. Kaiser Jeep started selling the CJ5 Jeep Camper in 1969, maybe this was a publicity shoot gone bad?

Why is that camper so close to the edge? 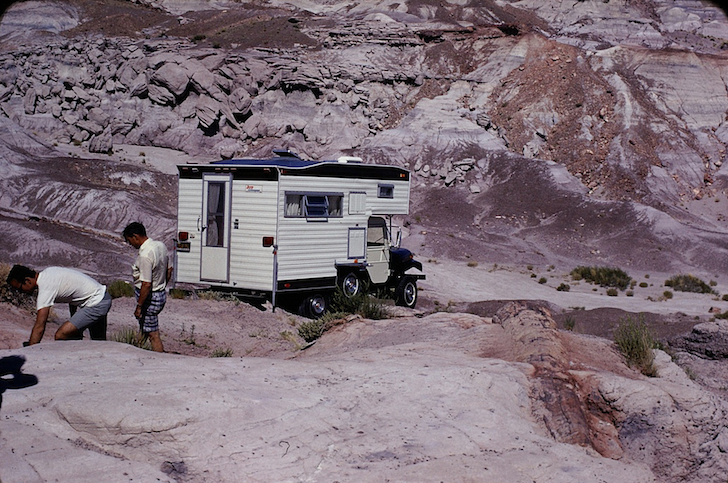 You can tell it’s a Jeep Camper by the logo on the back. 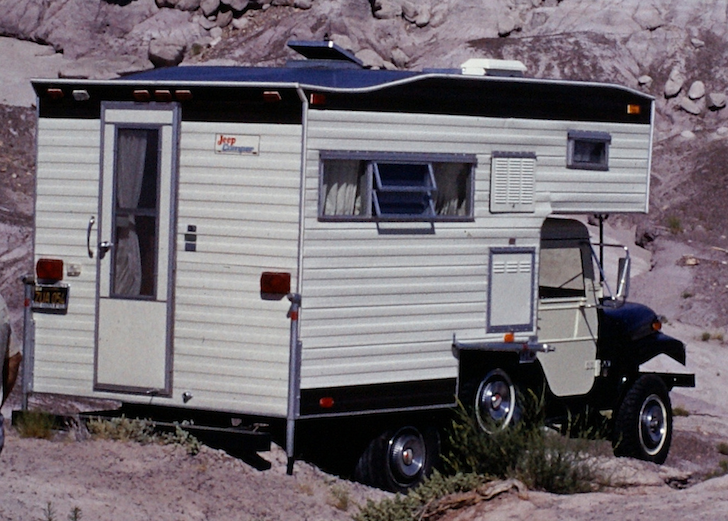 A Jeep Camper that’s in some serious trouble. 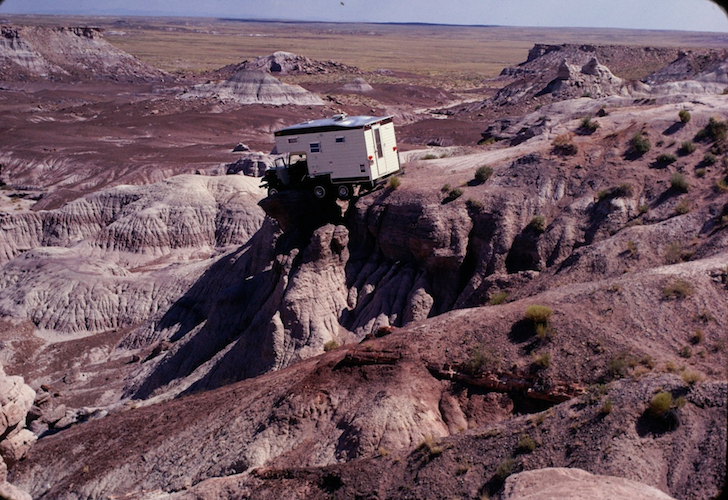 Closeup of the camper dangling off the cliff. 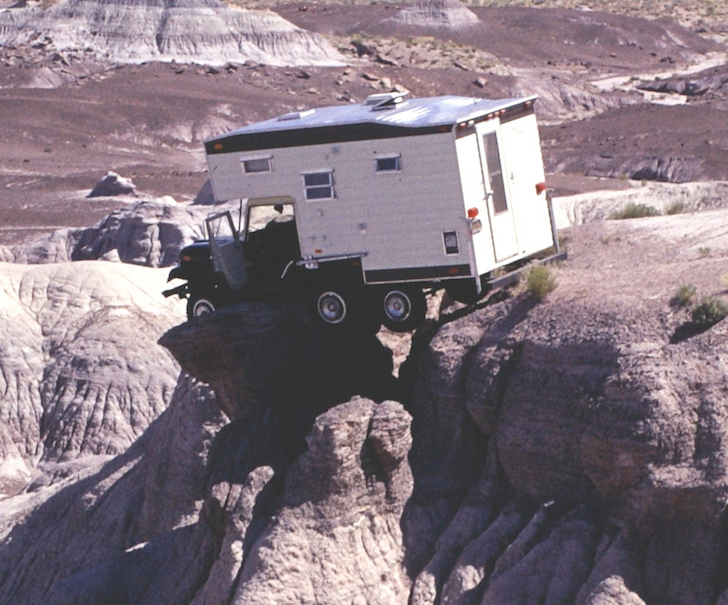 Someone called in a tow truck to make the rescue. 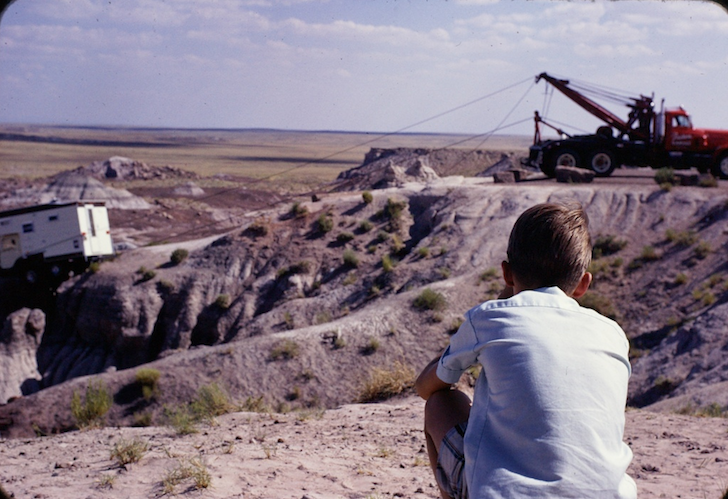 As a crowd gathers around. 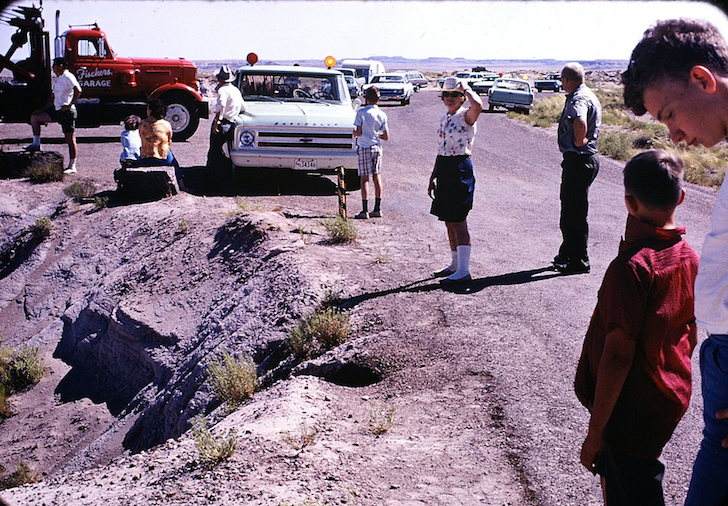 In all my on-line and offline discussions on this – we all agree – there should be a record of this “somewhere” as these were very much new at the time. We think it was a photo shoot gone bad. I would really enjoy learning any facts you can come up with.

If you know anything about this CJ5 Jeep Camper or the accident, please share in the comments.

Related: 1969 CJ5 Jeep Camper: One of the Rarest Campers in Existence