Take a walk back in time with this interview with Ray Olecko, the founder of the Canadian travel trailer manufacturer, Boler. Boler made their fiberglass RVs in Canada, and sold the units throughout North America between 1968 and 1988.

I met this week with Ray Olecko, the designer and original manufacturer of the Boler Trailer. He seems to have been an inventor of several products,and proud, but modest about his many accomplishments.

He was selling cars,when he became fascinated with the potential of fiberglass,and his first invention was a fiberglass septic tank. His design was light weight and easy to ship by comparison with the steel and concrete tanks of the day – a quality later to be evident in the Boler developement.

His patented design quickly became an industry standard. It was while camping with his family, that he started to envision a lightweight trailer,and his design was based on his own family’s need -2 adults and 2 children -hence the small bunks. He says that he never made any drawings, but carried the design around in his head, and when it came time to get down to work with the mold maker-Sandor Dussa – he simply drew out the basic lines of the trailer on a large piece of cardboard mounted on the wall, and said ‘ Make it like this’ !! .

He was looking for an unusual name for the trailer, and thinking that it looked a little like a bowler hat, he decided on Boler! Initially, he met with dealer resistance, as the Boler price of $1400 was thought to be high at a time when you could still buy an aluminum trailer for $895 (1968). When he simply picked up the hitch and pulled the trailer across the parking lot by himself, dealers were quickly convinced that a lightweight trailer would be popular with the owners of the newer breed of smaller cars that were coming in to vogue at the time, and from that time on, the trailers sold easily.

The initial run of 40 units had no insulation, but as condensation was a problem, he recalled all 40 to retrofit them with the Ensolite material. This product had been developed by Uniroyal and was being used in the cockpits of airplanes. It was available only in a 2-inch thick size, but he persuaded them to shave it down to 3/16 of an inch, and he cut it into sections to fit the curves of the Boler. He says that the seam tape was a 3M 2-sided tape. When the inside paper backing was removed, of course the surface was sticky, and he solved this problem by simply rubbing talcum powder over it!!.  (this tape should still be available).

The first 100 units were made with a flat roof, but Mr. Olecko realized that he could create more headroom by adding the arched extension to the roof. (This should make it easy to identify those first Bolers.)  Production increased steadily, and a new facility opened at 770 Dufferin in Winnipeg.

Franchises were awarded in the U.S, but Mr. Olecko is uncertain of the numbers produced. He sold the company to Jim Pattison (Neonex) in 1973, and his involvement mostly came to an end. Production continued in Canada to at least 1978, so a very rough estimate for total Canadian output MIGHT be 7000-10,000 units.

A 17′ Boler was built in Calgary, but Mr. Olecko was not involved, and feels that his design was severely compromised. Some trailers were also produced by someone in Kelowna.  Mr.Olecko and Sandor Dussa were presented with a Design Award in the 1970’s , by the Manitoba Government Department of Industry and Commerce.

The actual ‘plaque’ went with the company when it was sold. Later, he invented a slim-line ceramic element heater with a fiberglass shell, that saw very limited production.  He did seem surprised at the current values for Bolers, as he sold them for $1695 in the 70’s, and current prices are often more than that.

I suggested to Mr.Olecko that perhaps he would like to become involved with this forum , as the resident ‘guru’ for ‘Boler Preservationists’ , but he is busy working on his new invention and does not have time. Perhaps we should respect his wishes and not start calling him with Boler problems. He is going to try to track down an early brochure and newspaper article for me to copy, and I will post these when I can. – Jamie 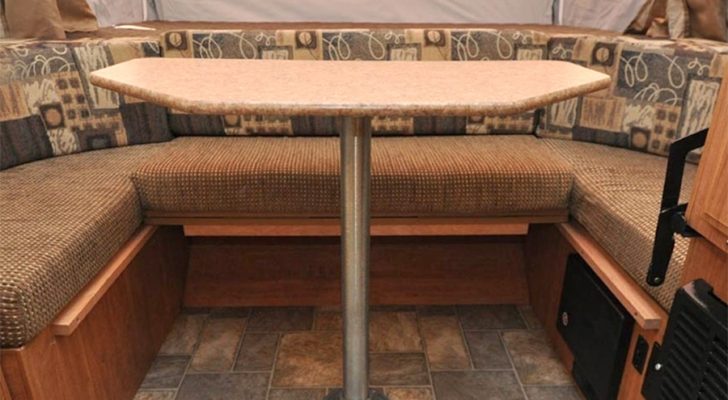 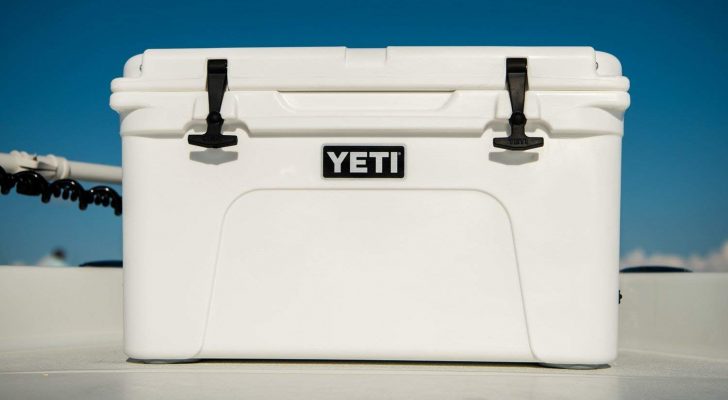 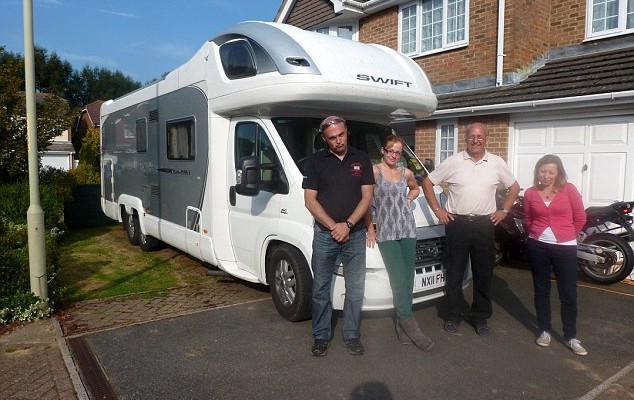 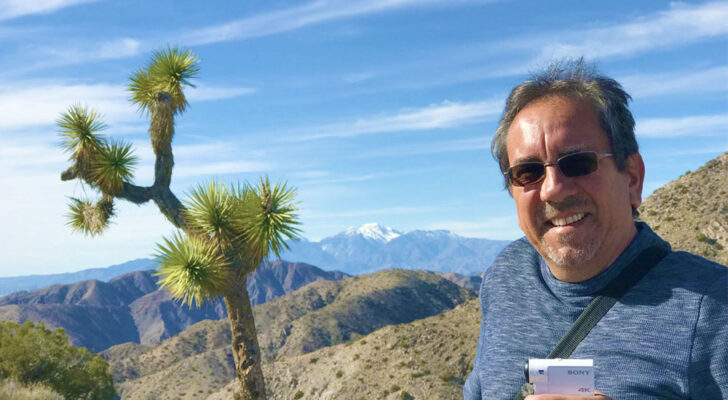 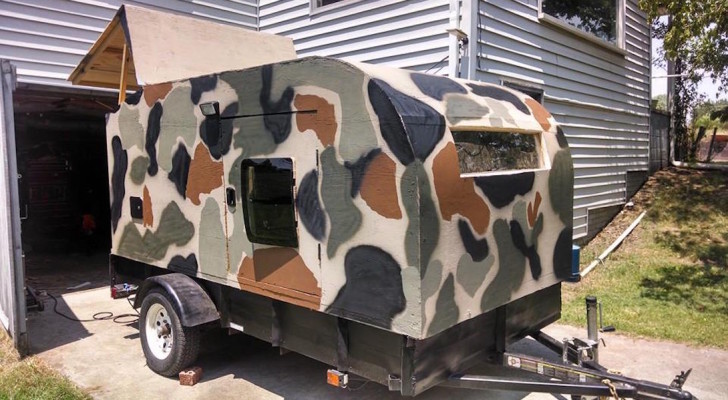 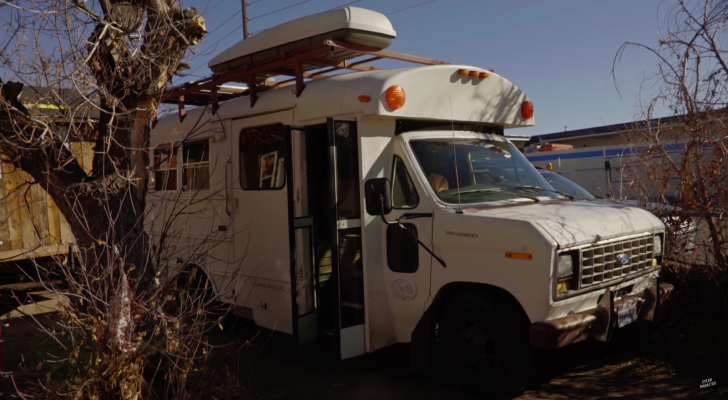 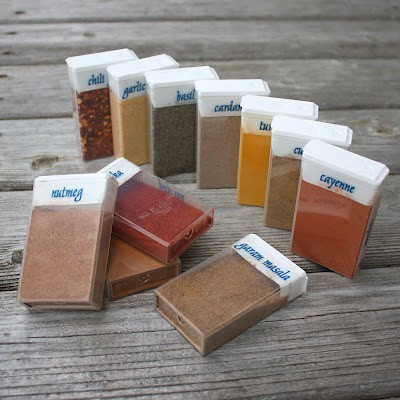 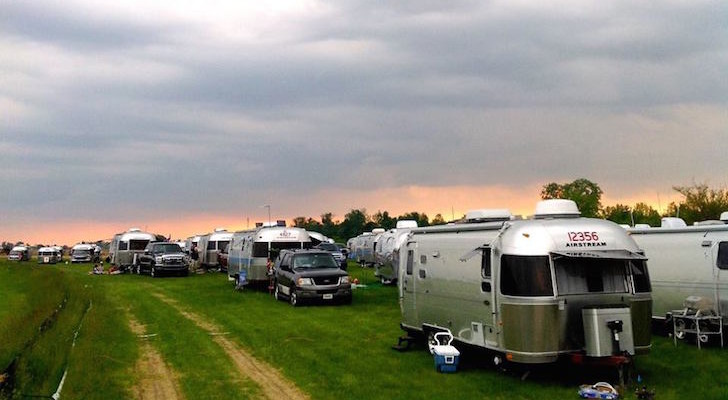