Skip to content
Table of Contents show
The family dog, Schatze, didn’t seem to mind.
Here’s the same trailer two years later in 1977.
And again in 1979.
Share this post:

If you lived in or around Chicago, Illinois during the mid 1970s, you might remember the freak snowstorm of April, 1975.

After raining hard the previous day, the spring blizzard dumped 9.8 inches of heavy, wet snow on Chicago, with some suburbs getting over a foot. Many motorists had to abandon their cars and walk home. City officials closed down Chicago’s O’Hare Airport for only the third time in its history. Eight people died while shoveling the dense snow.

Thanks to DoItYourselfRV reader, Jim Mikowski, for sharing pictures of his in-law’s Argosy trailer in their Westchester, Illinois driveway the day after the snowfall. 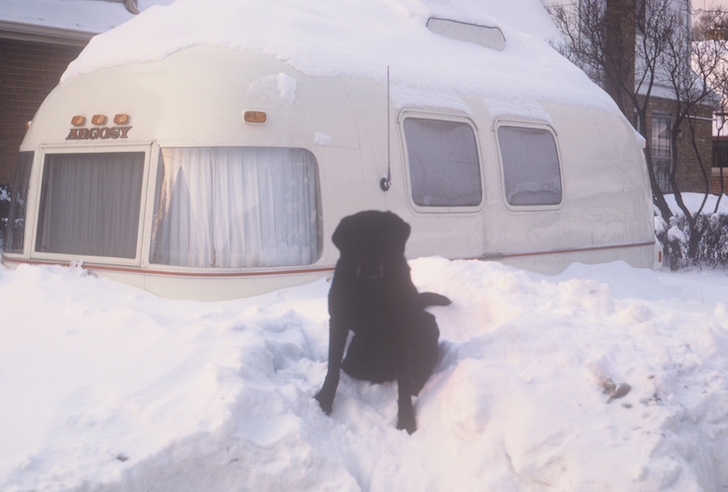 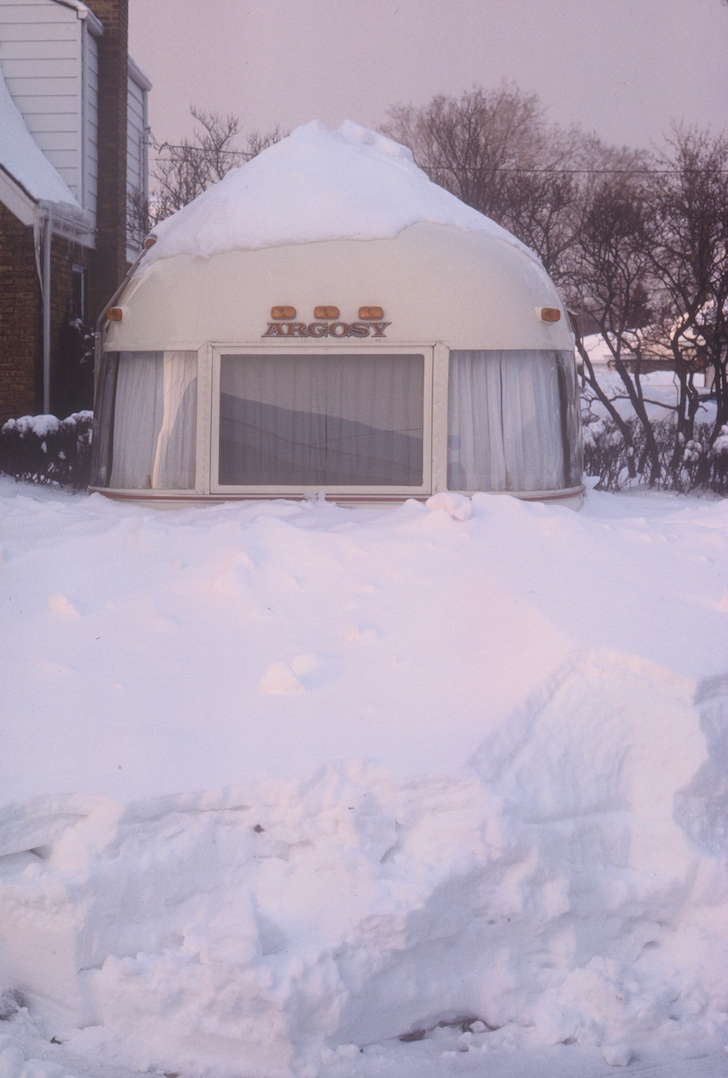 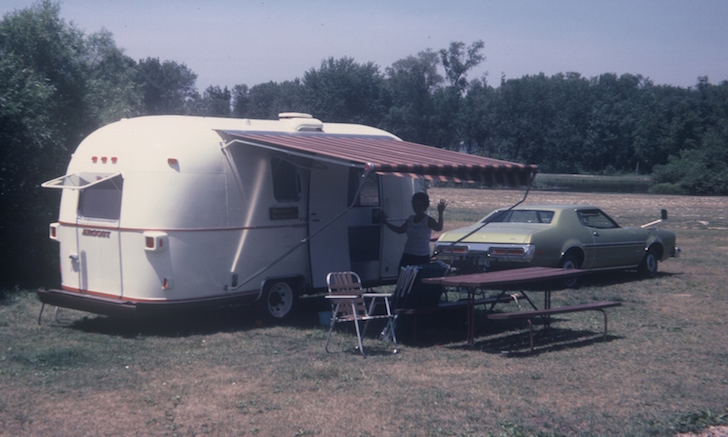 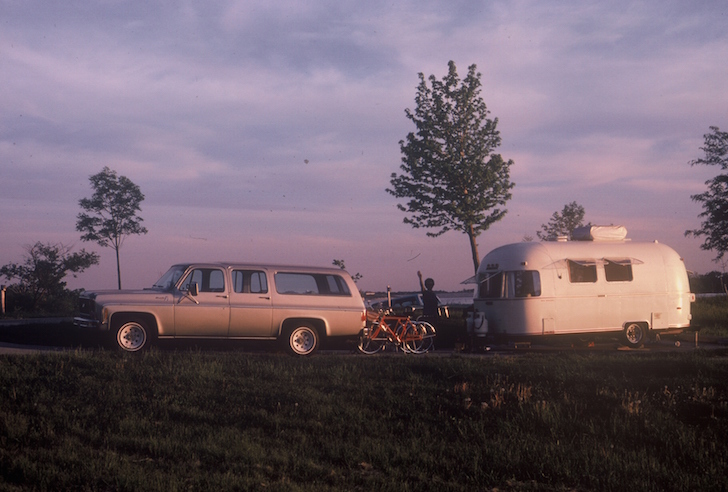 Do you remember the April snowstorm that hit Chicago in 1975?