Oklahoma's state capital is an underrated stop along the historic Route 66 with amazing attractions and restaurants.
68
SHARES
4454
VIEWS
ShareTweet

You see, Oklahoma City does have some amazing hidden gems. Considering this is a state that is often passed through on the way from one place to another, there is no reason not to stop for a bit.

Are you planning an RV trip that passes through Oklahoma City? Here are 8 great reasons to pause for a few days and take in this secretly awesome city. 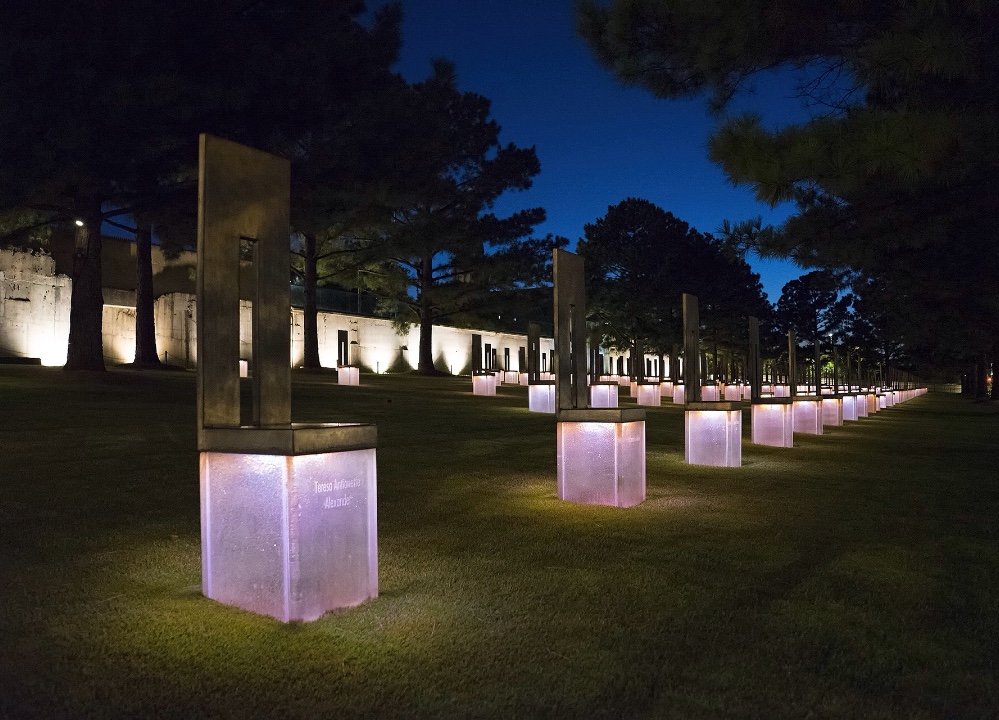 For many, the best parts about RV travel are the many educational opportunities they get to discover. While OKC isn’t stuffed to the gills with attractions in the way that many larger cities are, it does have some things to offer in the way of educational attractions. Not only that, but these folks seem to truly value quality, and the few attractions they do offer are fabulous.

These are some of our favorite educational attractions in the OKC area:

Most people aren’t sure what to expect when visiting Oklahoma City. In order to give travelers an idea of what they’re getting into, we like to think of OKC as a young Austin, TX. While it isn’t nearly as big, developed, or well known as Austin, the OK capital city definitely has a growing artistic community. 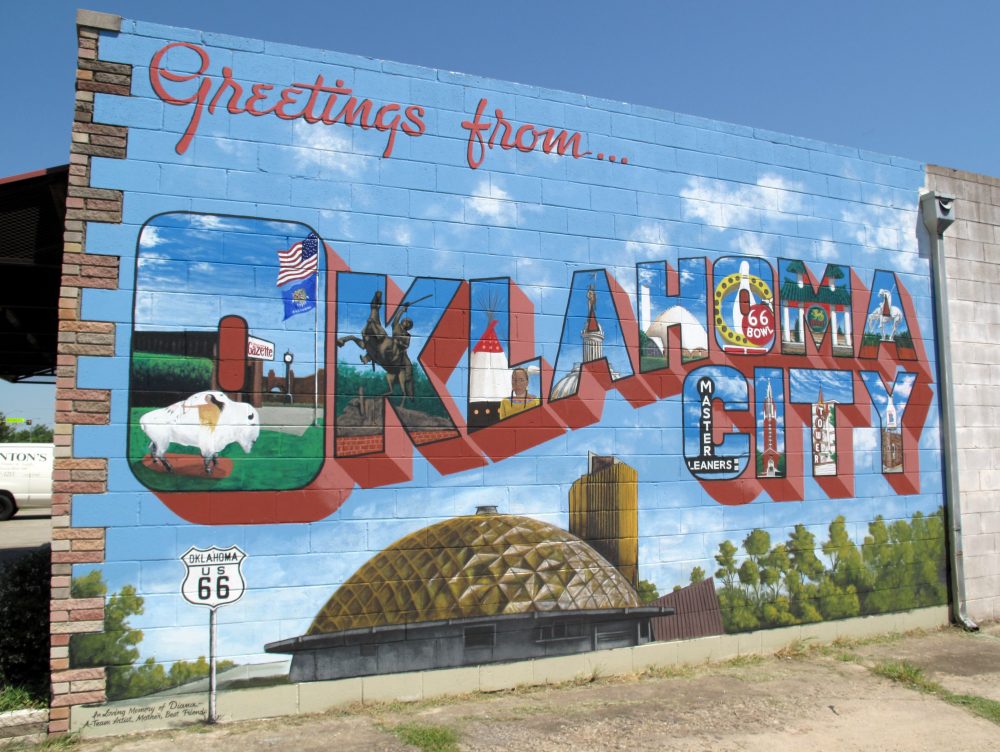 To get a taste of the arts scene in OKC, try visiting some of these locations:

Or catch a performance by: 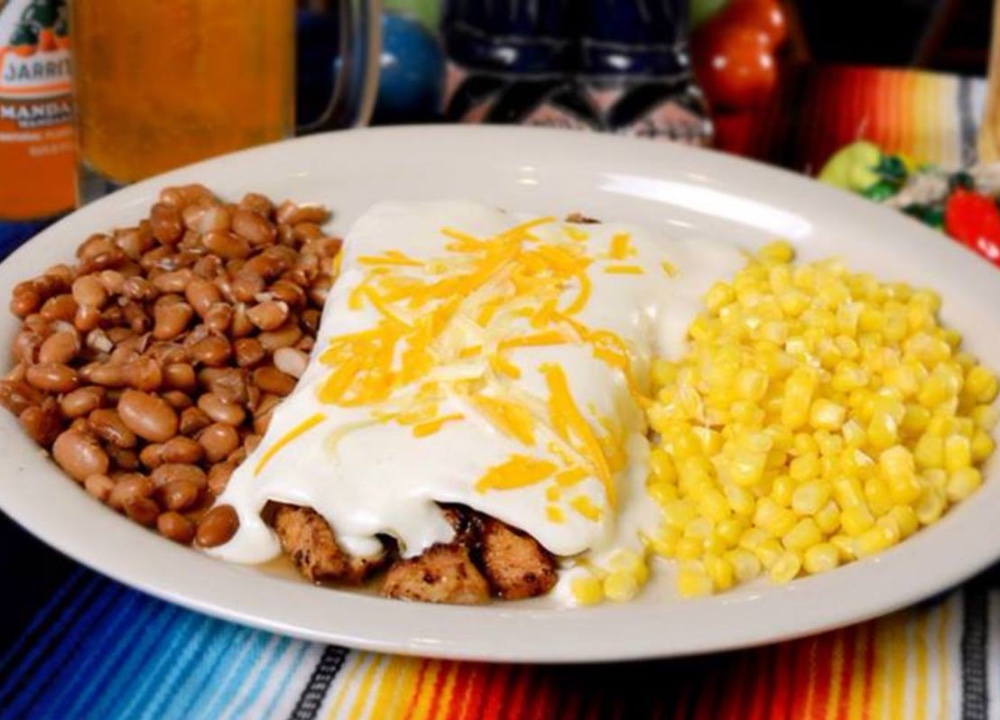 As we have learned from Austin, along with art comes great food, so obviously, OKC has some pretty great grub. The only problem with eating in Oklahoma City is deciding where to do it. From barbecue to tacos, the place has an array of irresistible local foods that shouldn’t be missed.

These are some of our favorites:

A sad fact about Oklahoma City is that it’s lacking in affordable and well-kept RV parks. Fortunately, this can be remedied by staying in one of the many incredible state parks in the area. While this will mean driving to get into the city, the scenery and cost make it well worthwhile.

All Oklahoma state park camping fees range from $14–$25, and many include full hookups. Not only that, but all Oklahoma City-area state parks are located near a body of water. This means skiing, swimming, and other water sports are an option in the hot Oklahoma summers.

The state parks that offer RV camping near Oklahoma City are: 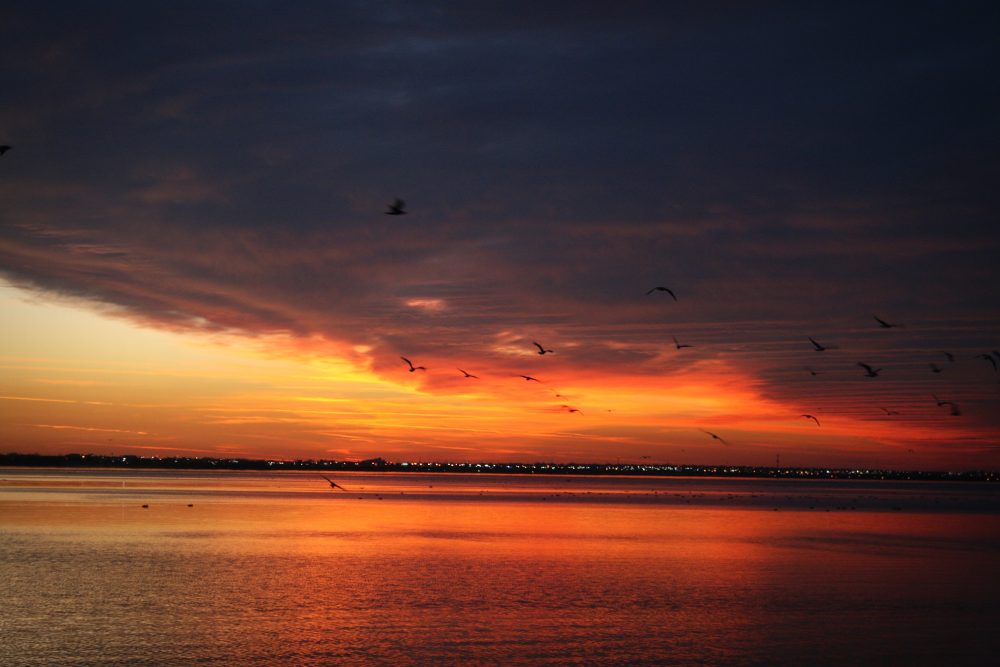 No matter where you roam in OKC, you’re likely to catch a pretty amazing sunset. Because the state is so flat, the gorgeous view is unobstructed by hills and mountains. Additionally, if you seek out one of the many lakes in the area, the reflection of the brightly colored sun on the water is incredible.

Once the sun goes down, go ahead and stay outside. If you’ve driven 30 or 45 minutes outside of the city to view the sun going down, you’re probably in for an awesome view of the nighttime sky as well. 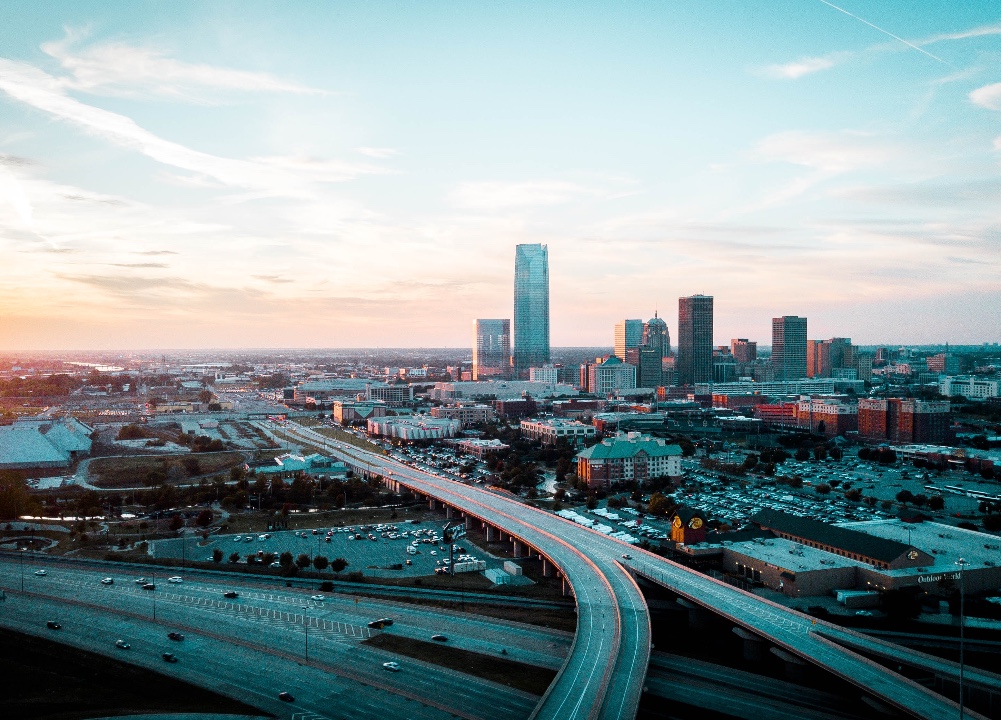 Traveling often can really make you pay attention to the cost of living in various places. Obviously, places like NYC are going to be much more expensive than the smaller towns and cities out there. This is definitely true when it comes to the smaller city of Oklahoma City.

Gas prices in this part of the country are about as low as they get, and a grocery shopping trip is likely to cost you much less than usual. Obviously, this is a major bonus for anyone on a budget.

Last but certainly not least, we must mention the friendly people in Oklahoma City.  These individuals tend to live at a slower pace of life than those living in the hustle-and-bustle of a larger metropolis.

This means they have more time to stop and chat, tend to use manners more often, and are more kind while driving. While this slower pace drives some people bananas, we find it’s quite relaxing and a great way to remind ourselves of how nice people can actually be.

Knowing these things about OKC, we don’t see why anyone would skip a stop in this amazing city, especially those who will be passing through anyway.  It’s one of the many great stops along the historic Route 66!

Have you visited this state capital city? What are your thoughts on it? Share in the comments below!