Henry Wallace of Prospect, Kentucky has a real passion for rare vehicles, unusual campers and trailers, and vintage gear and parts. His passion has become a small restoration hobby and once in a while one of his unique trailers comes up for sale. Many of the trailers are wonderful time capsules of their era.

This 1947 Great Western has a rooftop bed for two people. 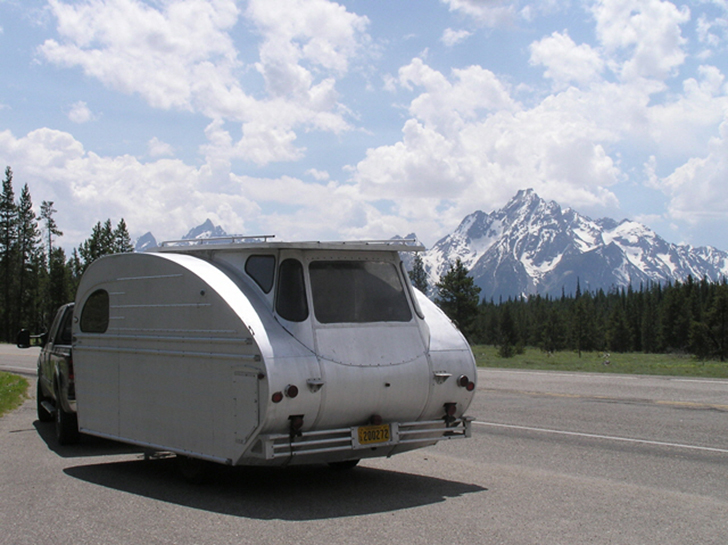 Most of Henry’s vehicles and trailers are unrestored “survivors” he finds on eBay, Hemmings or even by the side of the road. His favorite projects to work on are vehicles that can be kept 100 percent original. Henry has been camping in many of his restorations, so they are also road tested.

This 1968 Silver Streak Camper is carried by a 1969 Chevrolet Longhorn. 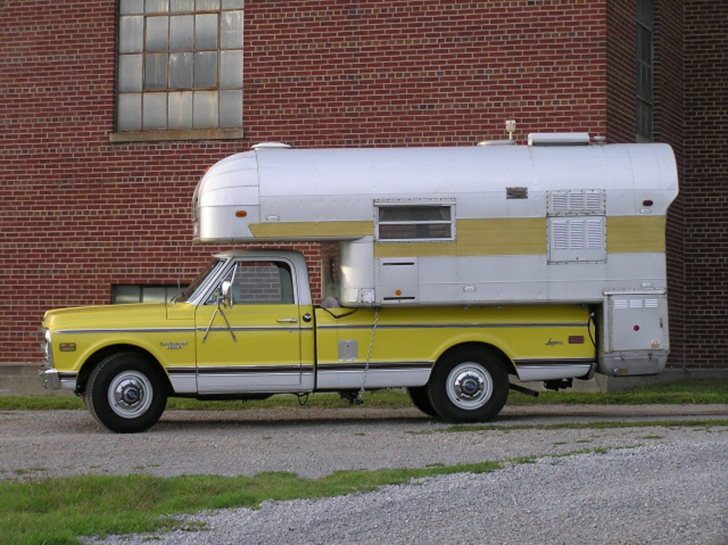 His tips for anyone trying their own camper restoration include being patient and doing your research.

Find a nice original that needs very little. Restorations are expensive, time consuming and can take its toll on you physiologically.

This 1947 Westwood camper was originally used as a hunting cabin. 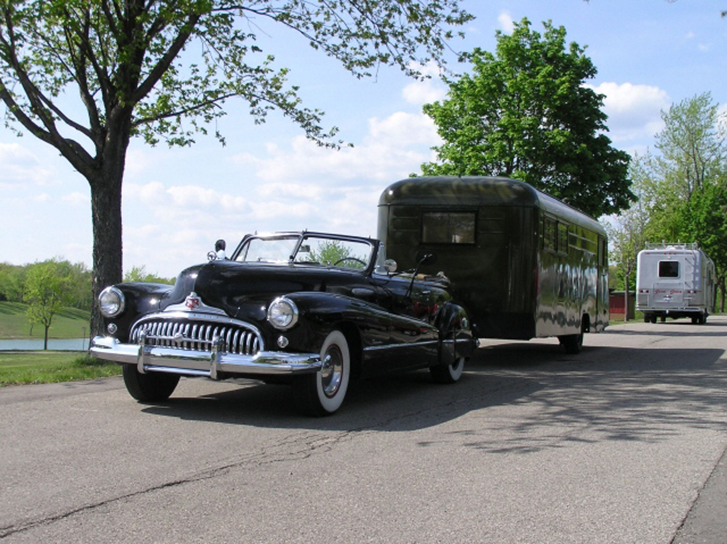 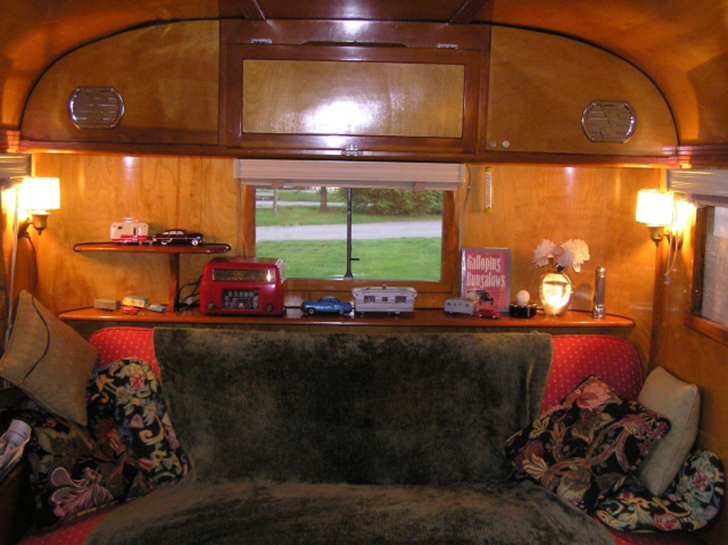 His three favorite restorations so far have been a 1947 Great Western (that looks like it comes straight out of a Buck Rogers movie), a 1937 Covered Wagon with a nearly perfect interior and an 8,000 lb. 1953 Vagabond 35’ camper. The Vagabond was Henry’s first restoration and still includes the original birch panels. Henry also has some great photos of the trailers in their heyday as well as vintage camping advertisements. 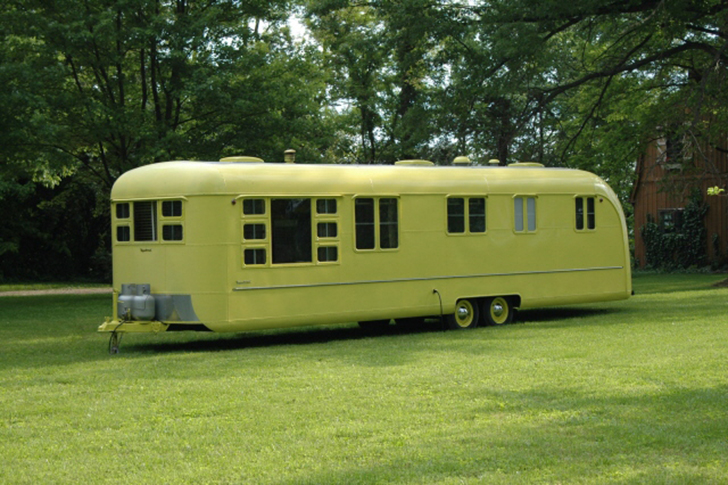 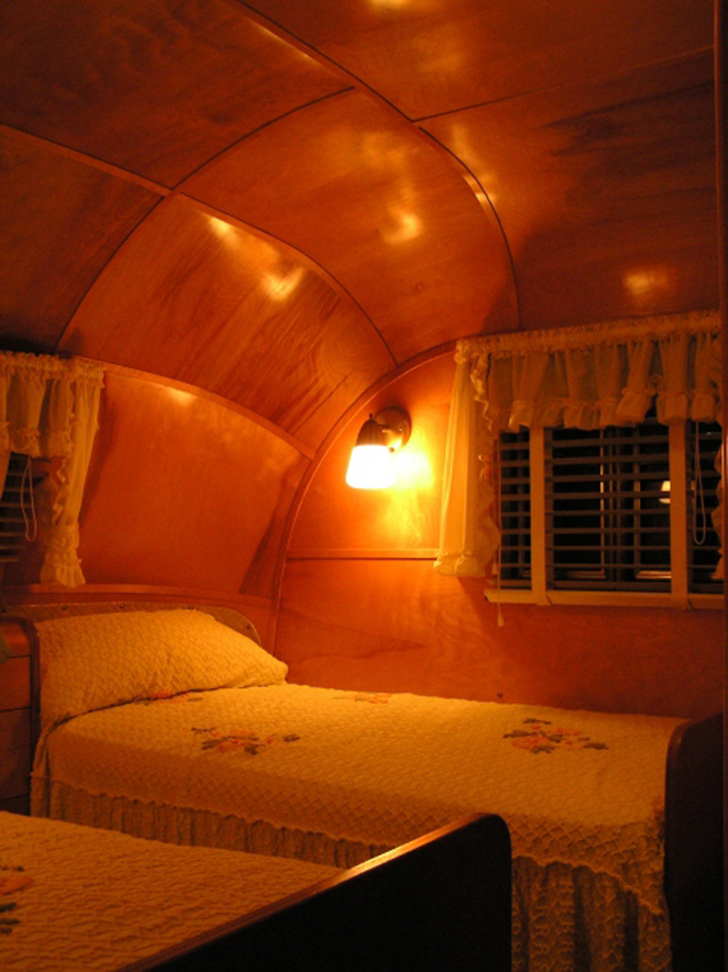 This 1938 Aerocar was originally used by a traveling rodeo worker. 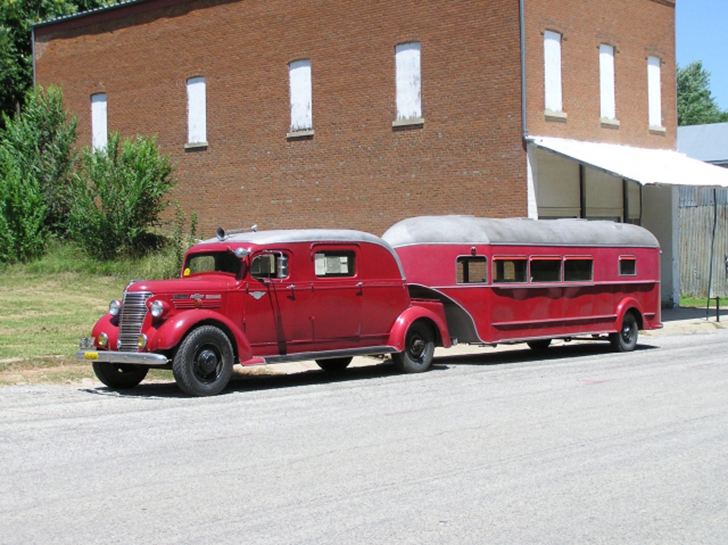 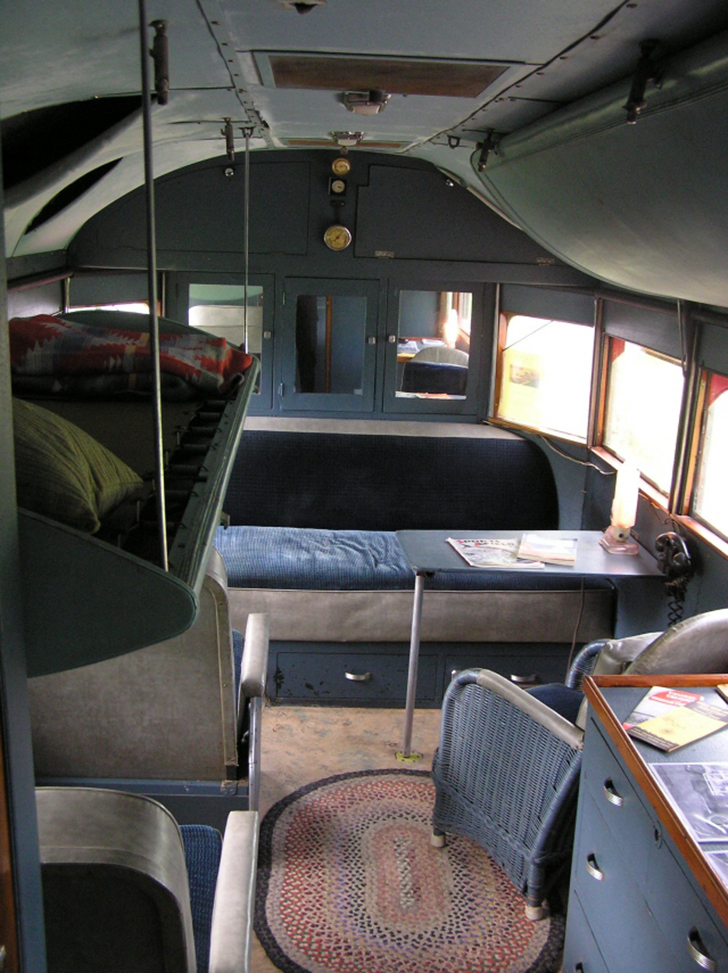 The 1934 Hammer was built by a husband for his new bride. 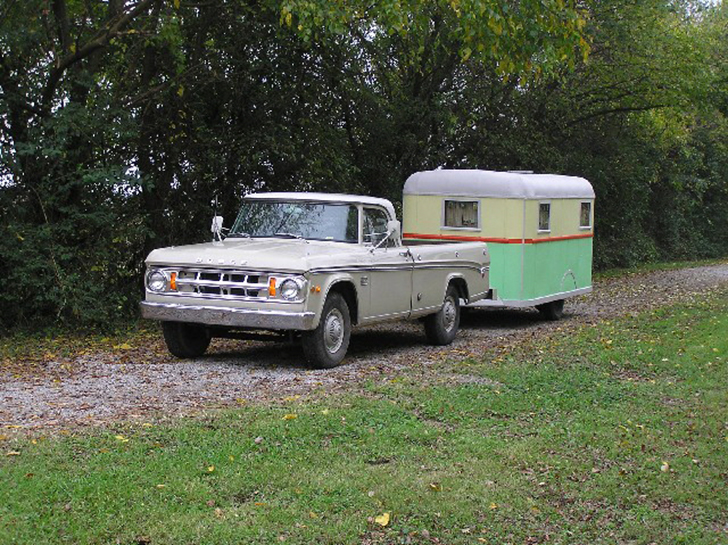 The interior contains mementos from their honeymoon. 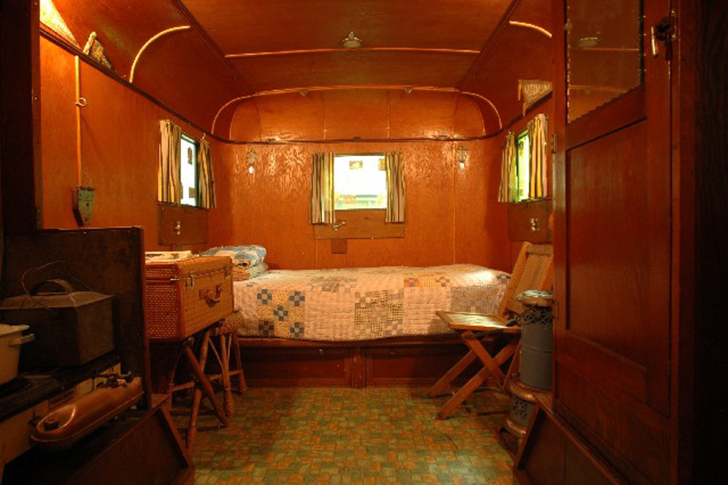 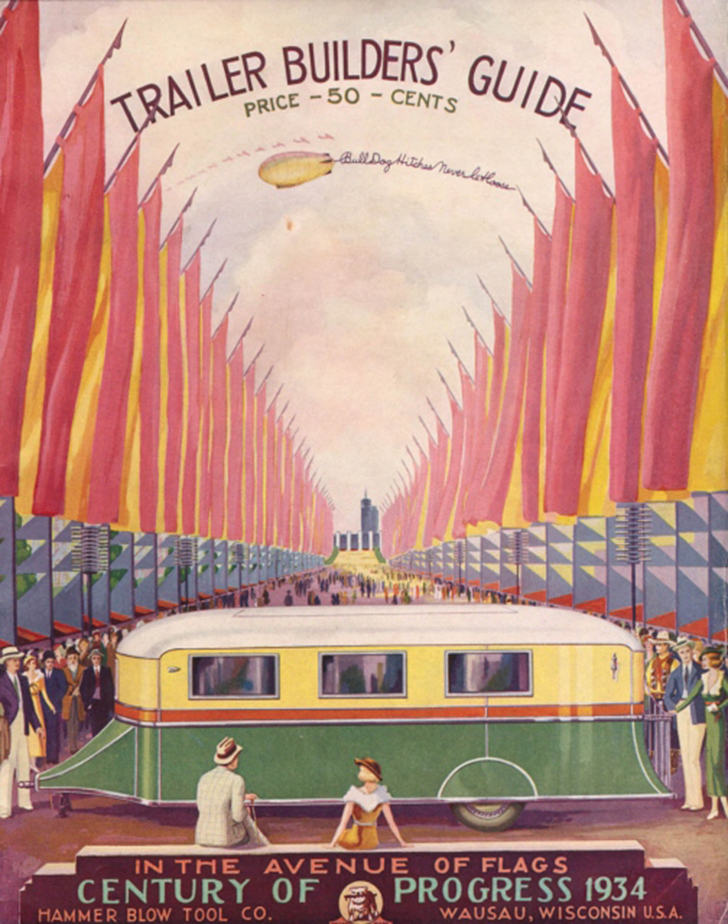 Photos by The Wallace Collection