If weird RVs are your thing, you've come to the right place.
8.4k
SHARES
23340
VIEWS
ShareTweet 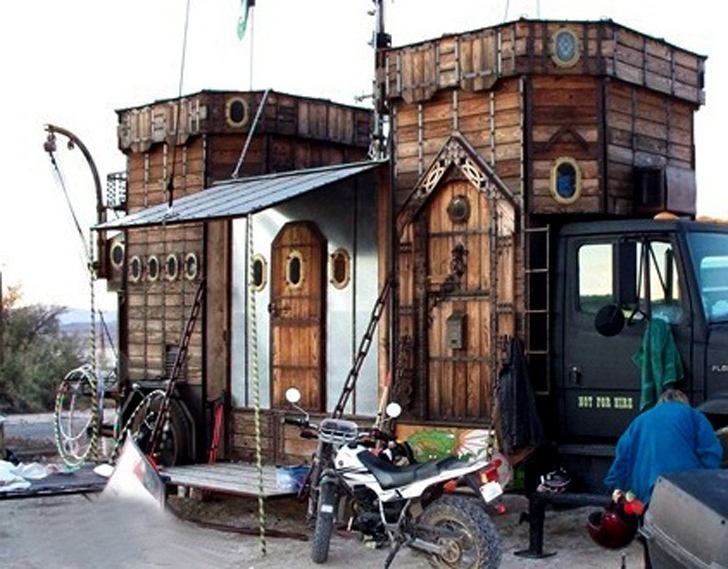 Inhabited by, get this, a traveling blacksmith, this RV features two towers, one filled with bunk beds for the blacksmith’s nephews.

Hey, “The Blacksmith’s Nephews” would make a great title for a fantasy novel.

7. This Citroen is about half goldfish bowl. 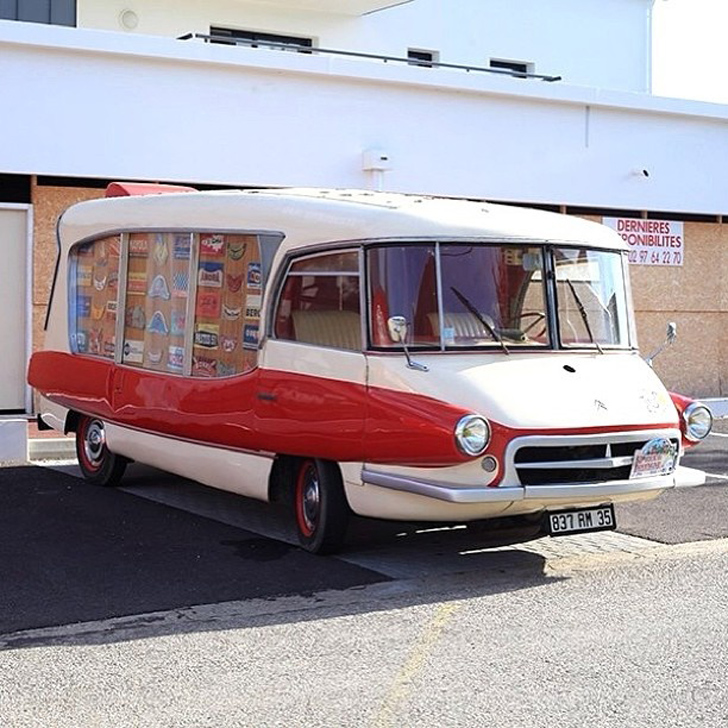 The French have never been accused of making their cars too streamlined, but this one takes the cake.

This is the RV you want when you park in that incredible spot with gorgeous views that you just can’t take your eyes off of.

With all those windows, you’ll never have to. Better invest in blackout curtains if you like to sleep. 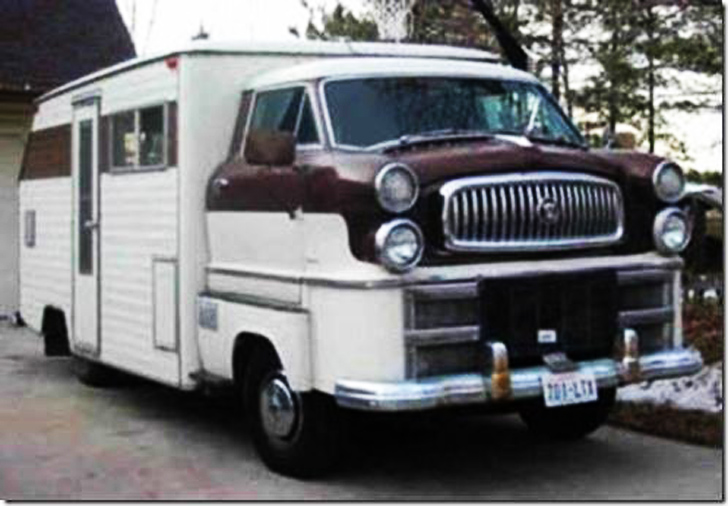 Bearing what looks like a Buick emblem, this Class C camper looks like it’s the result of a 50s sedan being raised up and shoved into a travel trailer.

If the whole underside is filled with engine, we’re guessing gas mileage was not a high priority in this design. 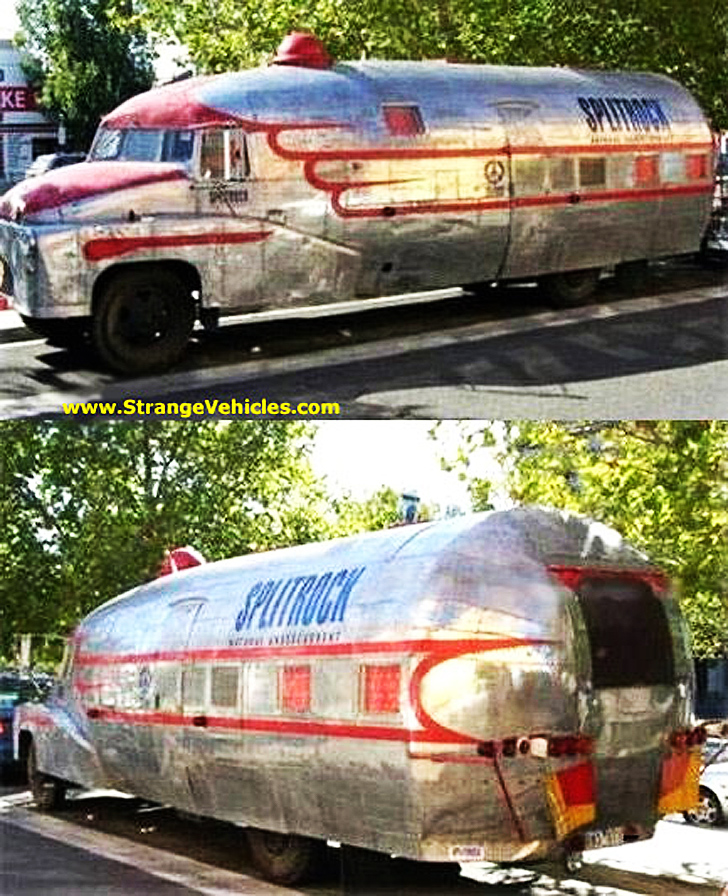 Airstream has been a dominant influence in RV building for nearly a century and it definitely shows in this one.

With early, mid-century styling, this motorhome is a marriage between the passenger buses of the day and the classic aluminum Airstream trailer.

10. Um, if you’re looking for Nemo, shouldn’t you be underwater?

A submarine-inspired bus appears to be a Disney advertising project.

The styling is reminiscent of the old Disneyland submarines, which Walt Disney once joked were part of the “…eighth largest submarine fleet in the world.”