Check out this quirky teardrop trailer. It was made entirely from scratch and painted to look like a cartoon whale.

The best part about building your own trailer is that you can customize it any way you want. You can even go all out and paint a cartoon design like this camper did – and we have to say, it’s pretty whale done. 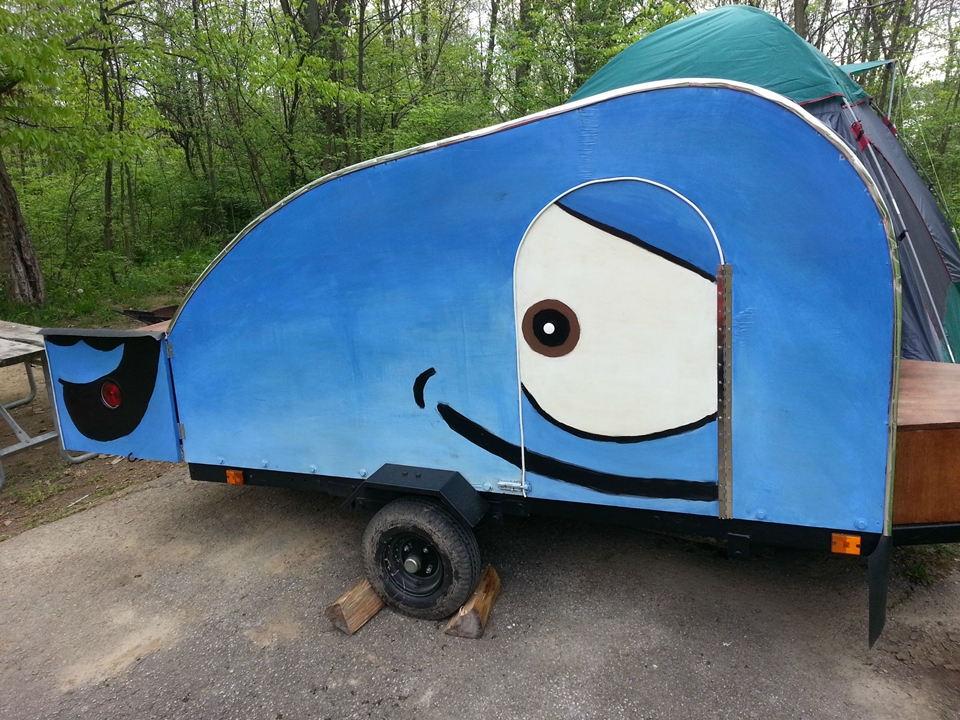 All images by adamous on Imgur

This adorable teardrop camper was built entirely from scratch by Imgur user Adamous. He started with just a trailer for the foundation. 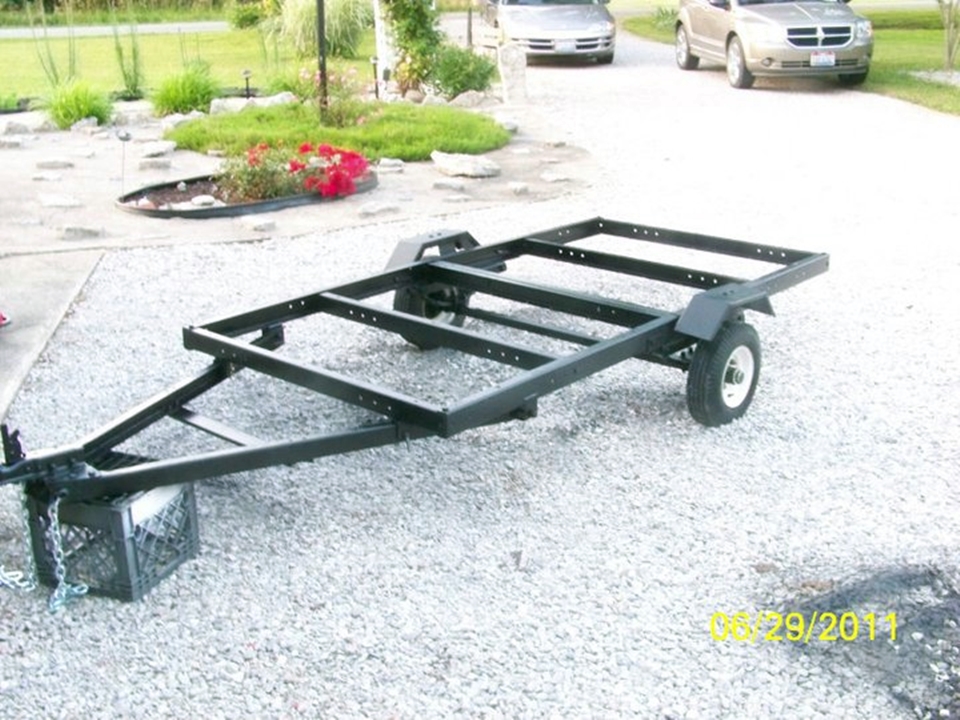 He then added in a base and used roofing tar

to keep it weather proof. 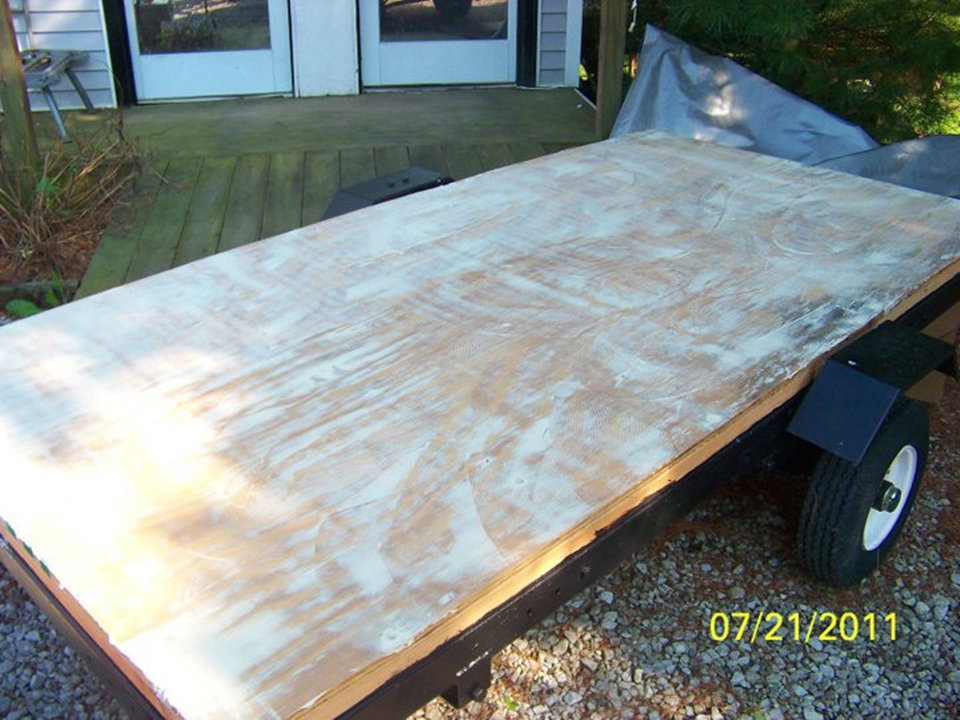 Next up was the trailer’s body. To start, he set these wall templates in place, along with a roof template to make sure everything would line up. 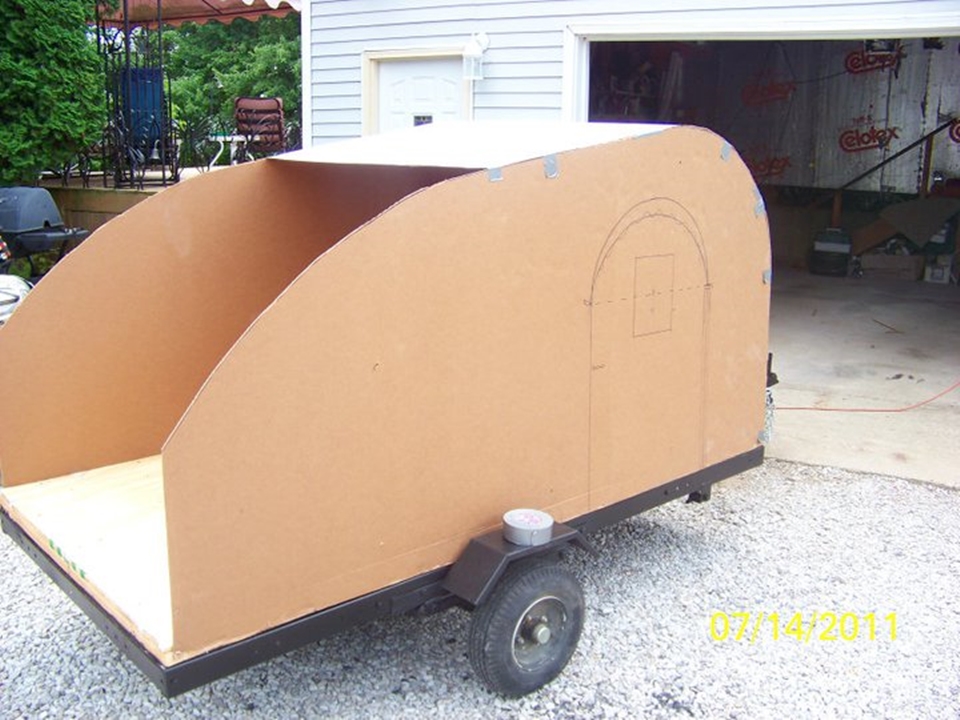 Once he had the body worked out, he used the templates to cut the wood for the walls. He mounted them to the base and began constructing the roof. 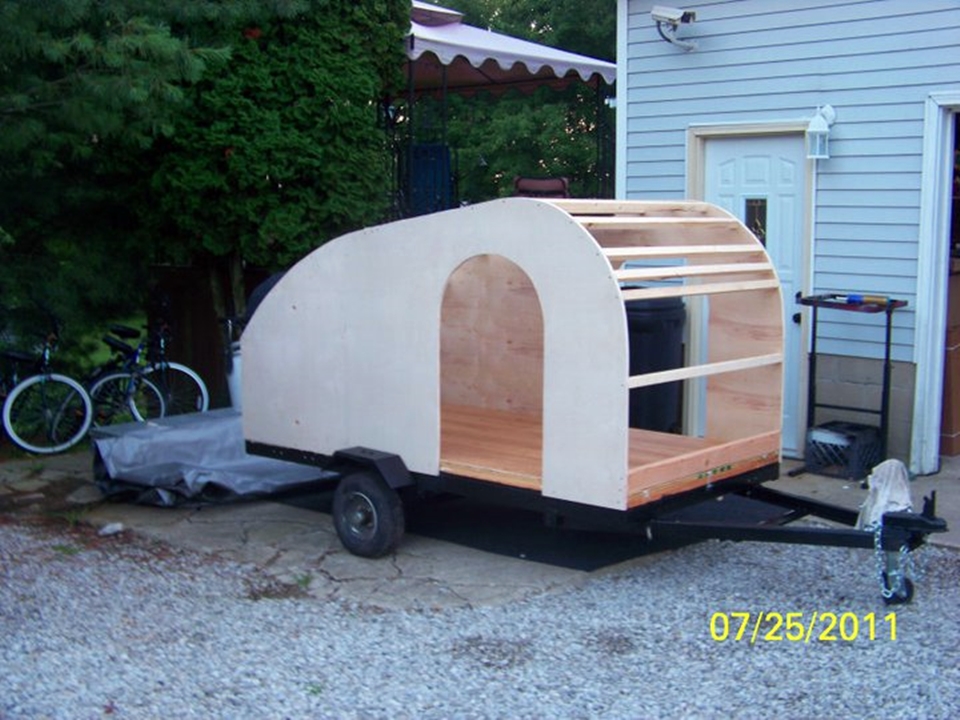 On the roof, he added in a window – as he accurately described – to avoid a “coffin feeling”. 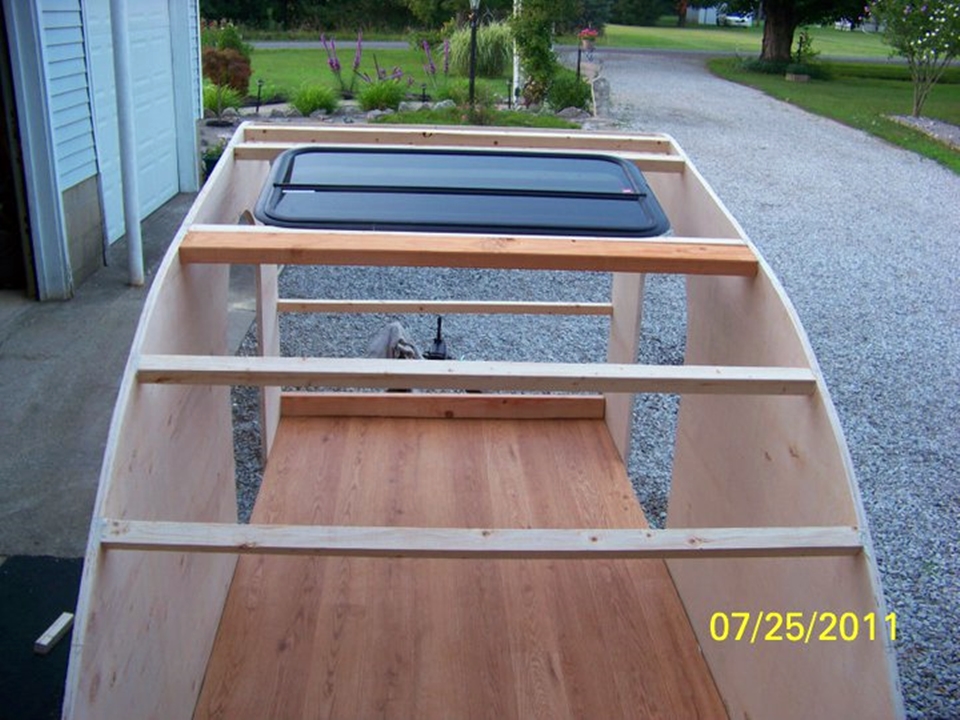 He finished building the rest of the trailer, and began designing his whale-inspired paint scheme. 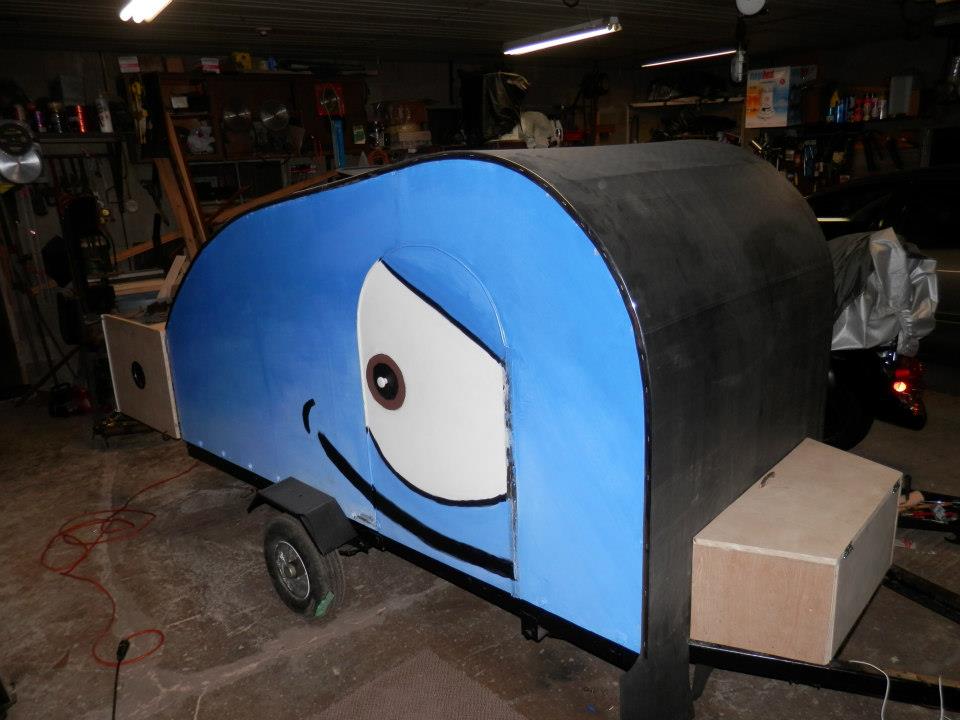 In the back, two small doors open with a box that slides out for storage. 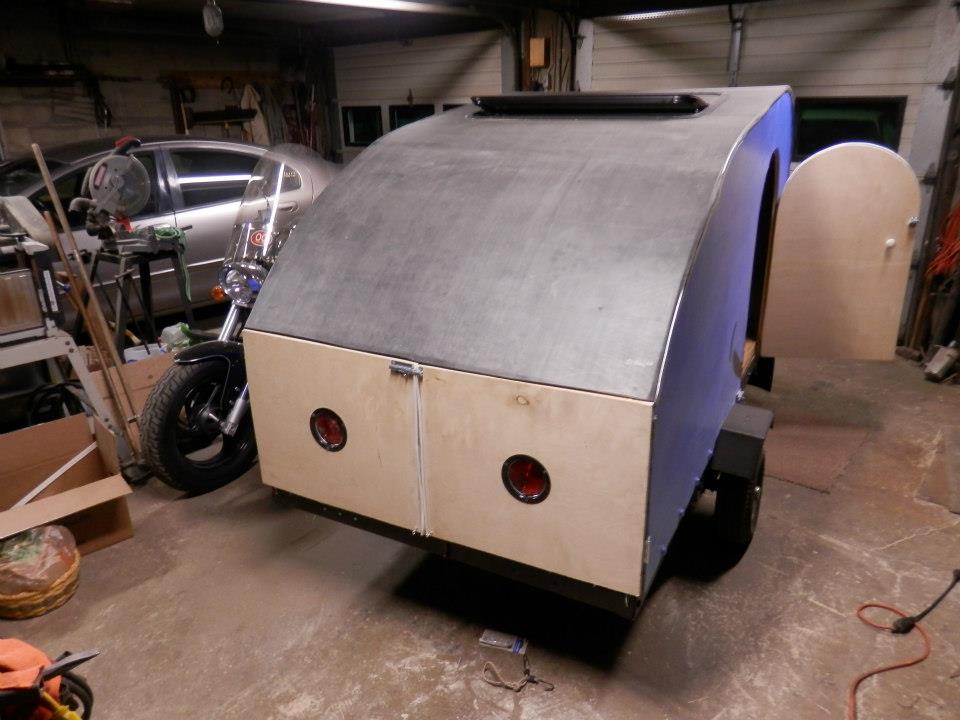 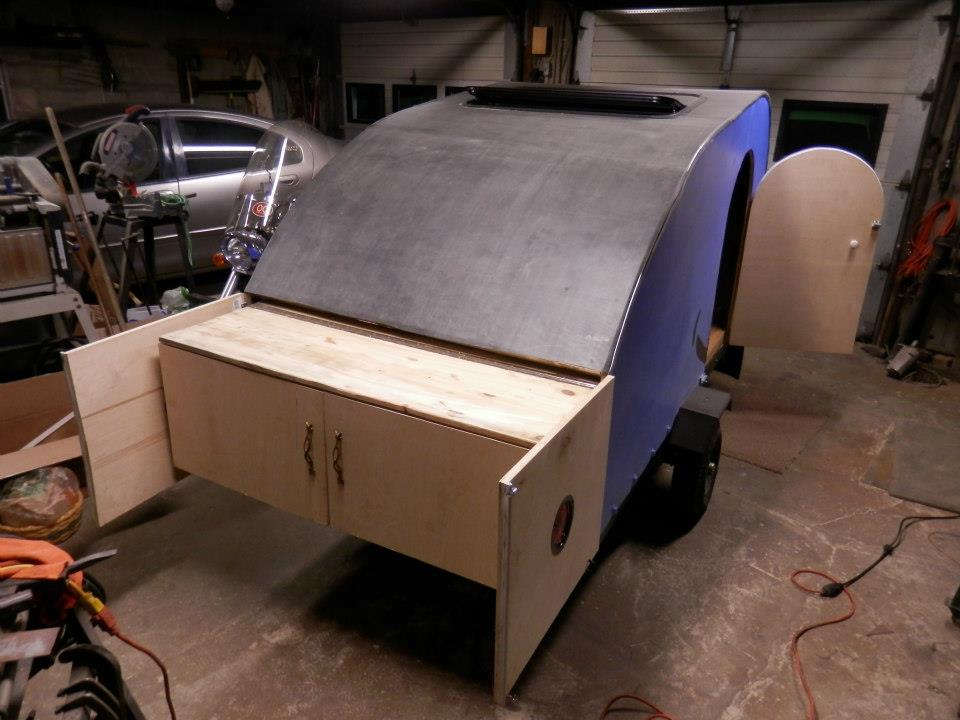 Of course the doors were painted over as the tail. 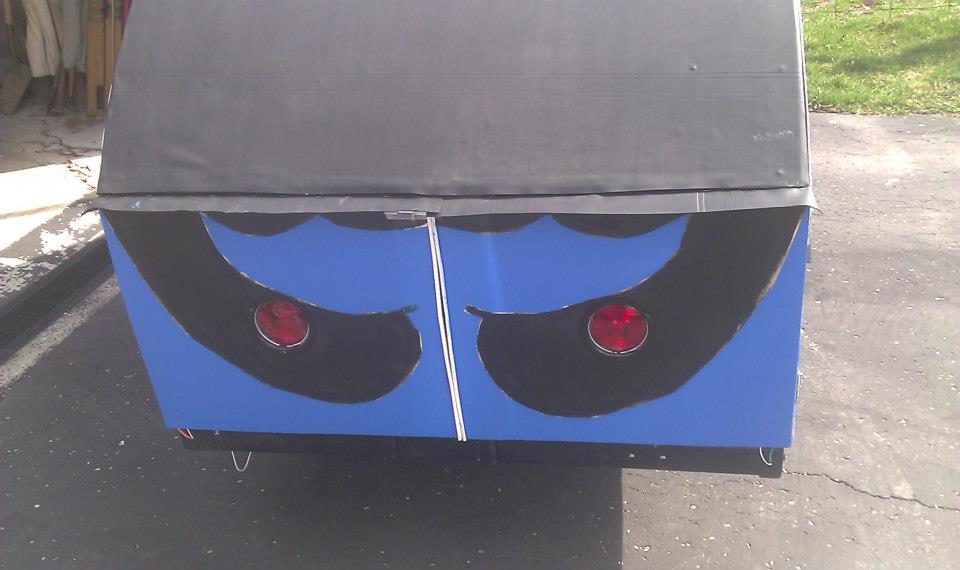 The best view comes from in front of the trailer, with both doors open: 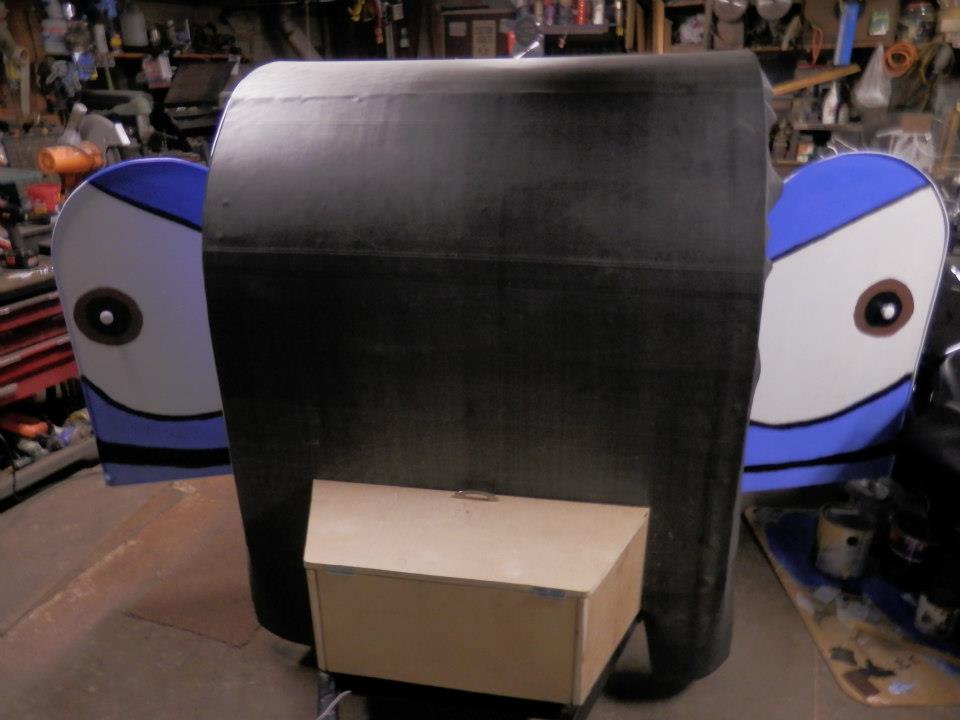 I know I would do a double take if I saw this charming trailer rolling down the road. It looks like it came straight out of a Disney movie! 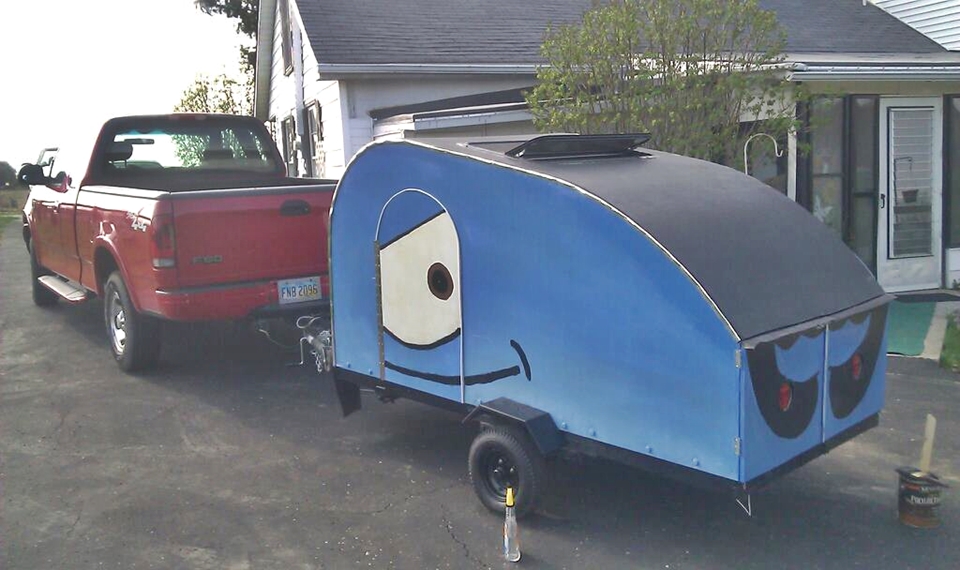 What an awesome design. Have you built your own teardrop trailer before? What was your experience like?