Skip to content
Table of Contents show
While you don’t need one, many of these events are best be viewed with a telescope or astronomy binoculars.
1. Jupiter will be closest to Earth in March.
2. The “once in a blue moon” will happen in May of 2016.
3. The Perseid Meteor Showers in August are one of the best meteor showers of the year.
4. The beautiful planet Venus will shine brightly in August.
5. If you can’t see the Geminids in December, the NASA OSIRIS-REx spacecraft will be visiting a nearby asteroid in 2016.
Share this post:

2016 will have its fair share of spectacular celestial events. Most city dwellers never even look at the night sky, but RVers and campers know all about what the universe has to offer and these are the five best events coming up next year. If you can’t get the RV ready in time for these big ones, we also give you a few alternatives.

While you don’t need one, many of these events are best be viewed with a telescope or astronomy binoculars. 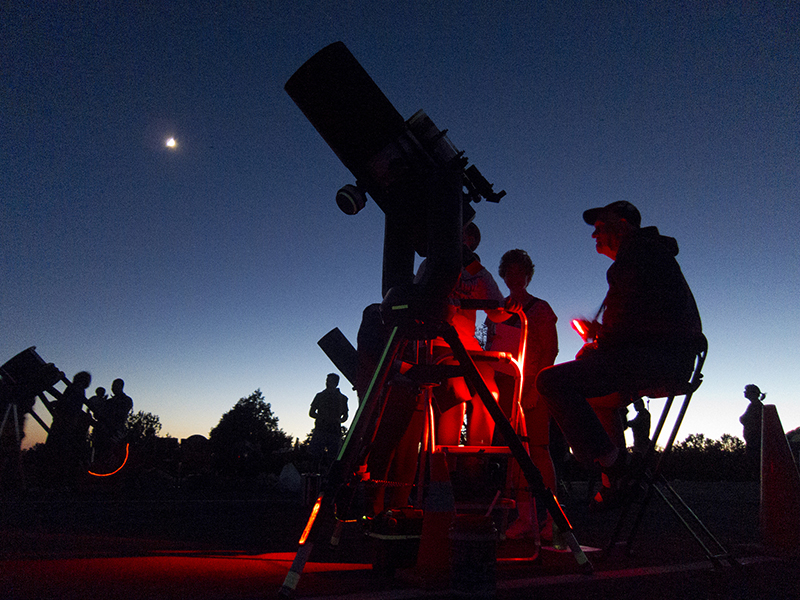 According to the International Dark Skies Association, some of the best parks in the U.S. to view the night sky are Canyonlands National Park and Capitol Reef in Utah, Great Basin National Park in Nevada, Acadia National Park in Maine and Death Valley in California. You can use the IDSA’s dark sky interactive map to find a good spot near you.

1. Jupiter will be closest to Earth in March. 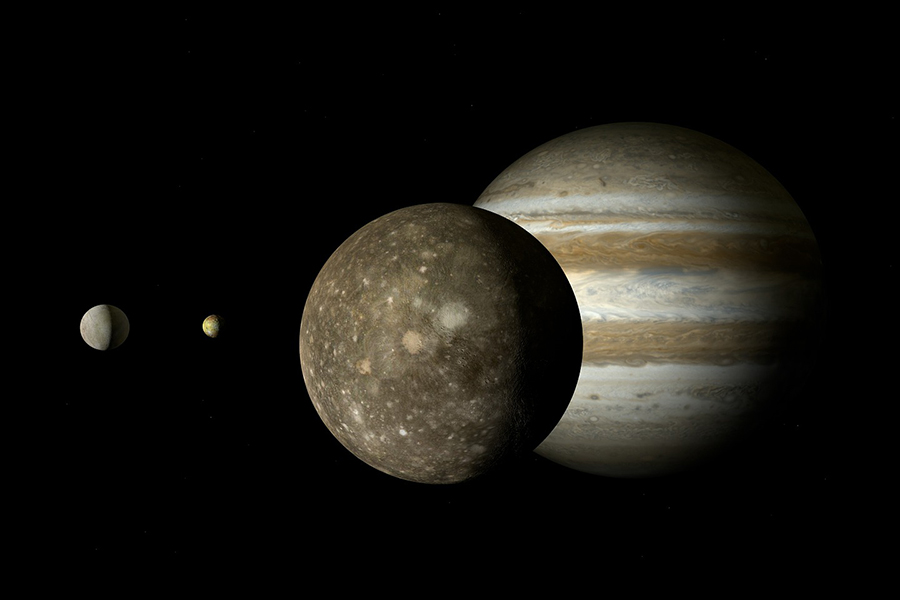 If you are lucky enough to have warm weather in March 2016, the largest planet in our solar system will be closest to earth, and because it will be illuminated by the sun all night it will also be brighter than any other time of year. Through a medium sized telescope you will be able to see Jupiter’s cloud bands and storms and even the four largest moons: Io, Europa, Ganymede, and Callisto.

If you can’t get away: Take a look at Jupiter on July 4. The spacecraft Juno will complete its five year journey to the giant planet. 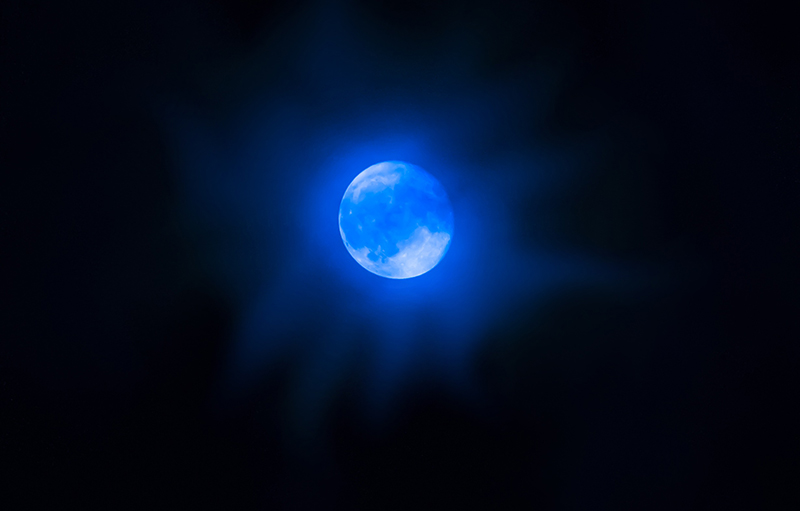 There are normally only three full moons in each season of the year, because this will be the third of four full moons in the season, the May 21 full moon will be a blue moon. This rare event only happens once every few years, hence the term “once in a blue moon.” The Moon will be located on the opposite side of the Earth as the Sun and its face will be will be fully illuminated.

If you can’t get away: Check out the Supermoon on November 14 or December 14. These full moons will be at the closest point to Earth in its monthly orbit.

3. The Perseid Meteor Showers in August are one of the best meteor showers of the year.

My family and I love to go camping during the Perseids, one of the best meteor showers of the year. The night sky is full of streaking lights that can peak up to 60 per hour. The meteor shower is produced by the comet Swift-Tuttle as it streaks past the earth. The shower usually runs annually from July 17 to August 24, but peaks around the 12th of August, usually after midnight. Look toward the constellation Perseus for the best show.

If you can’t get away: Check out the Eta Aquarids meteor shower around May 6-7. These remnants of Halley’s Comet can produce up to 30 meteors per hour.

4. The beautiful planet Venus will shine brightly in August. 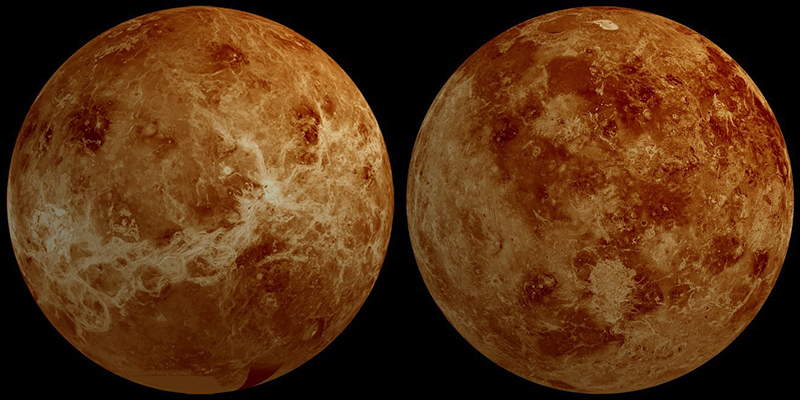 Conjunction of Venus and Jupiter – August 27

These two night sky supermodels will be right next to each other in August. The spectacular conjunction of Venus and Jupiter will be visible in the evening, western sky just after sunset.

If you can’t get away: On May 22, Mars will be the closest to Earth all year. If you have a good telescope, you will be able to see its polar ice caps and various valleys on the red planet’s surface.

5. If you can’t see the Geminids in December, the NASA OSIRIS-REx spacecraft will be visiting a nearby asteroid in 2016. 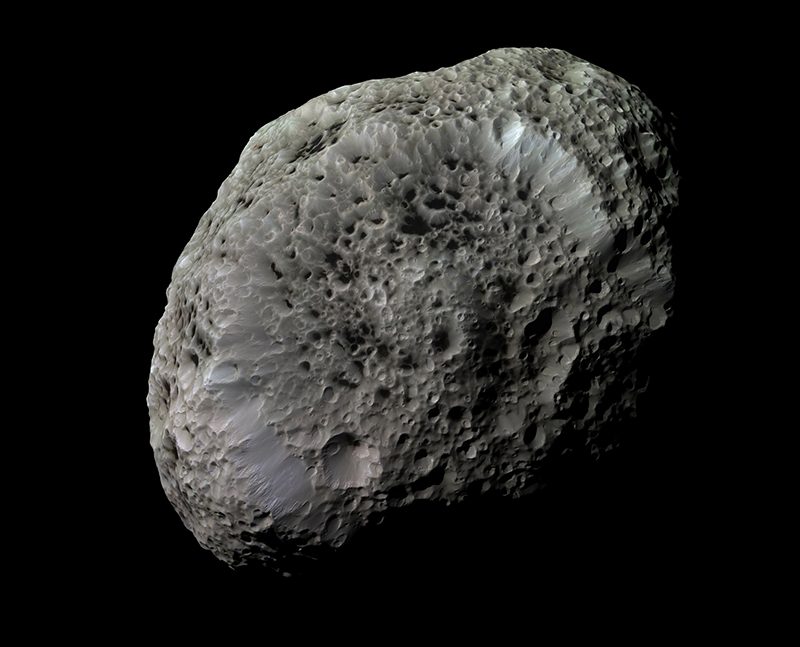 Known as the king of the meteor showers, this shower can produce up to 120 meteors per hour at its peak in mid-December. The debris of the asteroid 3200 Phaethon can even be seen well during that month’s full moon. Look toward the constellation Gemini for the best show.

If you can’t get away: Keep an eye out for news on the NASA OSIRIS-REx spacecraft. It will be launched in September on a mission to bring back pieces of the Bennu asteroid.