Vintage RVs are cool. But this vintage RV takes the cake. It's been totally decked out to pay tribute to the National Lampoon's Vacation series of movies.

The popularity of vintage RVs has taken off like a rocket in the past several years. Maybe it’s the baby boomers, maybe it’s just that vintage RVs have a style that can’t be reproduced. RV manufacturer Shasta even went so far as to re-release a modern version of a camper they first sold in 1941!

Finally, someone has taken a vintage RV and added a bit of pop culture nostalgia. Retro Kustom RVs used a 1971 Winnebago Brave motorhome as their canvas for a design based on the National Lampoon’s Vacation movie series.

The 1971 Winnebago Brave before the restoration. 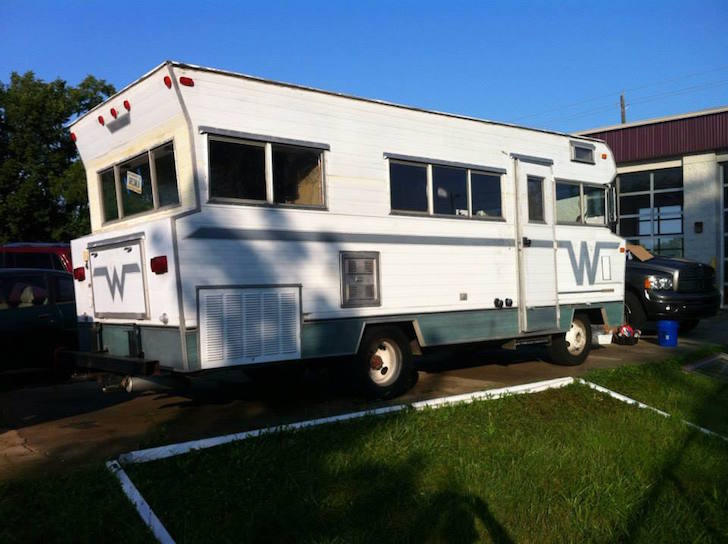 And with some hard work (and a lot of Christmas decorations)… 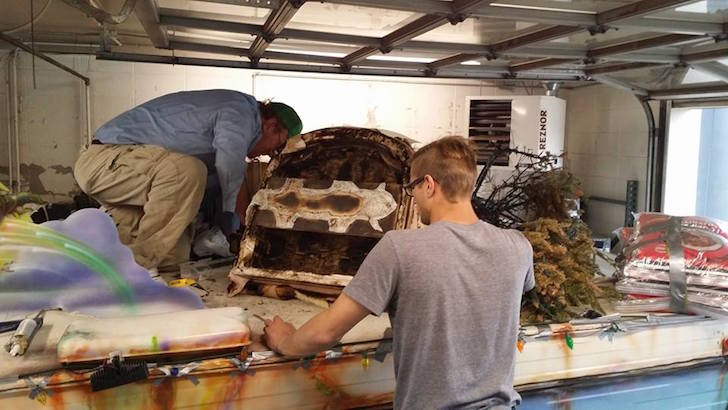 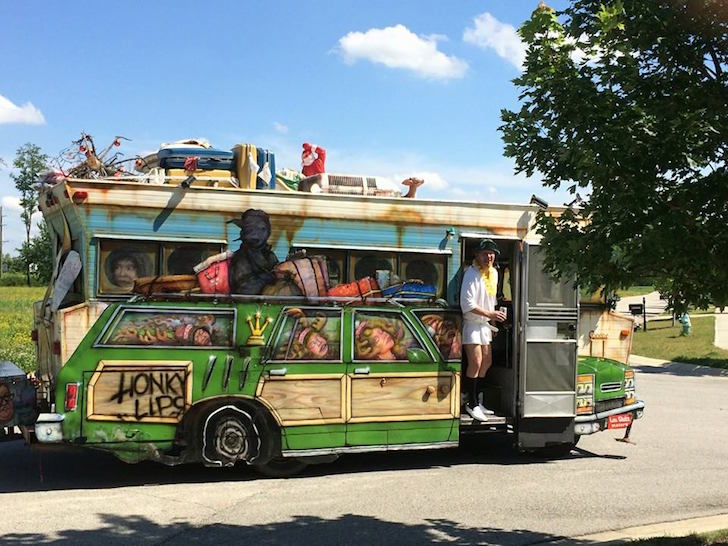 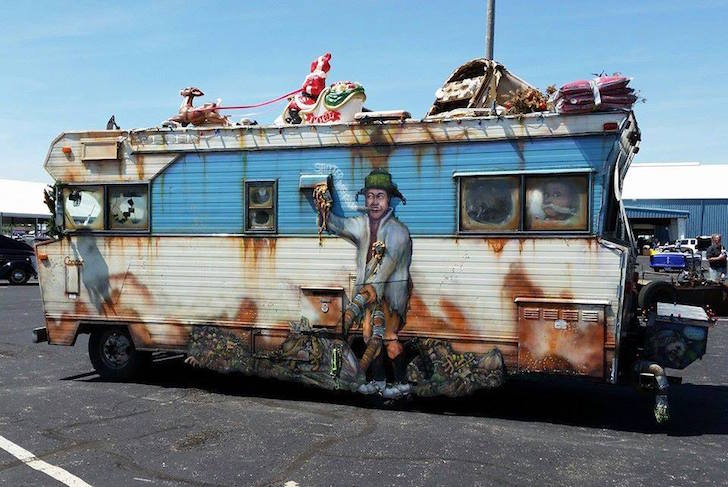 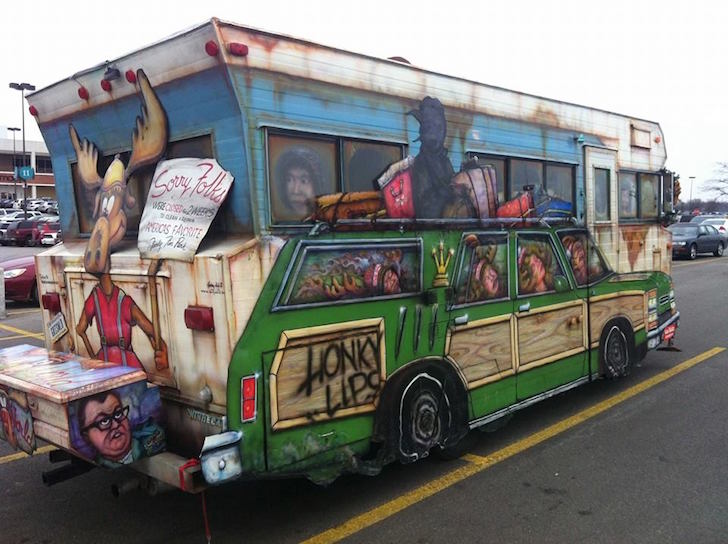 And the infamous squirrel. 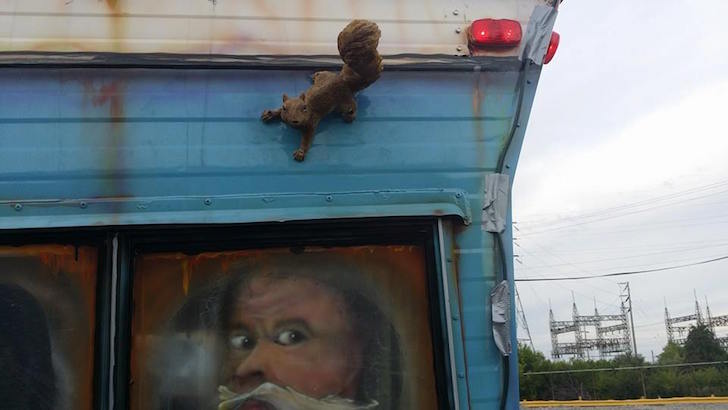 The Winnebago Family Truckster is an idea we came up with to make something fun, creative and unique. Having the love of the National Lampoon Vacation movie series we thought it would be fun to take are regular old 1971 Winnebago Brave RV and be creative!

Word is that they’re working on a few more themed RVs, including one based on the Ghostbusters, Animal House (the Double Secret Probation Edition!), and A Christmas Story movies.

You can get in touch with Retro Kustom RVs through their Facebook page here. See photos of the inside of the motorhome here.