Skip to content
Table of Contents show
Just a few Camp in My Garden options include:
Camp in the Country Near Disney World
Camp in the Rainbow Region of Australia
Village Camping in France
Camp on an Island Farm
Mountain Camping in New Mexico
Share this post:

Camping options for both RVs and tents has been opening up even more with the website Camp in My Garden.

This “sharing community” website offers more than 1,300 private gardens and yards around the world as unique micro campsites.

For as little as $10 per person per night, campers can stay in the backyards of people all over the world. The site plans to be the Airbnb of campsites.

Victoria Webbon started Camp in My Garden after a trip to Wimbledon made her realize that camping options in the United Kingdom were becoming too crowded.

She wanted to not only open up more camping spots for travelers, but open up the options in towns and cities where traditional or commercial campgrounds are limited.

The Camp in My Garden campsites are most prevalent in the United Kingdom, but camping spots in gardens are now popping up around the U.S., Europe, New Zealand, Australia and Southeast Asia.

Just a few Camp in My Garden options include:

Camp in the Country Near Disney World 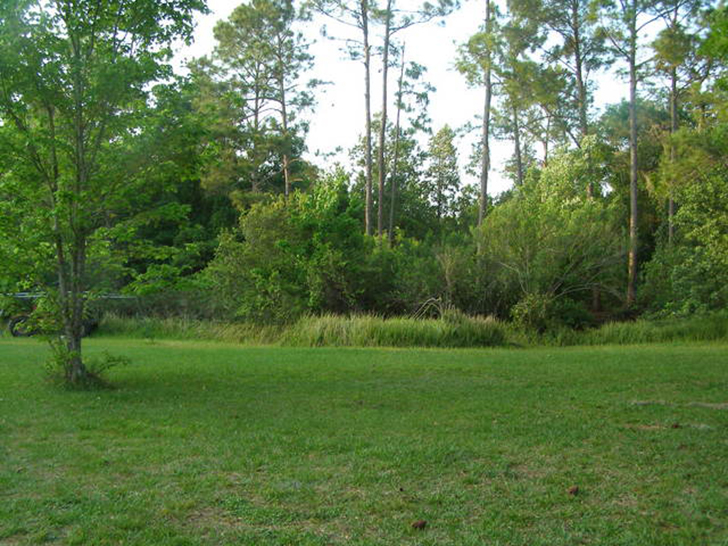 Camp in the Rainbow Region of Australia 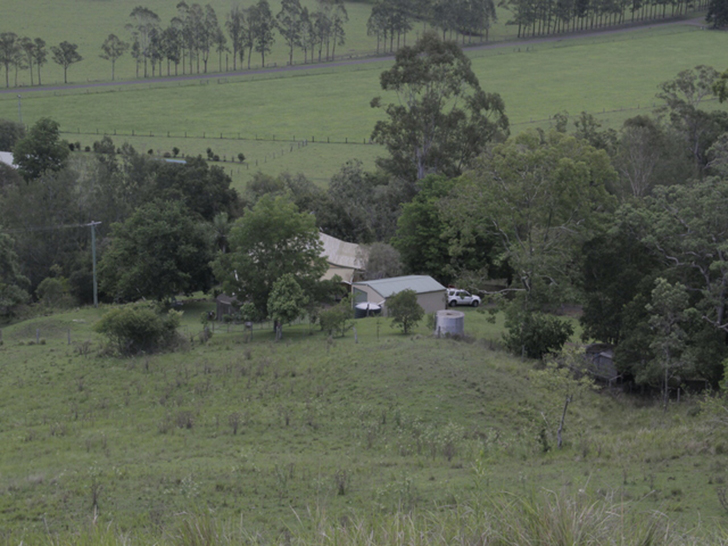 karenandadam’s place in Leicester, North Rivers/Rainbow Region, Australia contains 22 acres near the North Coast beaches. They have a choice of places to camp including flat paddocks and tree covered hills.

If you are self-contained, camping is only $5 per person and $10 if you want to use the house toilet and shower. 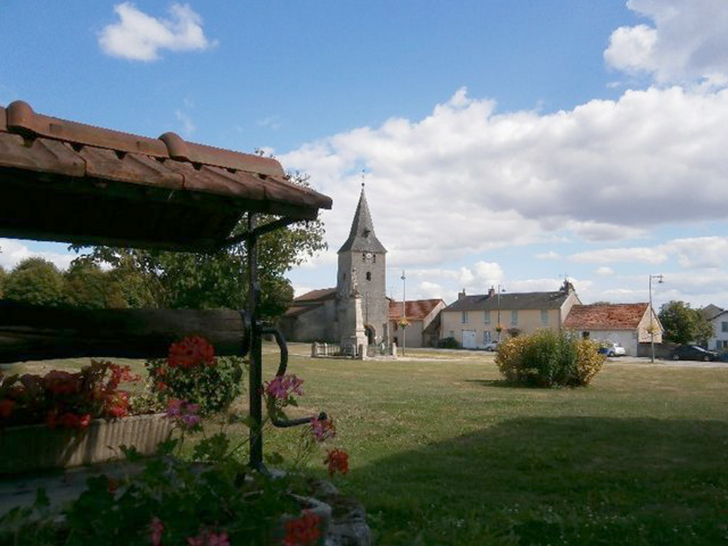 Pierre’s place in St. Dizier Leyrenne, Limousin, France has a garden with a wishing well, patio terrace, children’s pool and sand pit and an annex with shower, toilet, sink and washing machine.

Camp on an Island Farm 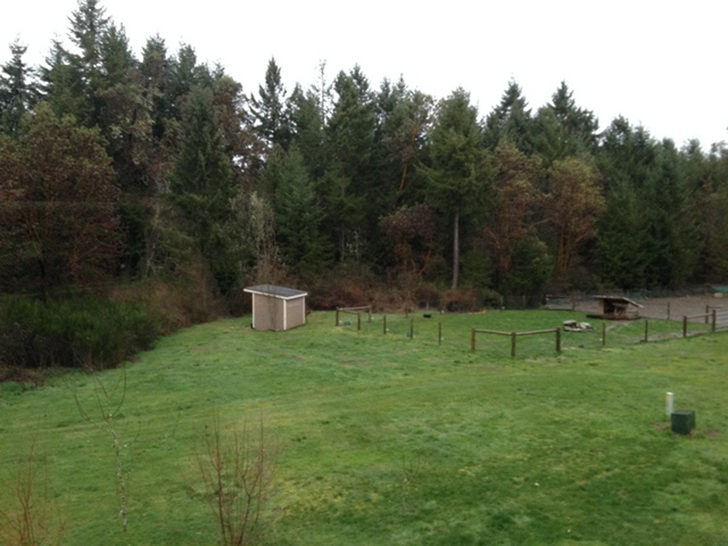 IslandFarmer’s camping spot on Anderson Island in Washington has five acres on a working farm as well as fresh water and a composting toilet. 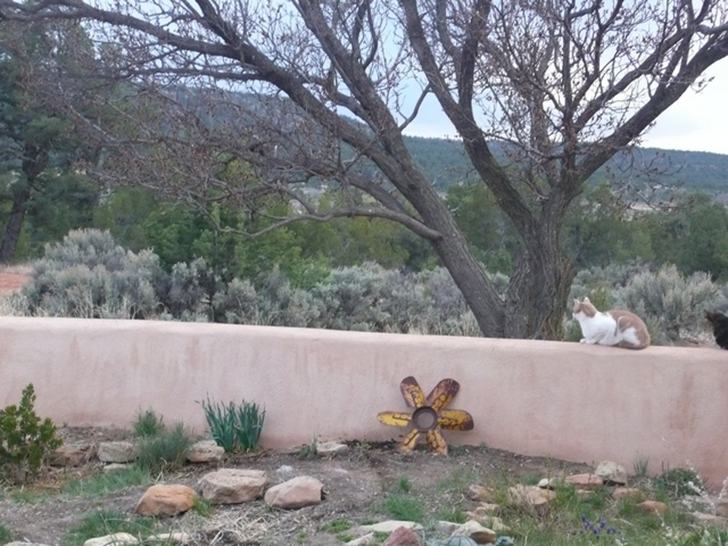 Chris M’s place in Ramah, New Mexico has 10 acres of piñon and juniper forests surrounded by sandstone mesas. The area is just a few hours from the Grand Canyon and the Utah National parks. The owner especially enjoys meeting campers with VW vans.

Photos by Camp in My Garden