Do you have trouble backing up your trailer at night? Do you want to make it easier to see around the outside of your trailer after the sun goes down?

Shelby’s a DoItYourselfRV reader who sent in an impressive image of the most Space Age pop up camper we’ve ever seen. 😯

The UFO Pup – a pop up camper with powerful LED lights around its base. Here’s a pic of a mod I did to my 2011 Coleman Sun Valley pop up camper to help me reverse at night. They are actually truck bed LEDs from amazon. They come on when I’m in reverse or I can turn them on at the campsite. I call the picture UFO Pup. Taken at Goliad State Park in Goliad Texas around Aug 2014

Thanks Shelby for sharing your pop up camper LED light mod with us! 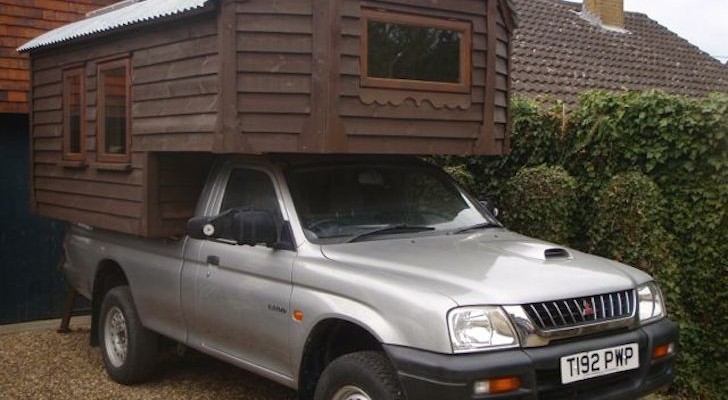 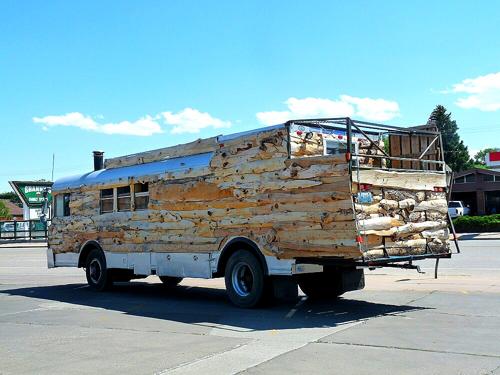 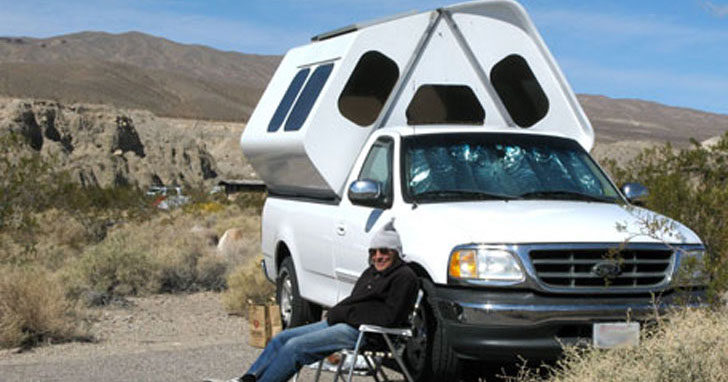 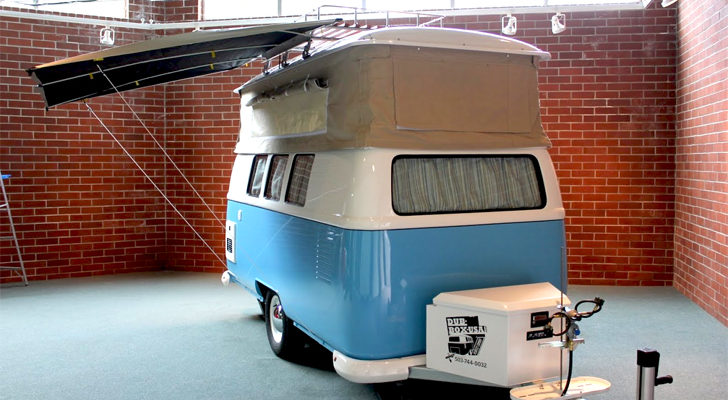