But did you also know that New Mexico has a gigantic field of lava, a string of seemingly bottomless sink holes filled with deep blue water, or an expanse of land covered with rock formations so intriguing and unique that you might just think you are on another planet?

If not, then now is the time to discover these little known geologic wonders.

Towering rock spires, cone-shaped volcanic formations, and tapering hoodoos with boulder caps are only a sampling of the wonders that grace this National Monument.

The fascinating landscape is the result of multiple volcanic explosion millions of years ago that left behind a layer of pumice, ash, and tuft 1,000-feet thick. 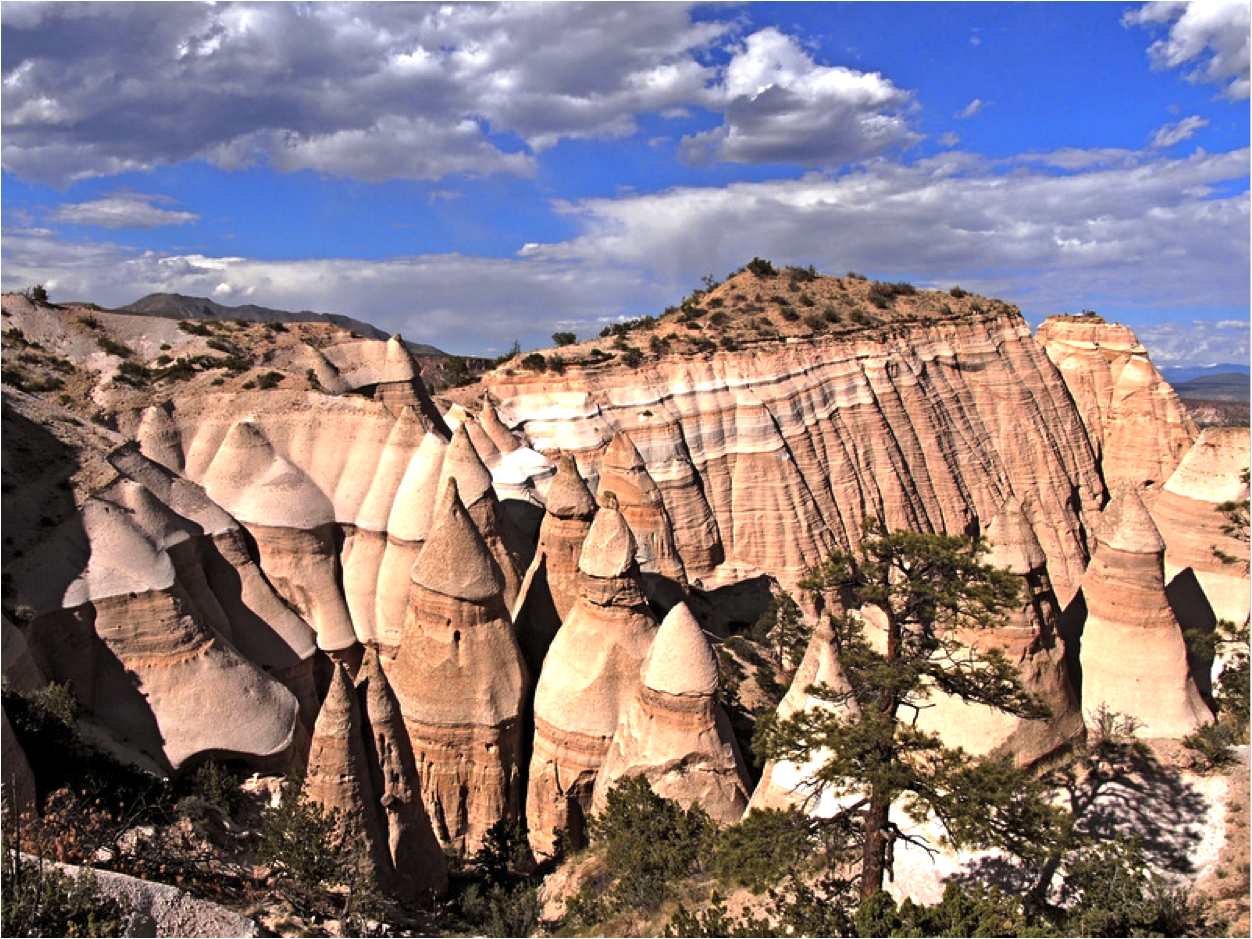 Over time air and water caused the layers to erode into the stunning formations that we see today.

Ways you can explore:

Where you can stay:

The Cochiti Lake Campground on the shores of Cochiti Lake is located 8.5 miles from the monument. This Army Corps of Engineers campground has 80 sites with roughly half offering electric and water hook-ups, and half with no hook-ups.

Just east of Roswell, NM amid endless acres of flat ranch land and oil fields, lies a series of lakes so deep, so blue, and so mysterious that they came to be known as the Bottomless Lakes.

Legend has it that sometime in the late 1800s local cowboys set out to determine the depth of the lakes by tying ropes together and feeding them down into the water.

But since the ropes never managed to reach the lakebed, the cowboys gave up – deciding to call the lake bottomless instead. 🙂 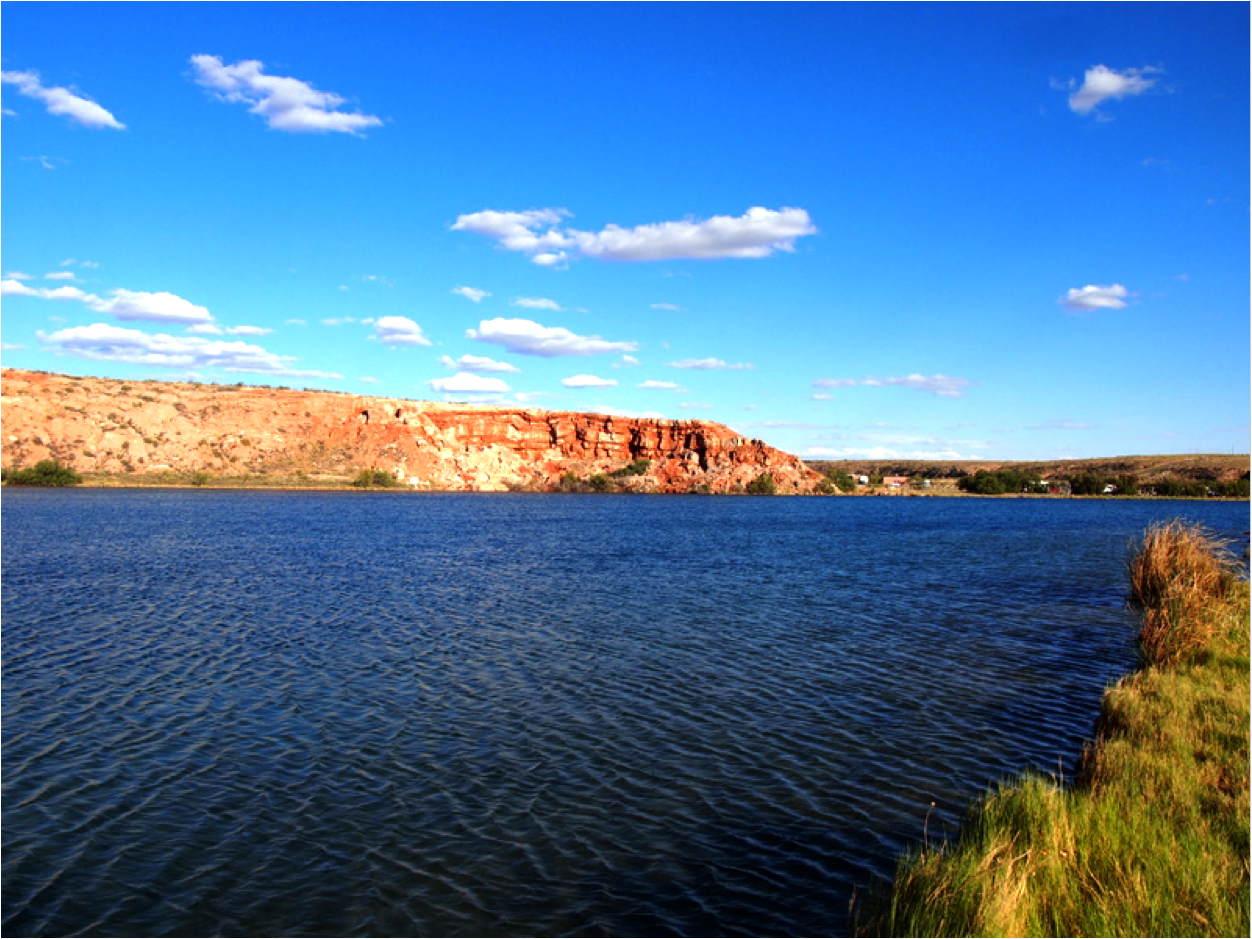 At some point a modern day cowboy must have come along with a longer rope, because today we know that the lakes range in depth from 18-90 feet.

The lakes, which are actually sinkholes, formed when circulating water dissolved gypsum and salt deposits in the limestone rock, creating a network of underground caverns.

Over time the roofs of some of these caverns collapsed leaving behind deep, round holes which then filled with water.

Today Bottomless Lakes State Park is a popular recreational destination for those seeking to enjoy these beautiful lakes.

Where you can stay:

In between the While Sands Missile range and the Lincoln National Forest lies a gigantic field of cooled lava.

The Malpais Lava flow is believed to be the youngest lava flow in the continental U.S., with the most recent flow occurring only 1,500 to 2,000 years ago.

The lava spewed from volcanic vents and flowed south along the Tularosa Basin for 44 miles. Occasionally the lava surrounded areas of higher ground, and formed islands among the lava called kipukas.

The Valley of Fires Recreation Area is located on one of the larger kipukas overlooking the lava flow. From here you can gaze at the seemingly endless expanse of shining black lava.

You can even venture out onto the lava flow for a closer look. 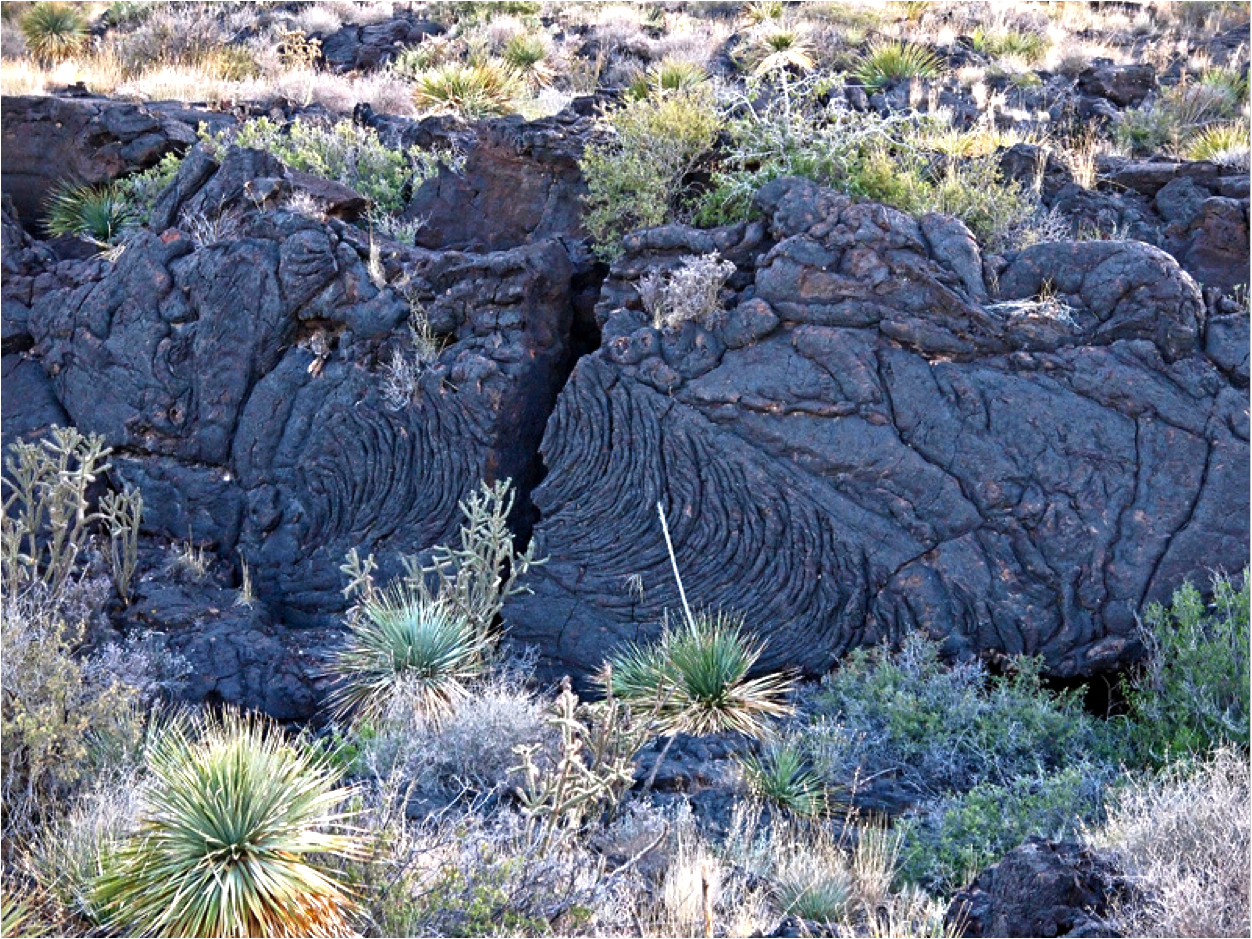 2 thoughts on “3 Must See Geologic Wonders of New Mexico”