Meet Mazzi, a former millionaire who realized that partying in 5-star hotels wasn't for him - so he gave his businesses away to start traveling abroad.

Does money really buy you happiness? People have been debating this for years. Sure it may get you a mansion and top-end sports car, but real lasting happiness comes from experiencing things. And there aren’t many people who understand that better than this former millionaire who gave his businesses away to travel and see the world. 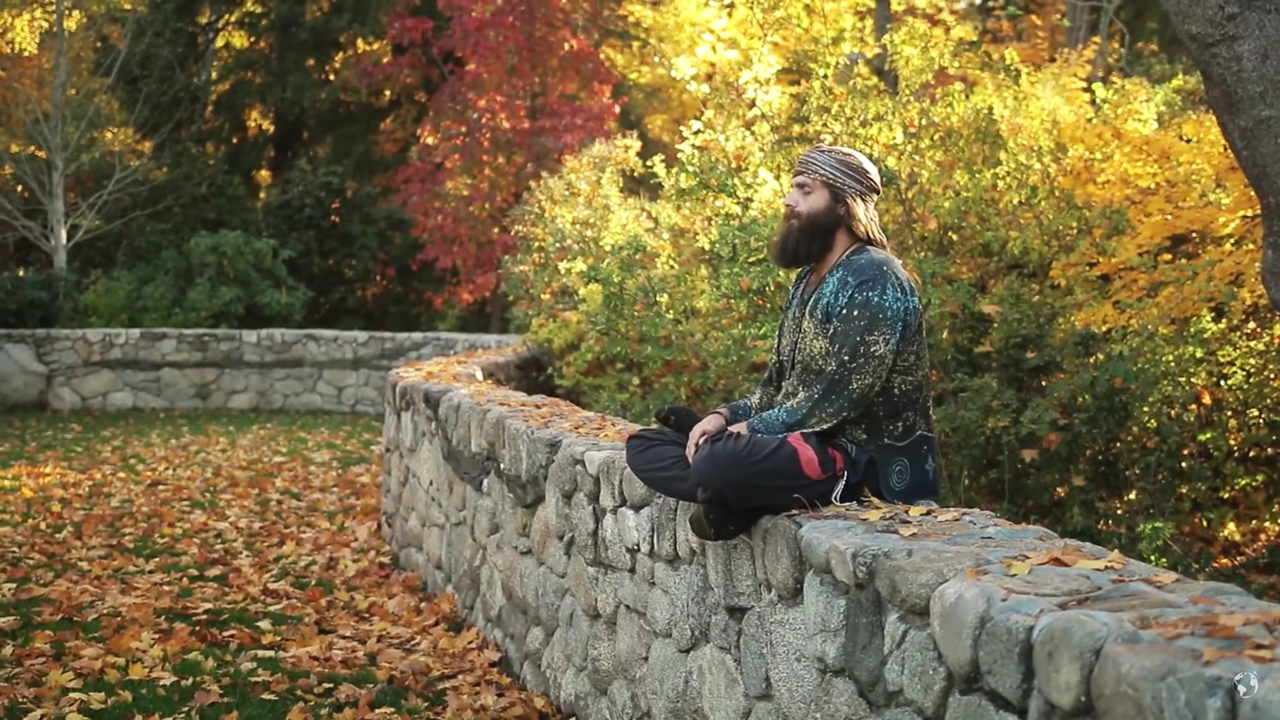 This 37-year-old became a young millionaire while living in Dubai, but after drunkenly wrecking his new Ferrari he realized that a luxurious life of partying and 5-star hotels was not what he wanted. So he gave his businesses away and started traveling. At first he backpacked in Europe, but now travels mostly throughout South America in his 1985 Volkswagen Adventurewagen.

Since, he’s started a new business called Spice Of My People, but the purpose is no longer focused on profits. He sells various items from different parts of the world like incense, spices, medicines and other accessories. In addition he’s started a falafel business in his base village of Vilcabamba – and 50% of all profits get donated to charity. He mainly supports one active center in south Brazil, in a small fishing village, and has been able to set up a medical clinic for them, staffed with a full-time doctor and nurse to provide any needed medical services for free.

Spice Of My People

Wrecking his Ferrari wasn’t the only reason he changed his life around – Mazzi met an inspiring woman named Milena who is now his wife today. When they first met she had been fighting several medical problems and Mazzi spent his remaining fortune from Dubai towards her medical expenses, as well as the outstanding bills for everyone in her family.

Mazzi is just an incredible person. Get to know his amazing life story – and a closer look inside his classic VW – in this eye-opening video from Dylan Magaster on Youtube:

For more info about his business Spice Of My People, check out his website here.

If you liked this post, check out This Guy Who Quit His Job To Live & Sell Coffee Out Of His Volkswagen Van