We’ve seen RVs of all shapes and sizes, but this one refurbished by customizer Art Himsl has to be one of the sweetest rides we’ve ever laid our eyes on. Could you imagine the double takes this thing would get rolling down the road? Now dubbed the 1937 Himsl Zeppelin Roadliner, this whimsical vehicle was originally built by a mechanic in San Francisco as a prototype house car.

A San Francisco doctor had commissioned the vehicle, with high hopes of manufacturing thousands of them once they became popular. But World War II hit, and materials fell short, so the project was called off. Records show that it was first registered in 1942 as a Plymouth house car.

Himsl discovered the prototype in 1968 when him and his friend, Ed Green, spotted it sticking out of a barn in Napa Valley, California. They used it together as an office for many years, but it wasn’t until years later when they decided to do a more detailed restoration.

They started by completely refurbishing the drive components. Air bags were installed, a 350 cubic inch V8 Chevy engine replaced the old flathead engine, along with a push button automatic transmission. 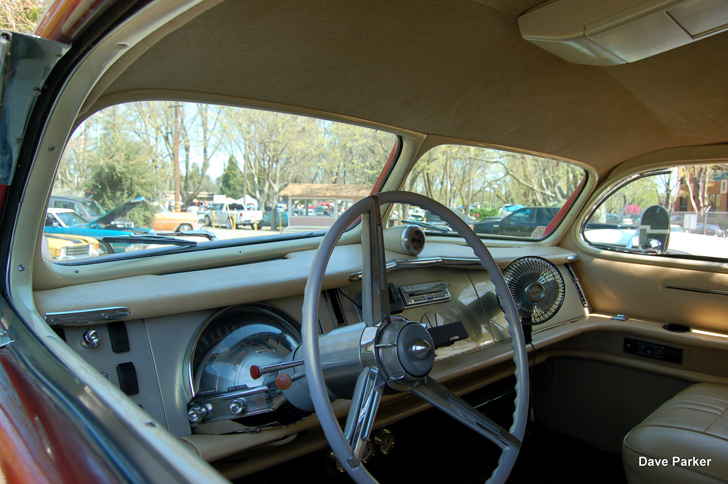 Here was the motorhome’s chassis. It was originally constructed with an aluminum framing underneath. via The Flying Tortoise

The vehicle was initially covered with a “Grade A” linen aircraft fabric skin. But Himsl ripped it off, and replaced it with a durable Stitz Poly-Fiber. Inside, the original ice box and Coleman stove were upgraded to a fridge and microwave oven, and the table drops down to access a queen bed. He also installed a rear-view camera, and even a little propeller on the back. via The Flying Tortoise

Front fenders were also added (it didn’t originally have any), the vehicle’s nose was reconstructed, and Himsl finished it off with a quirky Art Deco theme. The whole restoration was finally completed by 2002 and given its new name, the 1937 Himsl Zeppelin Roadliner. You can see the Zeppelin Roadliner in action—and Art Himsl himself—in this short, 3-minute video from The Travel Channel.

If you like this build, also check out this custom-built RV that looks like it came straight out of a cartoon. 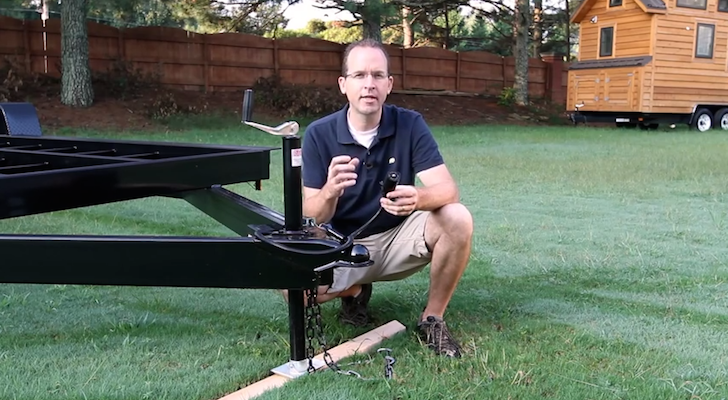 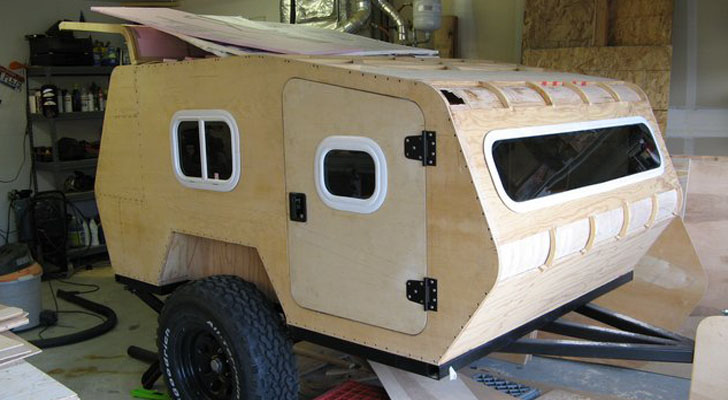