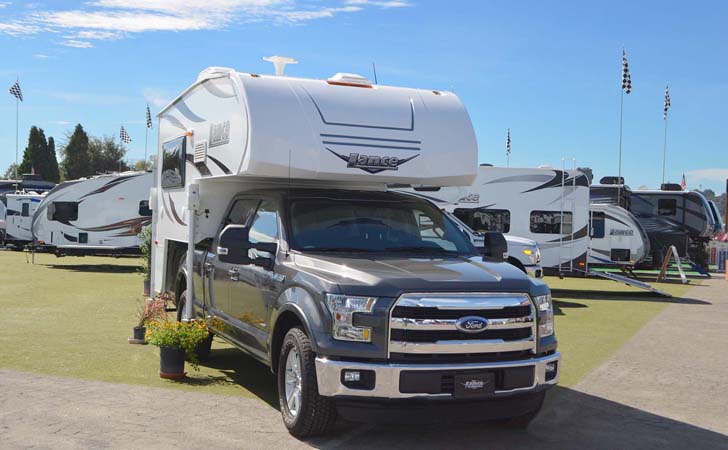 This new build was specifically designed for half ton pick up trucks with 5′ and 6′ beds that weigh over 1,800 pounds. The all-new 650 is a high quality lightweight truck camper and was created for travelers with an active lifestyle. 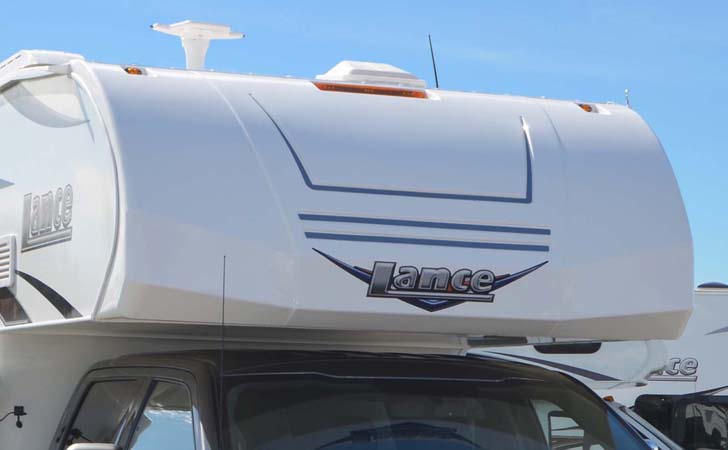 The camper’s unique features brought it plenty of attention at the four-day show, also in thanks to their partnership with Hellwig Suspension Products. The Director of Marketing Bob Rogers mentioned in a press release, “The primary goal for our involvement at SEMA was to continue to increase brand awareness with those not familiar with Lance, and secondarily start building an interest in the brand with a younger demographic overall.” 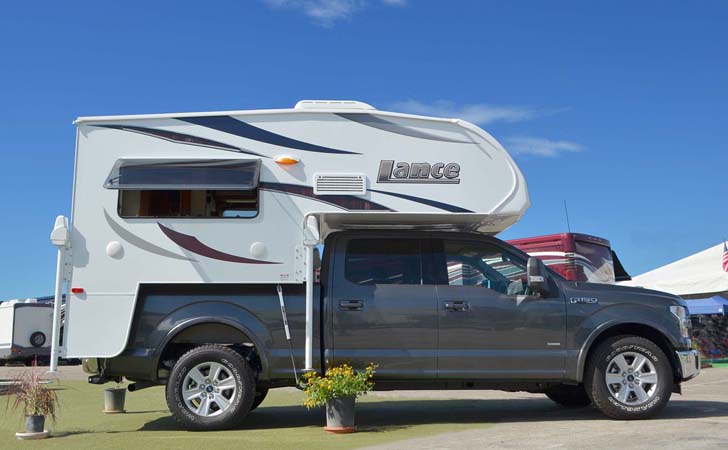 Marketing Coordinator Jim Waters also added in, “We wanted to step out of our comfort zone and build a vehicle that would complement the rugged and adventurous spirit of truck camping. We wanted to remind the industry about the versatile nature of the truck camper as an off road and overland recreational vehicle. We couldn’t be happier with the response we received at the show.” 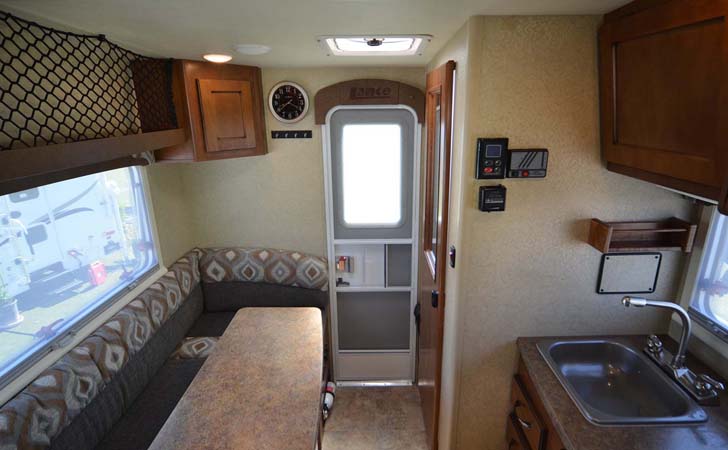 Hellwig Suspension Products were thrilled with the outcome as well. “We could not be happier with the way this build turned out. Not all campers are created equal and no journey is the same. We at Hellwig are honored to have been able to be a part of the Lance 650/F150 SEMA build and look forward to supporting it along its journey. The unique upgrades and subtle styling give this package a one off look that’s within the reach of a broad consumer base. Overall, this is the ultimate half-ton camper package, which is sure to get a lot of attention,” stated Mike Hallmark, Hellwig West Coast sales manager. 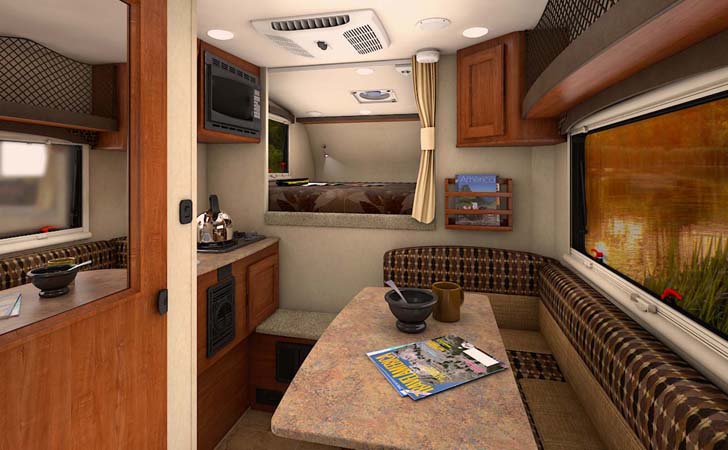 Other than the SEMA show in Vegas, Lance plans to start implementing this new truck in their marketing efforts by 2016 with a huge emphasis on fresh market exposure. Any media outlets that are interested in doing a product review are encouraged to contact Rogers to work out specific details. 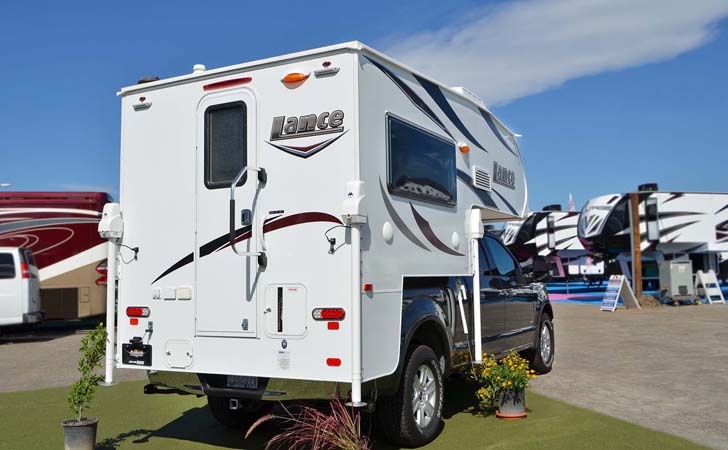 What do you think? Want one of these awesome new truck campers?