Take this scenic road trip across the U.S. to visit ten parks with the darkest skies for stargazing.
1.5k
SHARES
13342
VIEWS
ShareTweet

The International Dark-Sky Association recognizes places around the world with the darkest night skies. They designate places that take extra measures to reduce light pollution and have astronomy programs for visitors.

Many of the IDA Dark Sky Parks are right here in the U.S.  They’re in quiet, remote areas, far away from the light pollution in cities, especially across the desert southwest and the Colorado Plateau.

Using our favorite trip planner RV Trip Wizard, we mapped out a route where you can visit ten great stargazing parks in a row.  You can plan this route from Big Bend National Park to Yellowstone, or vice versa, and complete the trip in a few weeks or a few months, depending on how much time you want to spend at each stop.  Don’t forget to pack some binoculars or a telescope. Plan your trip and find campgrounds and attractions along the way using RV Trip Wizard. You can see the Milky Way on a clear night and over 2,000+ stars in the sky (compared to just a few hundred in most cities).

Chaco Culture Historical Park is far from light pollution in a remote canyon in northwestern New Mexico.  They make an effort to protect their naturally dark skies not only for stargazing but nocturnal wildlife like owls and bats. 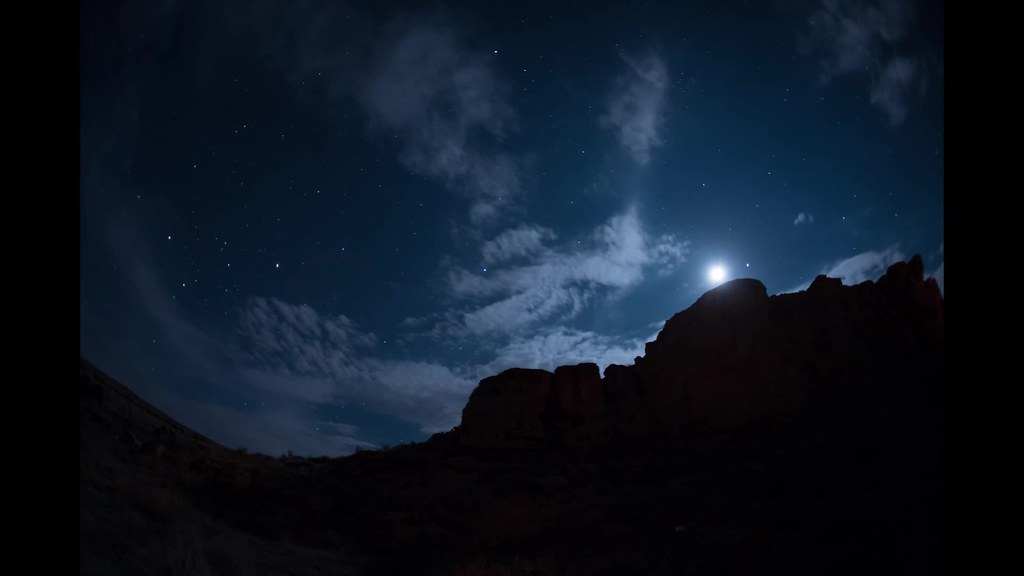 In the summer the park holds a Chaco Night Sky Program open to the public.  Beginning in April, they offer Evening Night Sky Programs at sunset on Tuesday, Friday, and Saturday evenings.  You can watch archaeoastronomy presentations and gaze at the night sky through telescopes.  The park also hosts biannual Star Parties in May and October.

Where to camp: Gallo Campground

At Natural Bridges Monument in southeast Utah, you can see the Milky Way rising over the Owachomo Bridge. On any clear night, 15,000+ stars are visibly shining, some are even bright enough to cast a shadow. The natural bridges can’t be seen from the campground, but the park’s trails are open all night for stargazers.  In the spring and summer, there are also stargazing programs held by the park rangers that are open to the public.

If you time your visit just right, you can additionally see the International Space Station flying overhead from certain areas of the park.  Visit their website to see the upcoming events and next Space Station fly over.

Camp here: Natural Bridges Campground (for RVs up to 26 feet in length) or nearby Blue Mountain RV Park

Canyonlands National Park was granted Gold Tier status as a Dark Sky Park back in 2015.  It’s in a remote location in southeastern Utah, miles from any towns or urban areas.  Local rangers team up with Dead Horse State Park and Arches National Park nearby to hold events for stargazers in the spring and fall. The location for their events rotates between the three parks and the start time varies with the sunset.  If the conditions are just right and you have a telescope on hand, you can see celestial objects millions of light-years away like planets, swirling nebula, distant galaxies and beyond.

Where to stay: Willow Flat Campground (Island In The Sky section) or Squaw Flat (Needles section)

Dead Horse State Park is just outside of Canyonlands National Park, on a high plateau above the Colorado River. It was designated as a Dark Sky Park in 2016 and holds a variety of programs throughout the year, like full moon walks, star parties, and telescope viewing.  You can see all of their upcoming events on their website.

Arches National Park is not an official IDA Dark Sky Park but still has stellar stargazing and astronomy programs.  The park is open every night from dusk to dawn for night viewing and will have events starting in the spring. The sky gets darker the further north you drive in the park, away from the light pollution in nearby Moab.  You can see constellations like the Milky Way and meteor showers across the park on a clear night—the best viewing points are from Garden of Eden, Balanced Rock Picnic Area, the Windows, and Panorama Point.

Where to stay: Devil’s Garden

Goblin Valley State Park is east of Arches in the south-central Utah desert.  It’s far off the main Interstate 70, via State Route 24, with eroded rock formations and a campground with tent/RV sites and yurts. The park was certified in 2016 as a Dark Sky Park and holds programs throughout the year like public star parties, full moon hikes, and telescope viewing.  You can learn more about their upcoming events on their website or by calling their visitor center at 435-275-4584.

An hour from Goblin Valley State Park, Capitol Reef is another Dark Sky Park that has received Gold Tier Status. Like Goblin Valley, this national park is in the remote south-central Utah desert and has pitch-black skies at night filled with stars. During the summer, the national park hosts programs in the evenings with guest astronomers.

Where to camp: Fruita Campground

Make your way back east into western Colorado and see the stars at Black Canyon of the Gunnison National Park.  This park is open all night if you want to stargaze on your own, and has pull-through RV and tent sites available at the South Rim Campground.  The NPS campground has electric hookups and pit toilets, but no dump station. Black Canyon Of The Gunnison National Park, Colorado. Photo by aryeh95 on Imgur

The rangers and local astronomers also hold evening talks every Wednesday and Friday night (weather permitting) from May through September.  Every June, the park hosts an annual Astronomy Festival with special activities and speakers.

Where to stay: South Rim Campground

Finish off your trip marveling over the geysers and star-studded night sky at Yellowstone.  It’s not a certified Dark Sky Park but is far from light pollution, and most of the park is free of lighting fixtures. With a telescope, you can see star clusters, the Milky Way, Saturn, and nebula in Yellowstone’s night sky.  The Upper Geyser Basin area (with the famous Old Faithful geyser) and Mammoth Springs will give you some of the best views.

Where to camp: Madison Junction Campground or Mammoth Campground

RV Trip Wizard is owned by Social Knowledge, the parent company of Do It Yourself RV 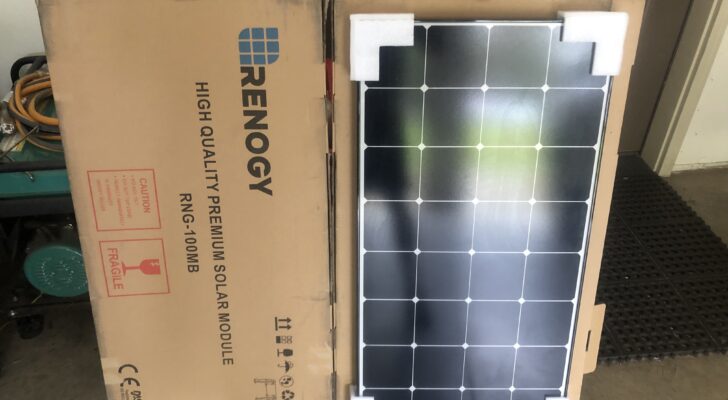 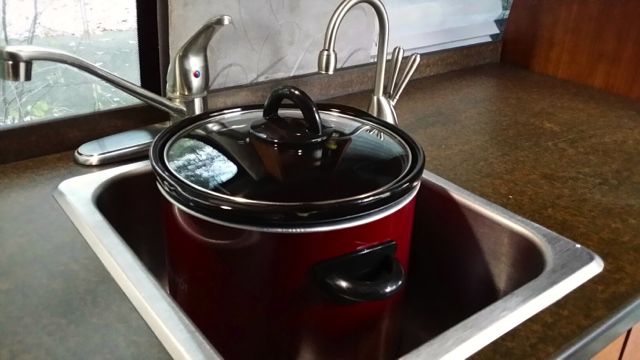 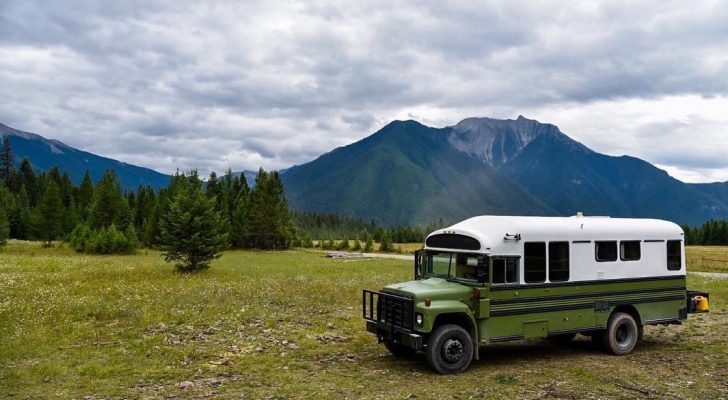 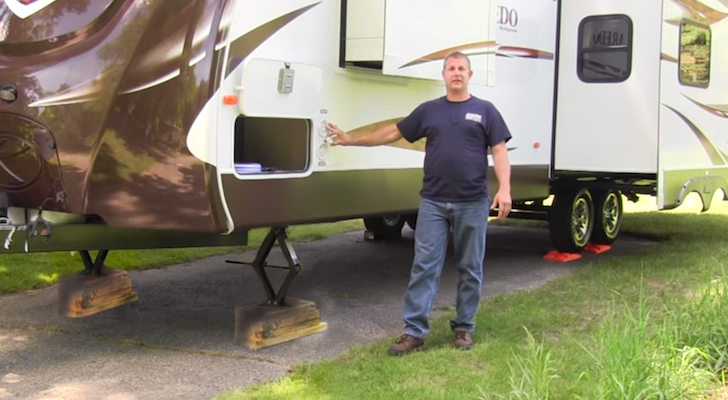 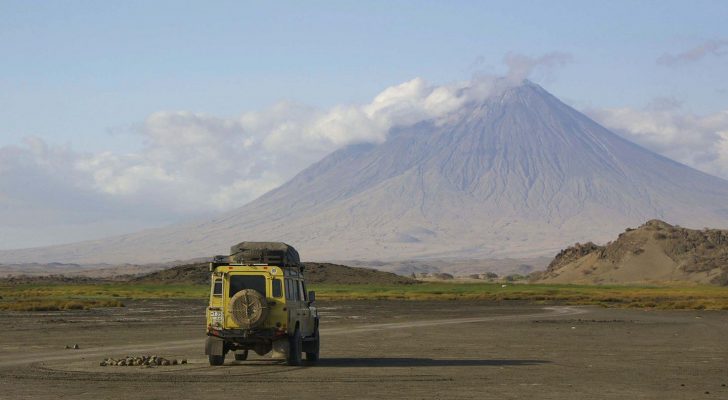 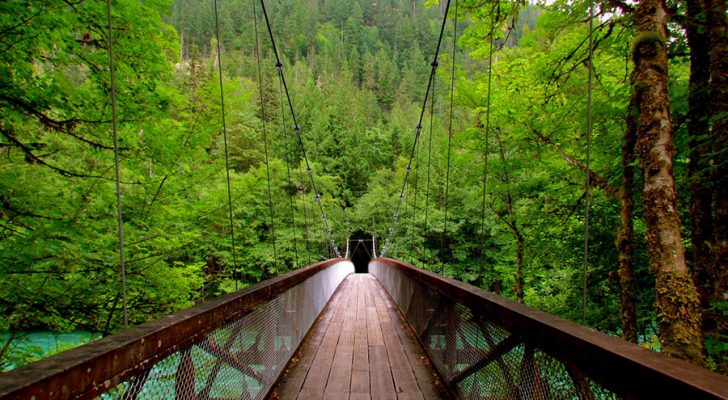 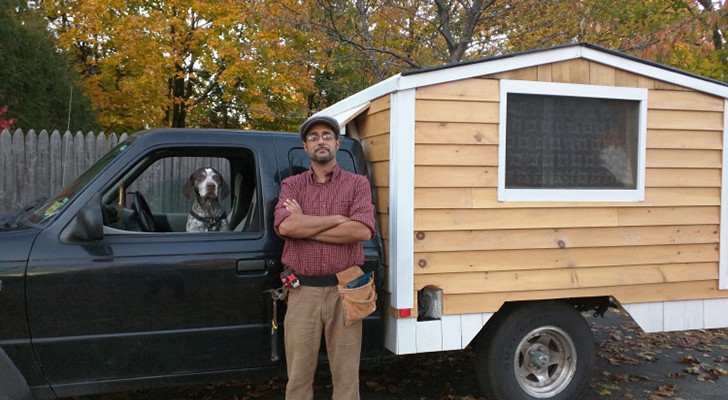 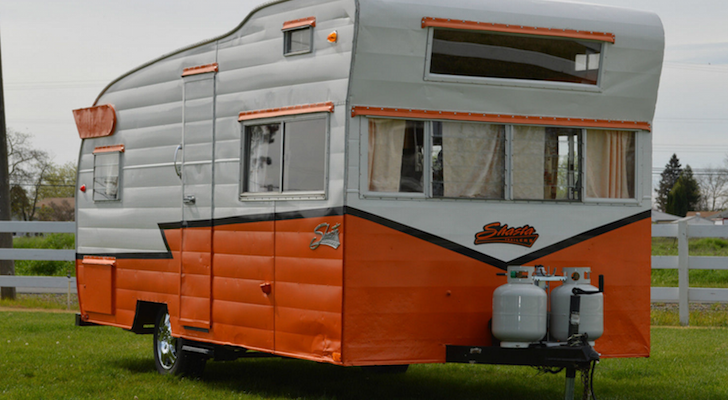