If you want to get an overall idea of a place you want to visit in your RV (and maybe even film it yourself), take some cues from RVer and YouTuber Robert Morales.

Best known as Traveling Robert, Robert is a video creator who produces entertaining and inspiring travel videos. He films from the comfort of his 2015 Winnebago Micro Minnie (named “Minitini”) and his Chevy Colorado tow vehicle. He covers his home state of Florida as well as the rest of the country. Sometimes his wife, Ileana, joins him.

Robert’s YouTube videos are more like full-length movies. Some of them are between an hour to three hours long. Oh…and this talented guy sings and produces his own music.

“Over the course of a few years, we started discovering the RV lifestyle little by little,” He says. “First it was my brother-in-law who rented an RV for a road trip and we were envious. Then we rented one ourselves and really enjoyed the experience, so I started reading books, listening to podcasts, and YouTube videos on the subject.”

Offering a 360 degree of RV life, Robert shoots footage from the driver’s seat and dashboard, the backup camera, and from a GoPro mount on top of his rig. This gives a good overall view of not only grand vistas but also highways and roads.

“After we visited Colorado, Utah, and Arizona in another rental RV we decided that sooner or later we were going to get into the lifestyle. It happened sooner rather than later, barely two months after that trip.

This particular model of Micro Minnie was short and narrow enough that it would fit in our driveway, and light enough that I could tow it with my current vehicle. We went to the dealer “just to see it” and left with a signed contract.”

What makes Robert’s videos some of the best RV and travel videos out there is that he shows all facets of RV life. From cooking in a tiny kitchen to sped-up traffic and roadside scenery from the highway, his videos are a great way to learn about RVs and maybe plan for a similar trip.

When they are allowed, he sends his drone up for birds eye footage of various campgrounds and beautiful locations. His videos include trips all around the U.S., RV supershow tours, trailer reviews, and interviews with other RVers and van dwellers.

“When planning a video first I make myself a list of places I want to see. Sometimes it is just a list, sometimes a complex schedule with dates, times and other information.

Generally, a lot of research goes into this but I always leave room for serendipity to take its course as well. Then, on location, I just film it, almost as you would a home vacation movie. As I’m editing I think of things I can say to enhance the viewing experience (more research goes into this), so I write a short script, and then add those as voiceover.”

For anyone wanting to document their own RV travels, Morales has some tips. For cameras, he primarily uses a Sony FDR AX53 and his GoPro Hero7 and a Sony FDR X3000 for action shots. For some shots, he uses his Samsung Galaxy S9 phone.

For editing he recommends iMovie for beginners, but once the basics are covered, he suggests Final Cut Pro X. He personally uses Adobe Premiere Pro CC to edit his own movies.

“My number one editing recommendation is “cut a lot”. You may love that long 45 second shot of the waves crashing on the beach, because you remember it and it is special to you. However, the general public only wants to see the wave crash once, maybe twice if it was a really good one but that’s it. That’s one of the hardest parts, keeping a good pace and cutting the repetitive or irrelevant information.”

He also recommends to not be afraid to just start filming and not think too much about the technicalities or what anyone thinks of you.

“A lot of people procrastinate because they think everything has to be perfect, and let’s face it, your first video is probably not going to be your best, and that’s OK. You have to make that first video even if it is just you talking on your phone, because otherwise there won’t be a second, or a third…. That’s the hardest one because you don’t really know what you’re doing yet.”

So what if you want to start producing your own RV videos, but can’t carry a tune? Morales recommends using copyright free services for music such as YouTube.

“Sound quality is also one of the hardest, especially outdoors because you can’t control the wind or other ambient sounds. Aside from getting a good microphone with a windscreen, I try to do most of the dialog indoors.

When shooting in crowded places, the first few times it is going to be very awkward, and you’ll be self conscious, but like everything with practice you get better at it to the point where you can ignore your surroundings and focus on the lens. Getting the smallest and most inconspicuous camera setup you can get away with also helps.”

Sites such as Incompetech and AudioJungle also have free or inexpensive music tracks for download. For his own music, the ideas are inspired by various locations and seem to just come naturally.

“Sometimes I just think of a melody and record it real quick on my phone. Other times I just sit in front of the piano and start combining sounds until it sounds good.” 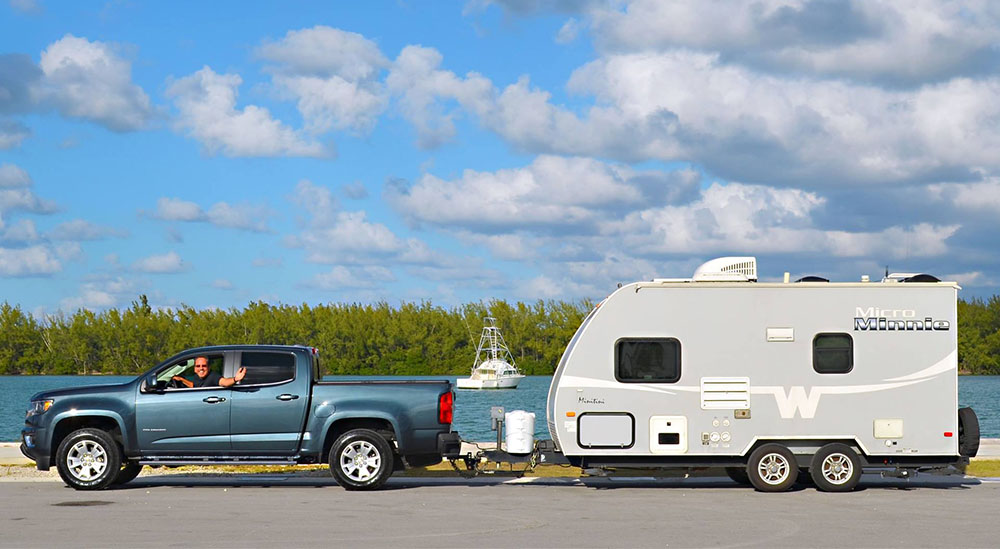