Book lovers take note! Embark on a literary landmark road trip with these 15 sites that depict the life and works of our most beloved American authors.
405
SHARES
1551
VIEWS
ShareTweet While many people visit the birthplace of Ernest Hemingway in Oak Park, IL, an equally rewarding visit for Hemingway fans is the 19th-century Spanish colonial-style house in Key West where he spent ten years. Here the Pulitzer and Nobel Prize-winner wrote To Have and Have Not, The Snows of Kilimanjaro, and Green Hills of Africa.

Inside the home, you’ll find the portable Royal typewriter he used to compose his masterpieces, Spanish antiques, and original furniture.

Stroll through the garden and you’ll likely cross the path of the 40 to 50 six-toed feral cats that reside on the property’s grounds and are believed to be descendants of the original cat given to Hemingway by a ship captain. 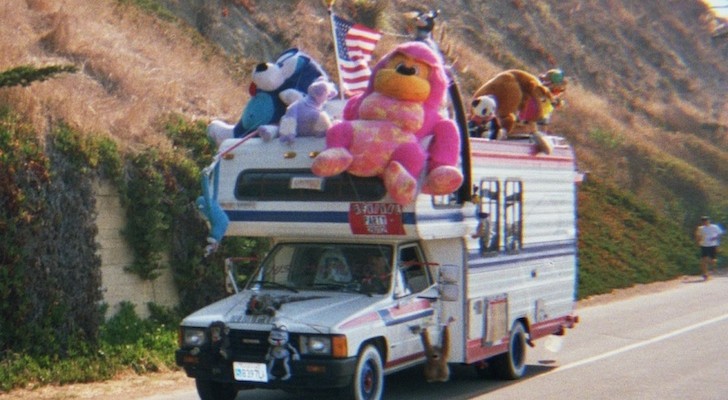 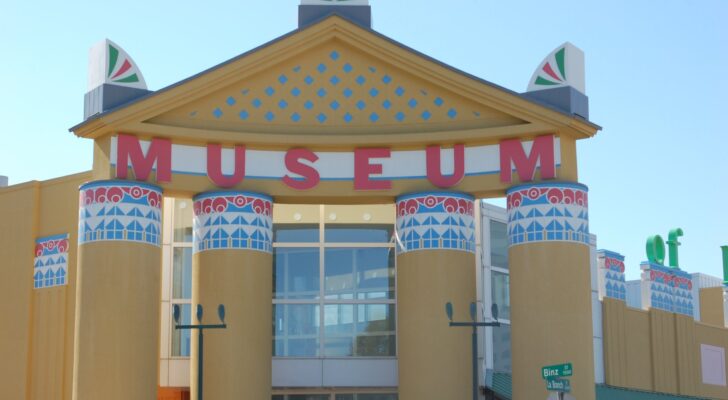 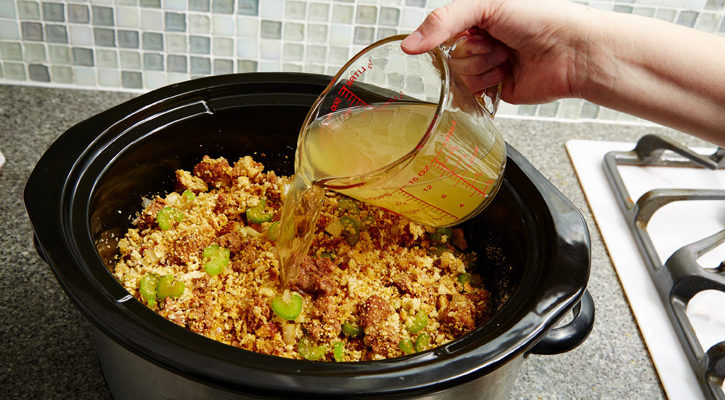 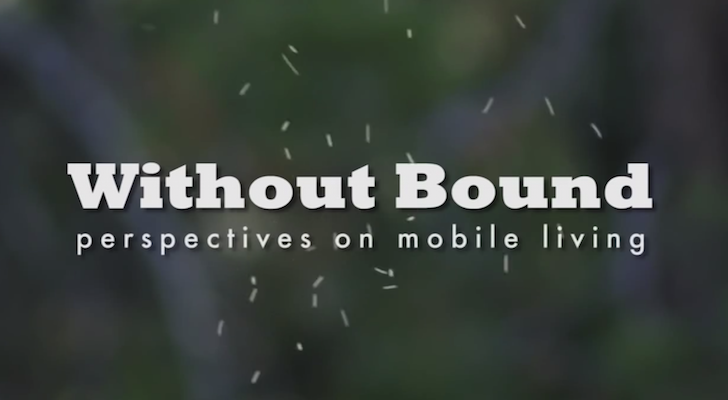 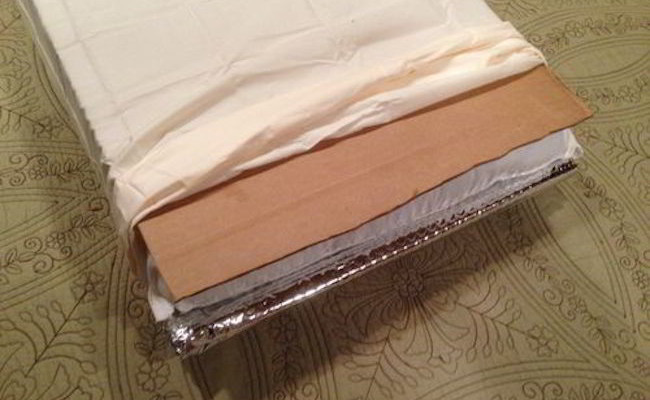 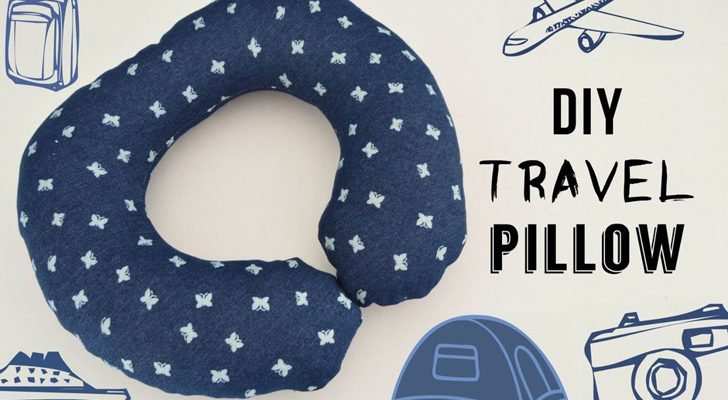 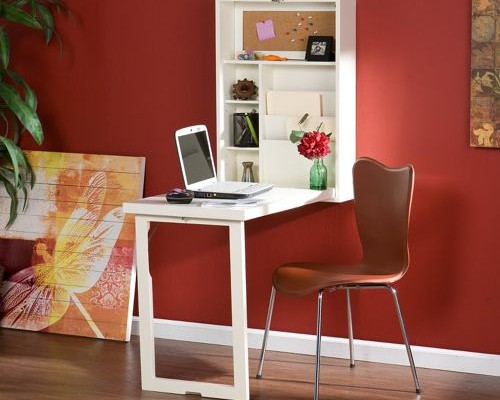 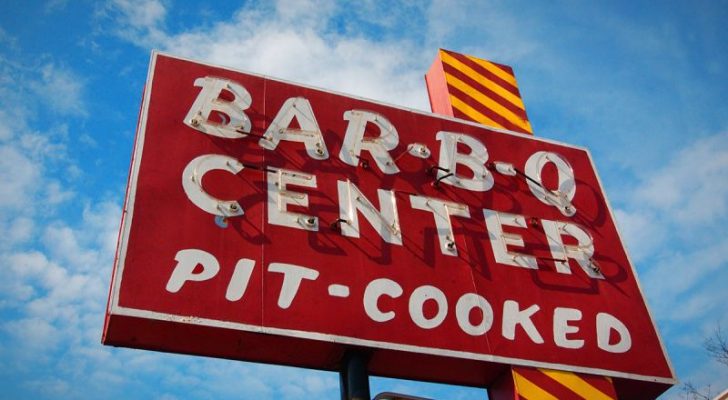